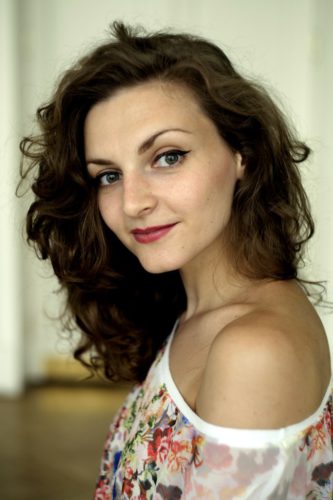 Actress and director of puppet theatre. Nominated for the Russian National Theatre Award THE GOLDEN MASK for the production The Chicken.

Actress of the Bolshoi Puppet Theatre, performs in many productions of the repertoire, participates in the productions of other Russian theatres. She teaches at a children’s theatre studio.

In 2014 she debuted as a director in Karlsson Haus theatre, directing a production for children The Long-Awaited New Year. The Story of the Little Hedgehog, Little Donkey, and Little Bear. Her further works are also aimed at the youngest audience.

The main features of the young director’s productions are simplicity and discreetness of the means of expression, the tendency to create her own story based on a literary work for children. In most cases, it is a small-scale, cozy production, in which three (maximum – four) actors perform, and there is an opportunity for interactive communication with the audience.

A Lullaby for the Little Mouse — 2017, Krasnoyarsk Puppet Theatre 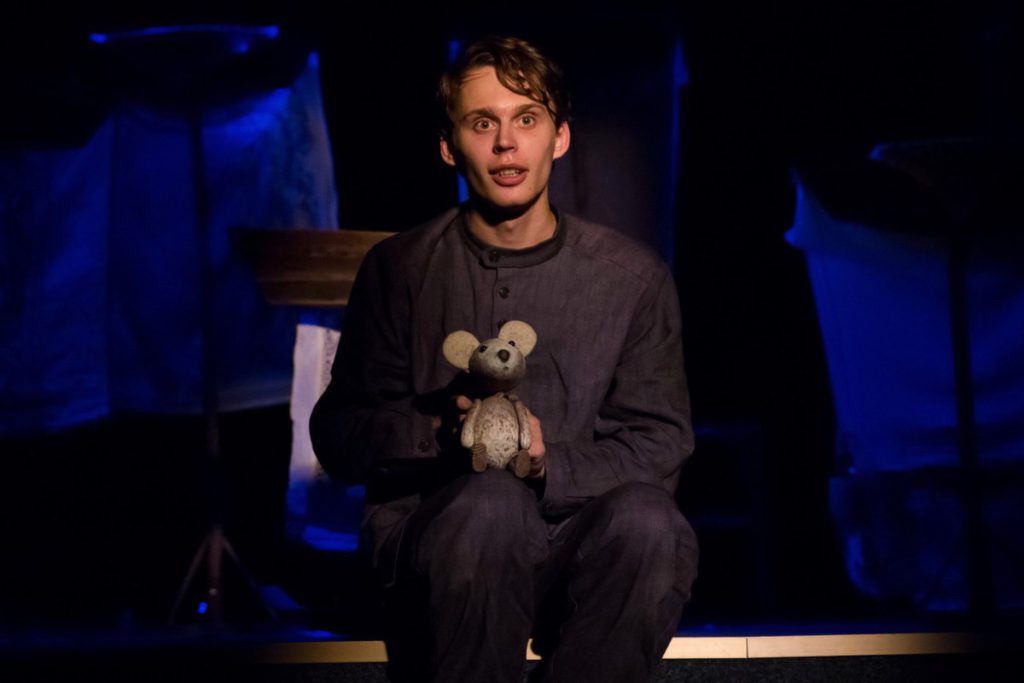 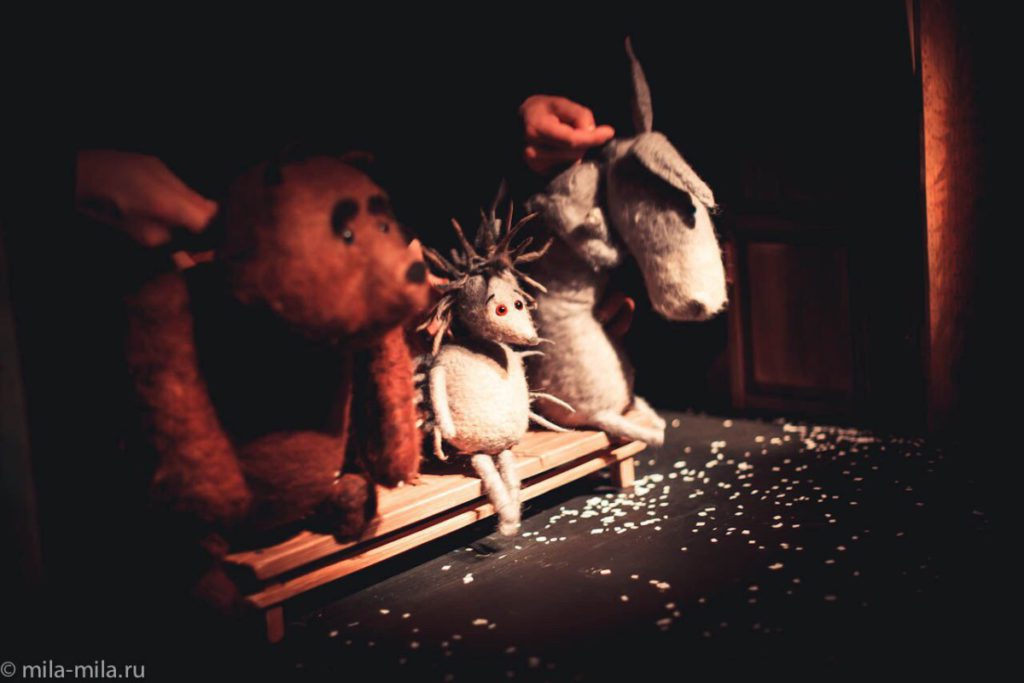 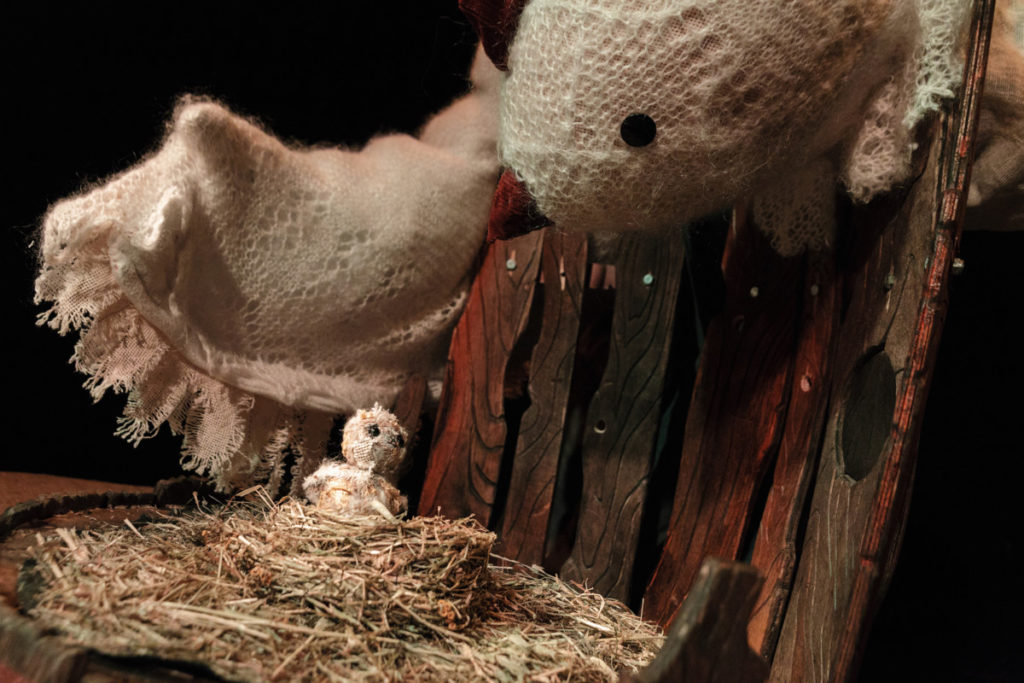 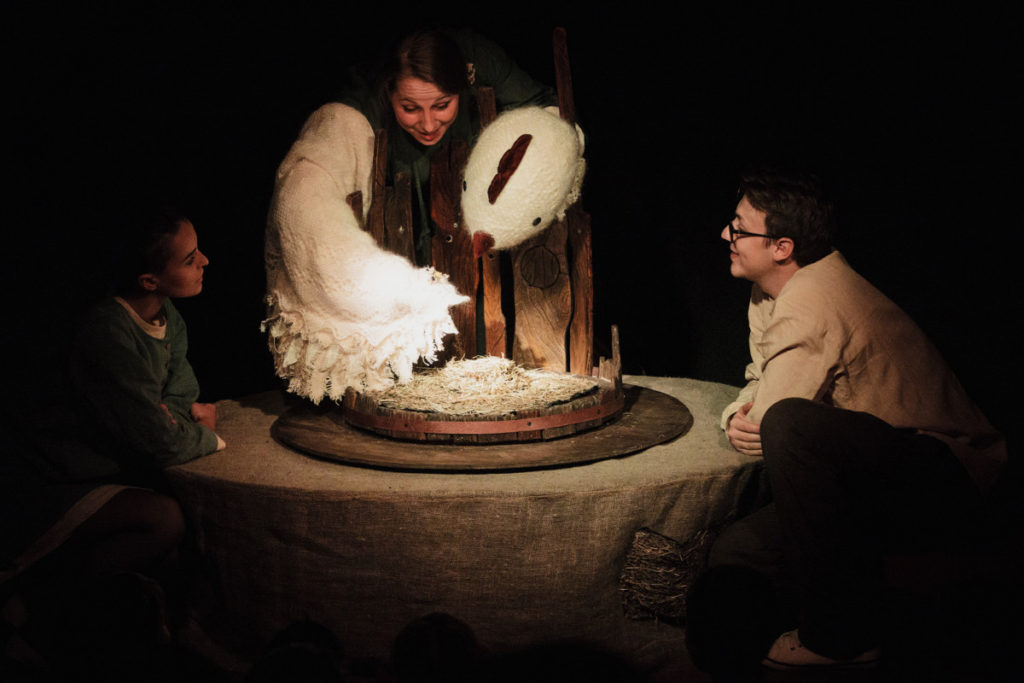 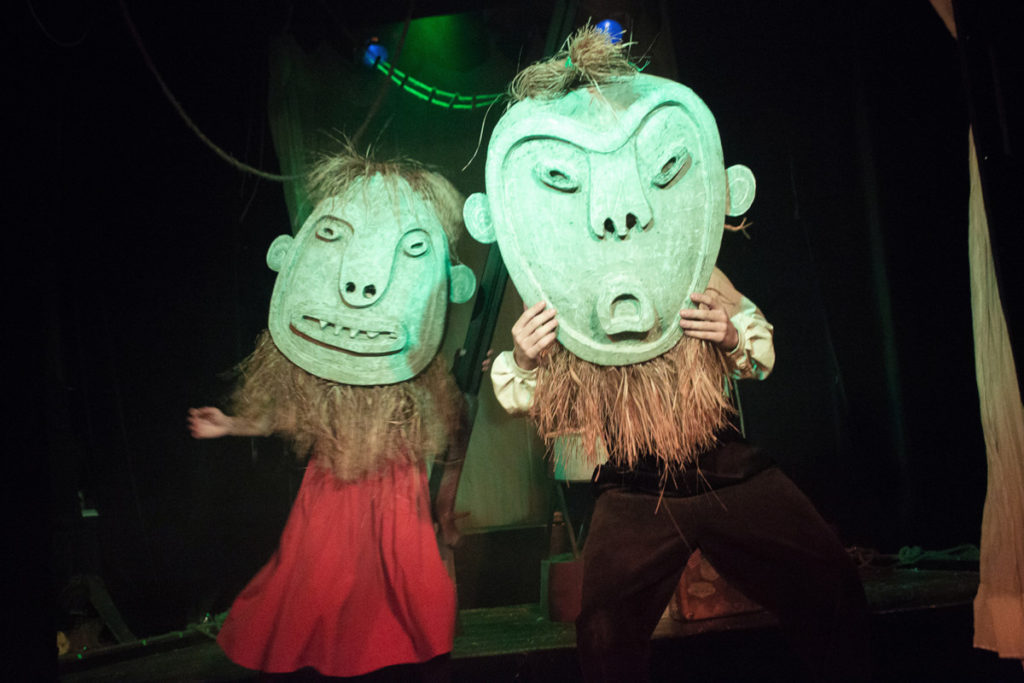 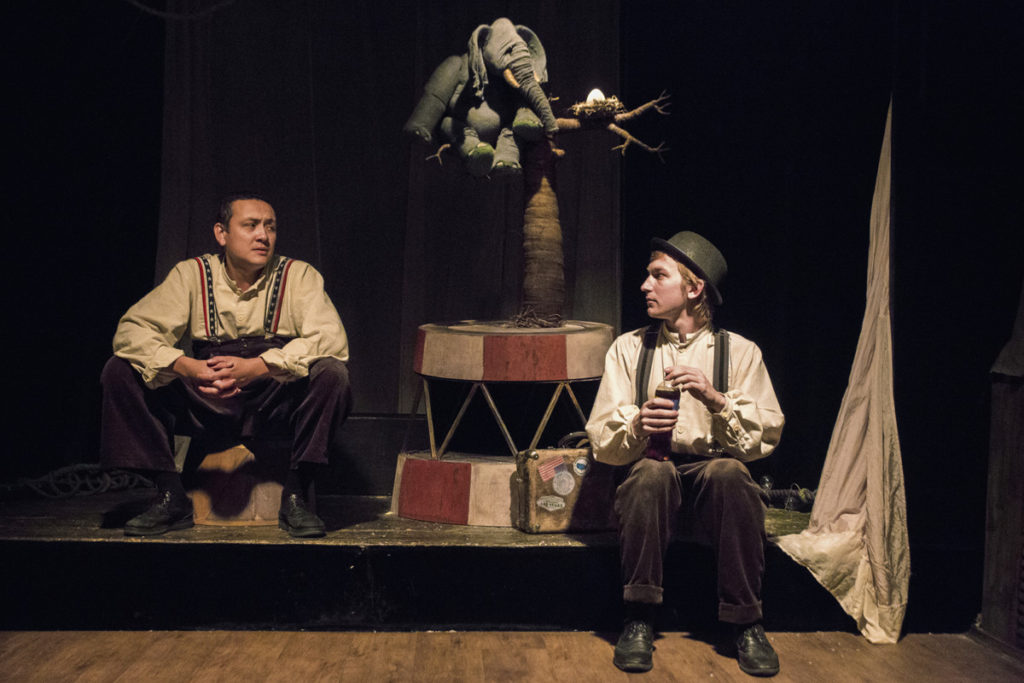 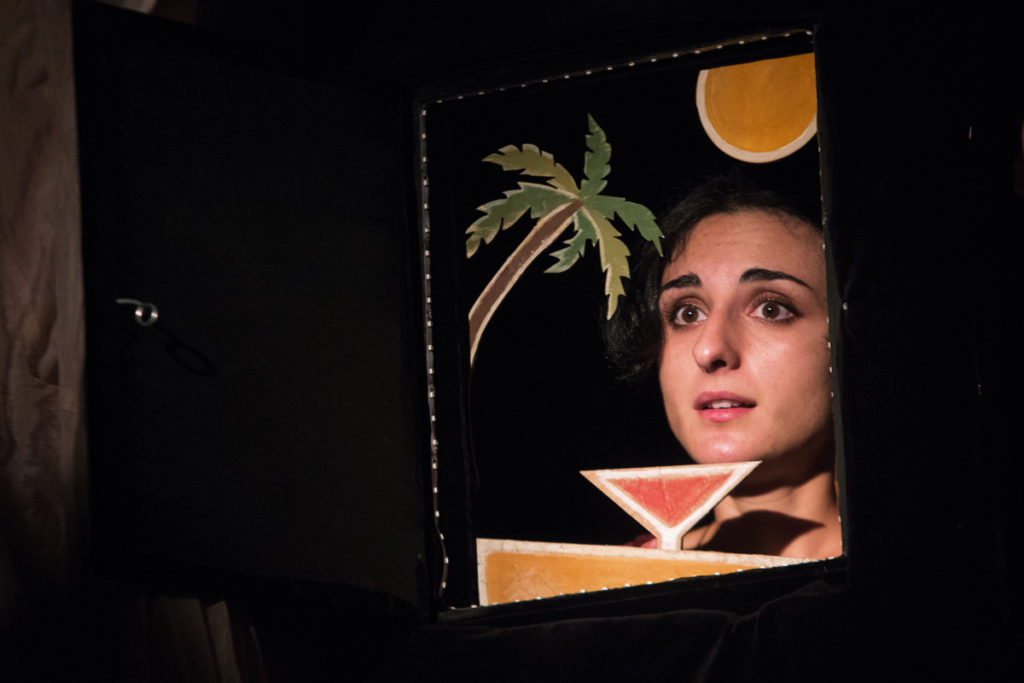 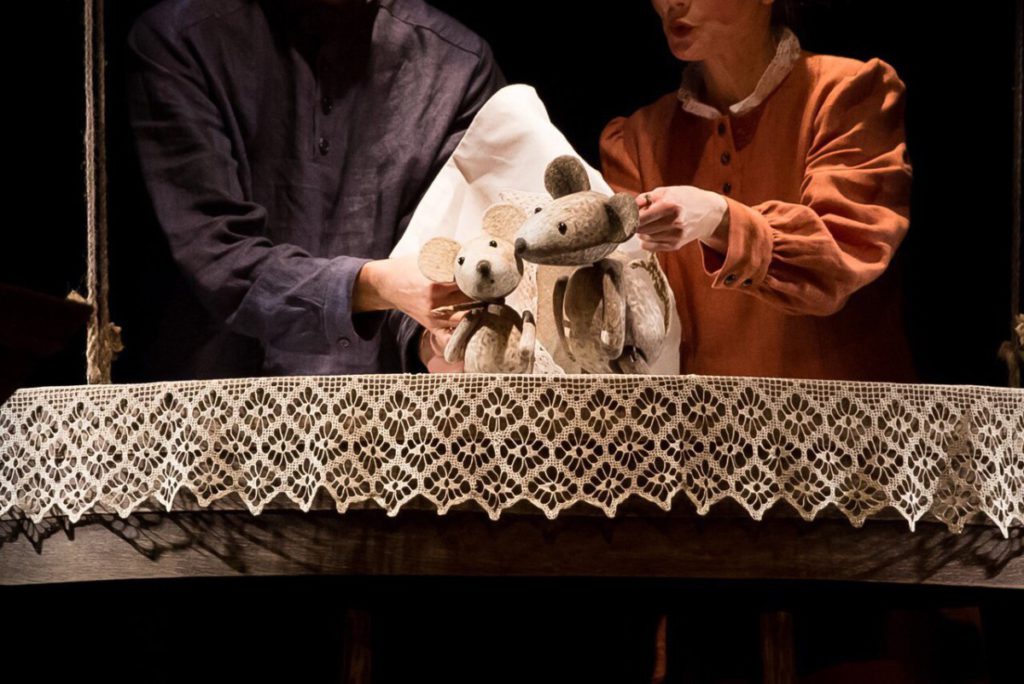 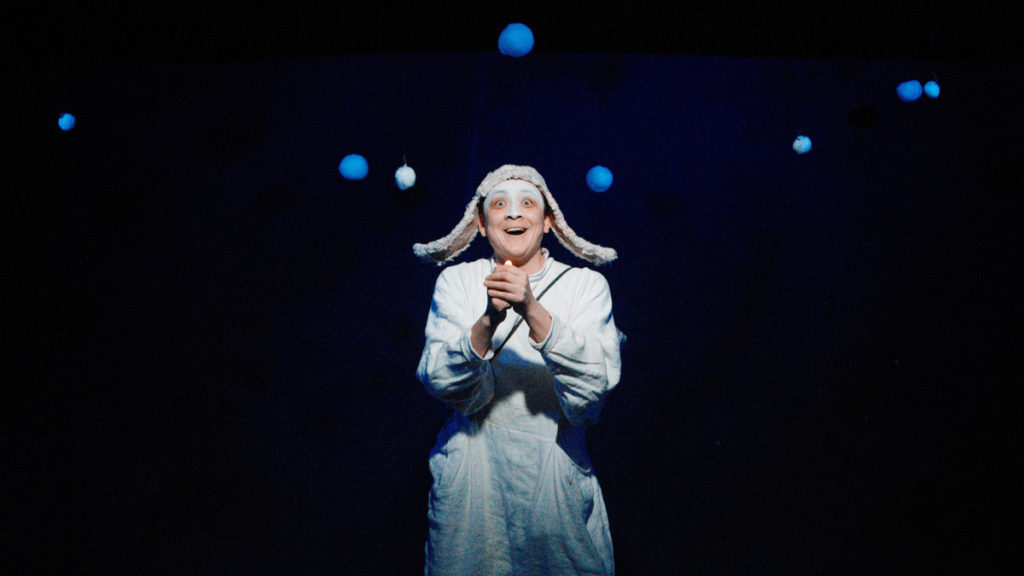 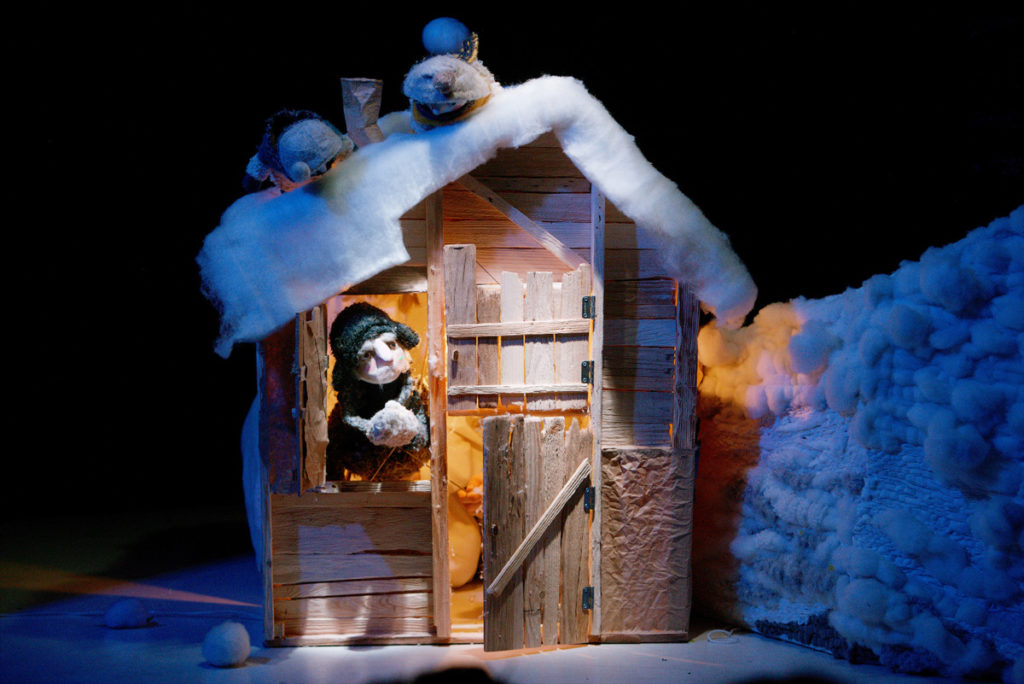 «
»
“In general, my productions are almost always performed by three people. Now I have got an idea to do a play with one or two actors. In A Lullaby for the Little Mouse there are also three actors — my favorite number. Two actors – not enough, four – too many, three – just what the doctor ordered.”
Kultura 24
«
»
“I do not like immersive productions – I prefer theatre in its pure form. I know that immersive theatre is cool and en vogue now. In my opinion, the main thing is the story, and if the story calls for immersive elements, I will accept that. Theatre for children should teach them something, put something into their minds and souls. Modern effects cause ‘wow’ in children, but nothing happens in their heads. I love theatre, where there is a character, an image, a story that people know, where there is a beautiful light, music, which resonates in us, where there are beautiful actors”.
Kultura 24
Mass Media Feedback: 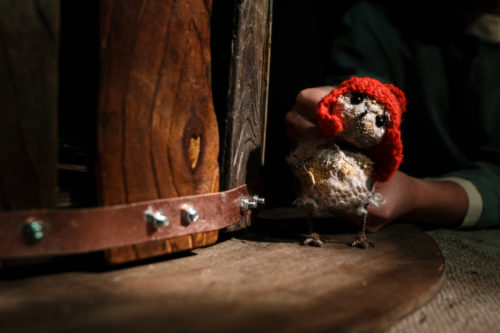