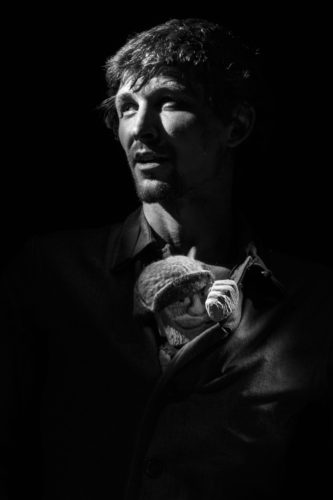 Denis graduated from SPbGATI, having majored in puppet theatre acting in 2011 (workshop of R. Kudashov). He acts in many productions of the repertoire and teaches directing students of Ruslan Kudashov’s class (BTK together with RGISI).

As a director, Denis debuted in 2014 with a puppet one-man show Life, loosely based on Andrei Platonov’s Tale about the Dead Old Man. Today his productions play on St. Petersburg and Moscow stages, and are participants and winners of festivals and theatre awards.

The director’s characteristic feature is his interest in folklore, fairytales, and myths as the material which is rich in images, and also in answers to the questions about life and man. In the center of the stories realized by the director is always the principal character who is traveling and learning: this may be a child, exploring the world, or a character, traveling from one myth to another, committing heroic deeds one after another – each of them is in search for answers about the most important values.

The Tale of the Golden Cockerel – 2016, Moscow Regional Puppet Theatre 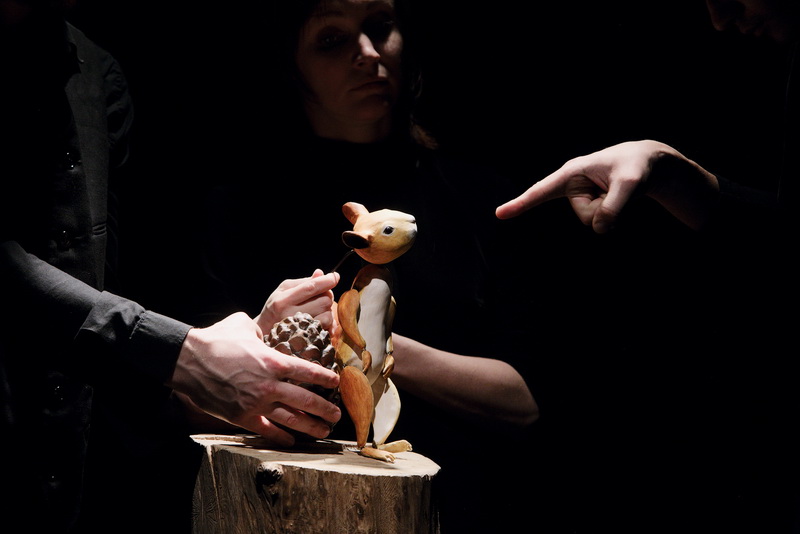 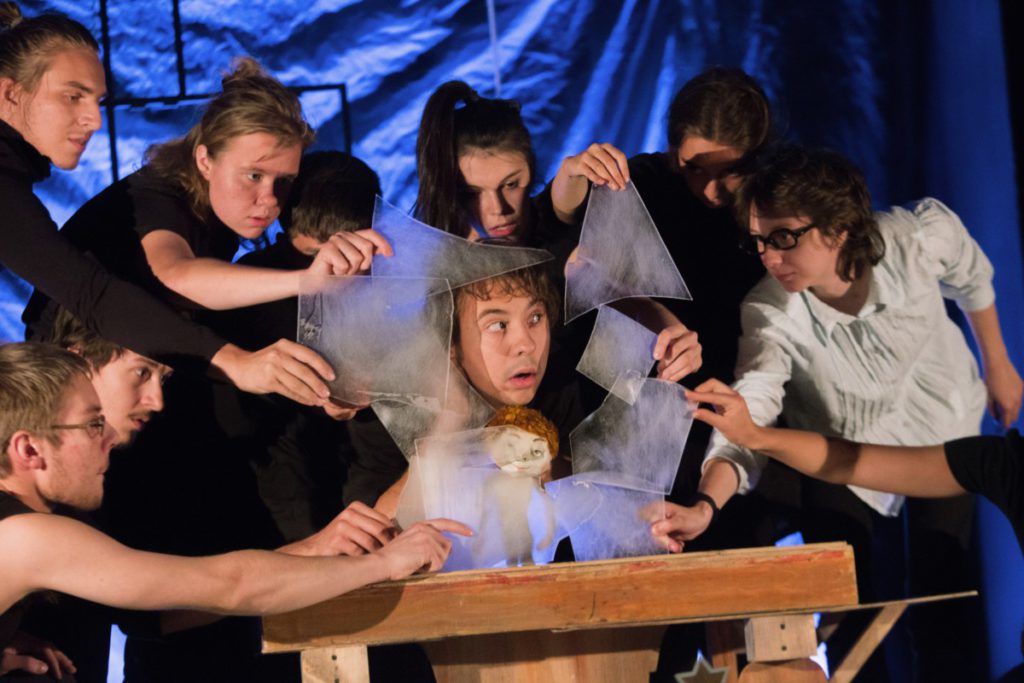 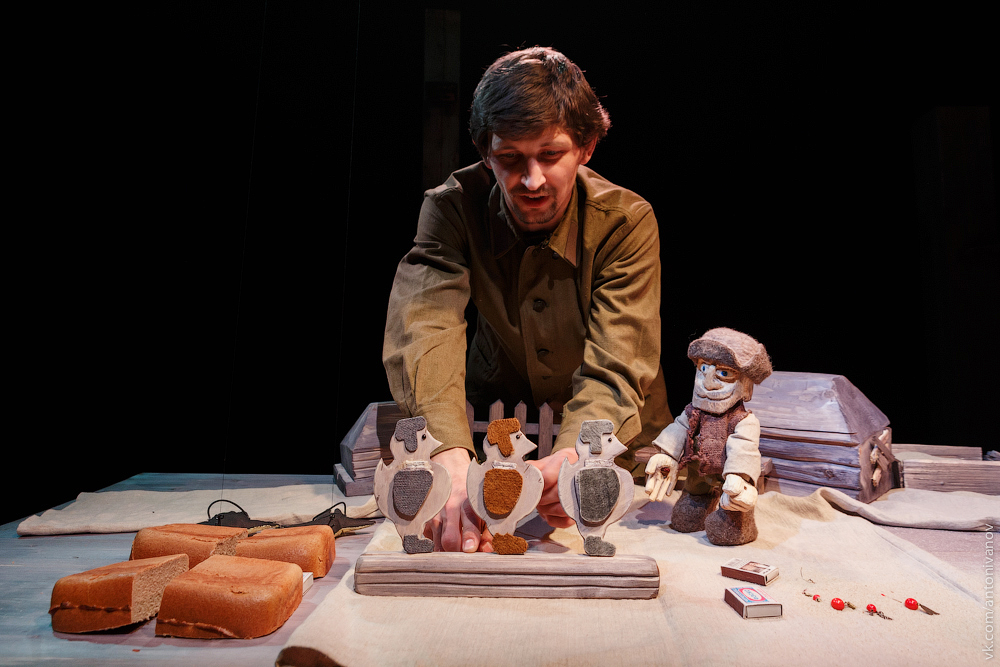 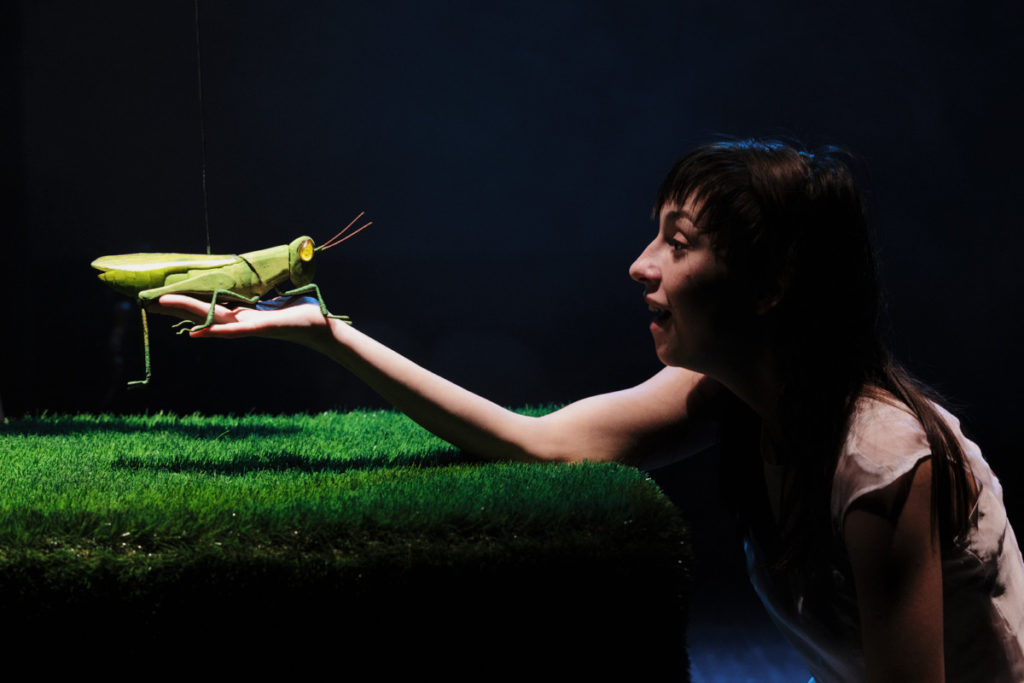 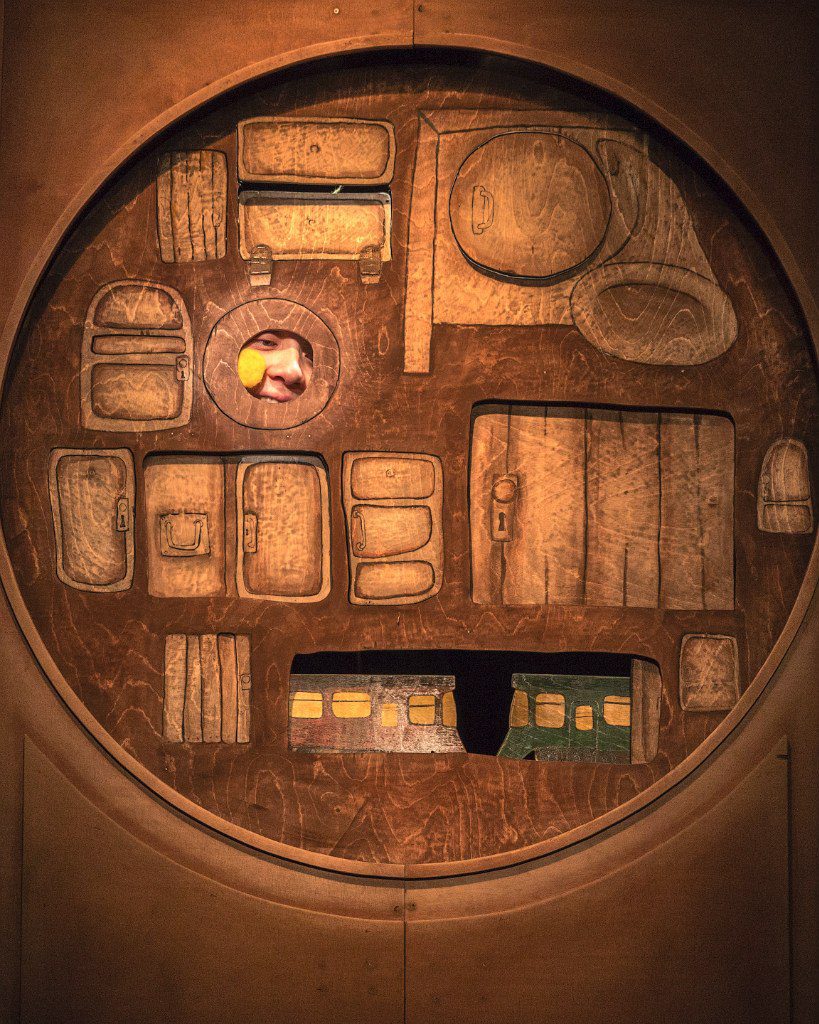 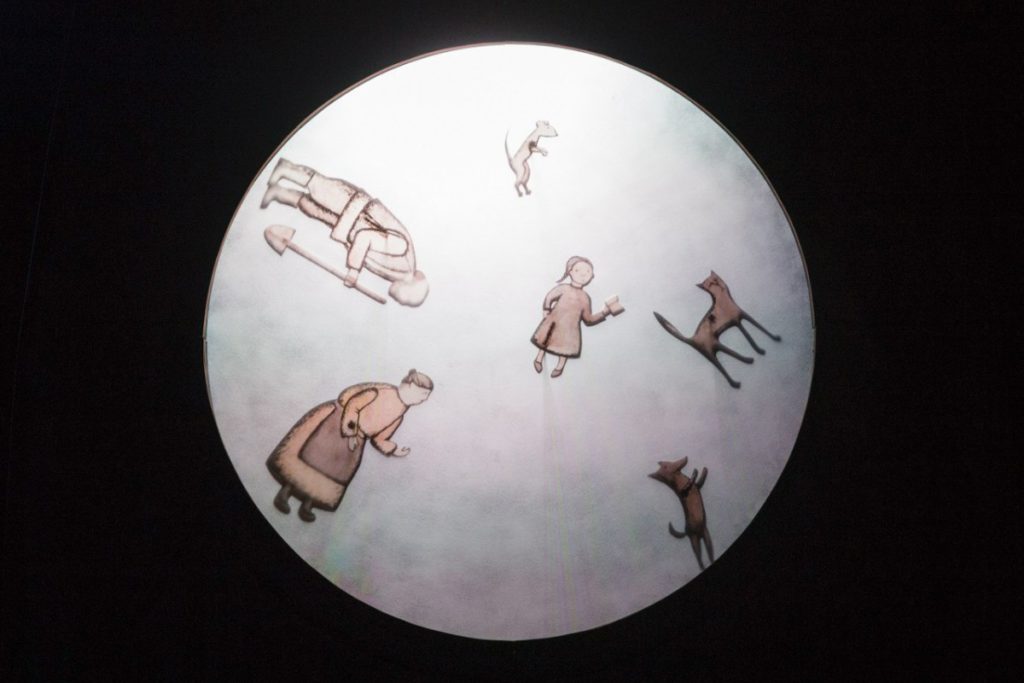 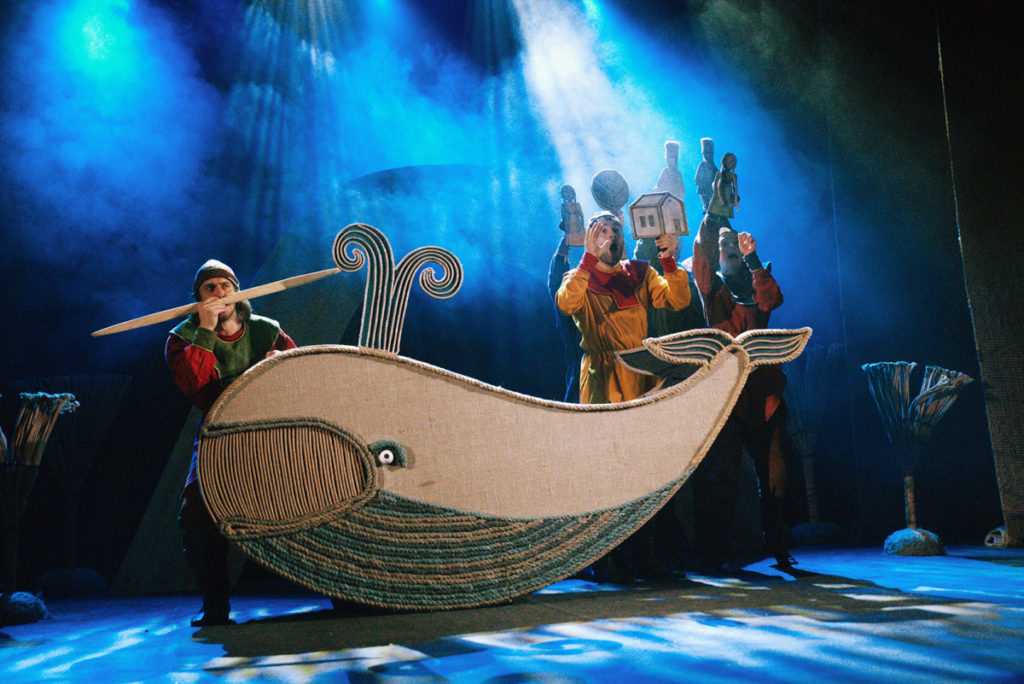 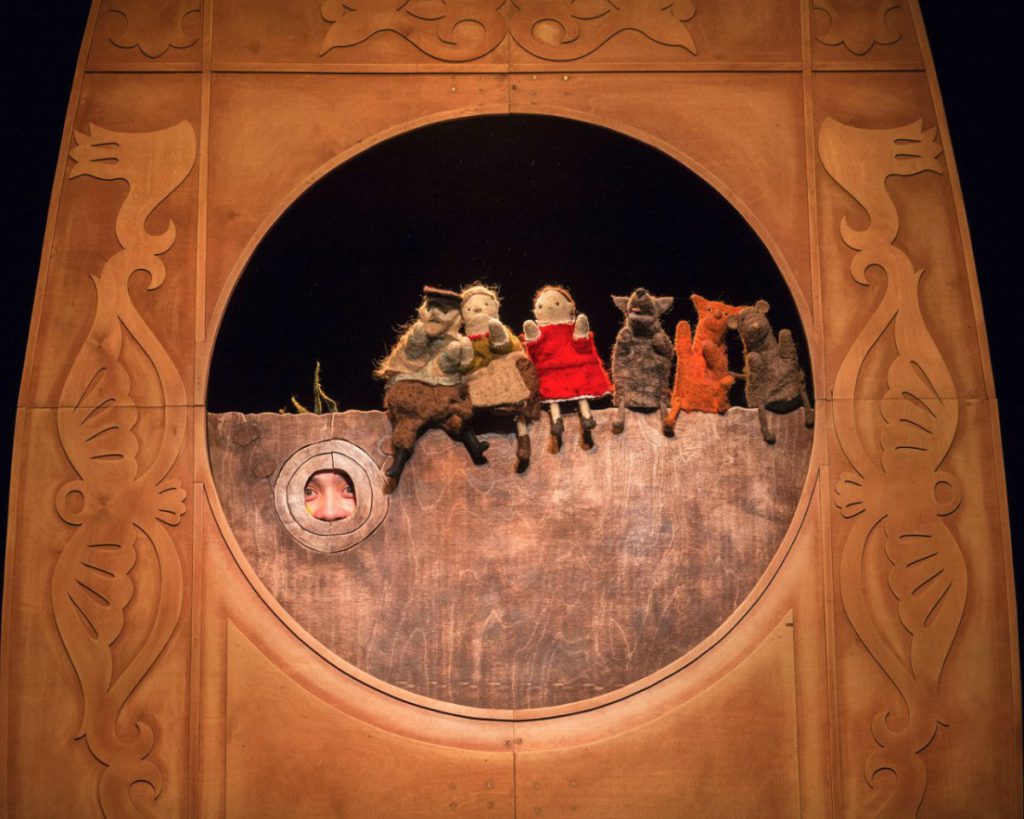 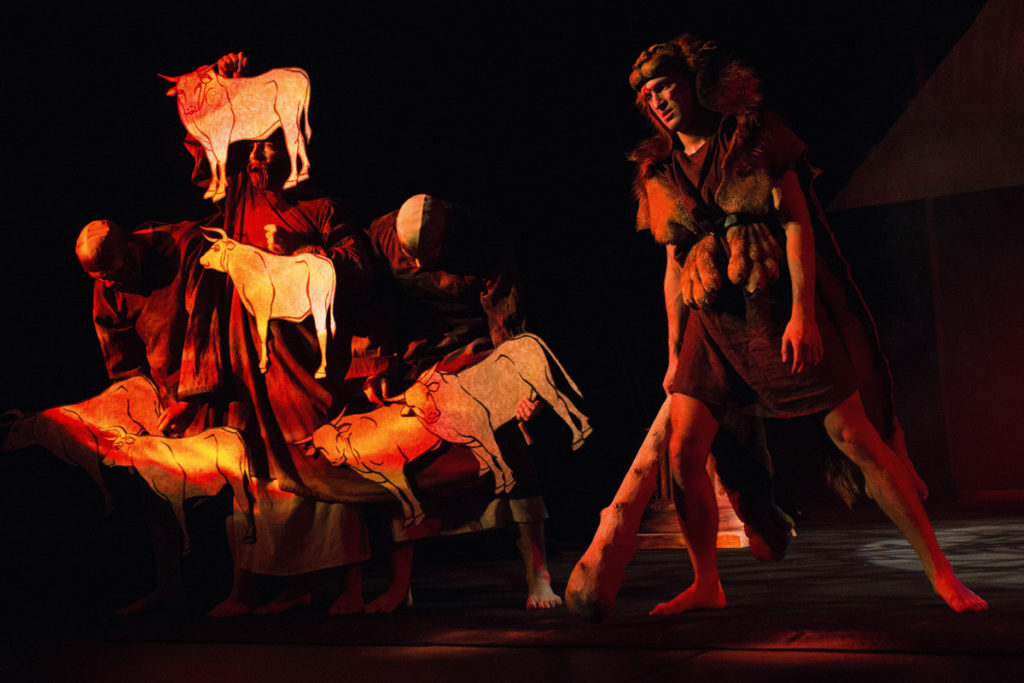 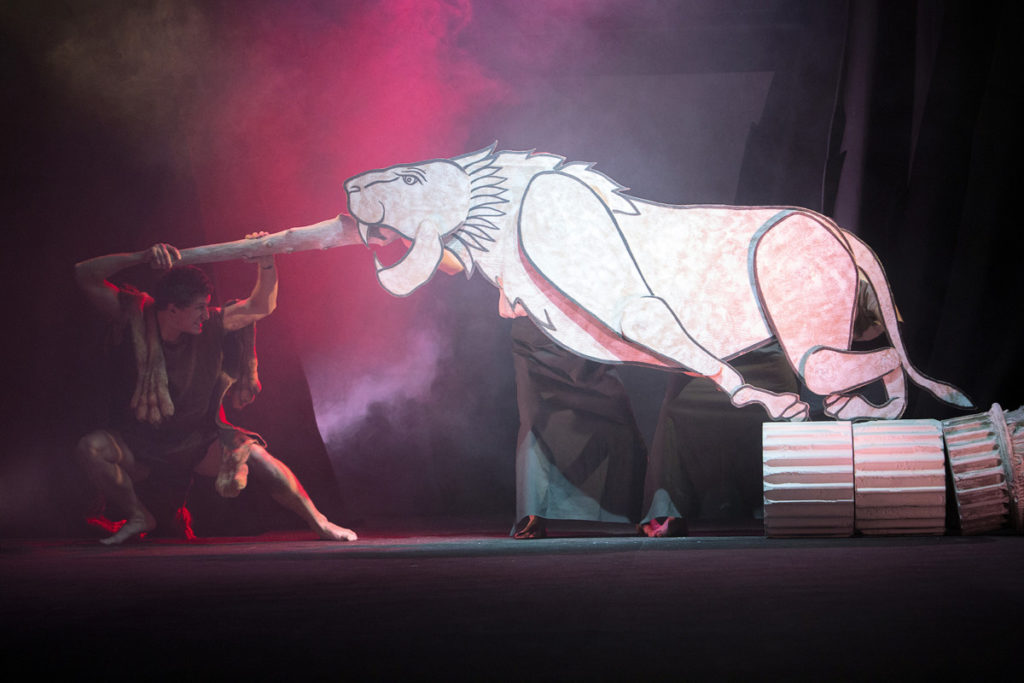 «
»
“The director always knows a lot about the material and hides it meticulously, and the actor may not know anything at all, but always tries to make the impression that he knows everything. I am talking about myself.”
An interview to the project BTK-85
«
»
“To live – that is the most important thing. As Bashlachev said, “…I could have survived, were it not for such an easy job as living.” My first production where I worked as a director, as strange as it may sound, was also titled Life.
An interview to the project BTK-85
Mass Media Feedback:

“In Kazachuk one may unmistakably recognize a student of Ruslan Kudashov, and this is remarkable. Moreover, were it not for Rezo Gabriadze’s Battle of Stalingrad, Life would not have happened either.”

Alexei Goncharenko about the "Life" 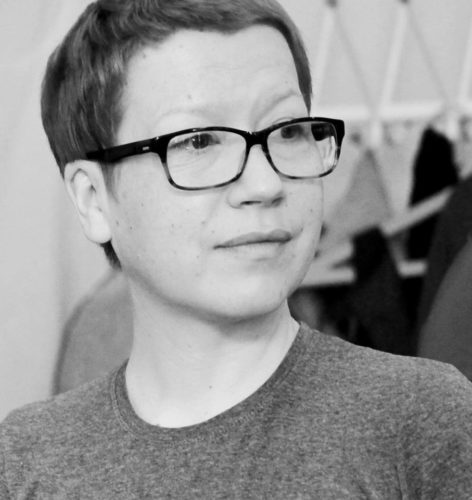 “Denis Kazacuk, a graduate of Ruslan Kudashov’s workshop of 2011 and one of BTK’s leading actors, feels at ease staging children’s productions on adult’s subjects. To be more precise, he does not have any limitations in means of expression. The puppet production Life about war and survival based on Andrei Platonov’s short story? The mystery of a man’s birth One Hundred Forty Blows a Minute, realized with the help of grasshoppers, caterpillars, fish, vultures, and a school student’s backpack at the end? No problem. In his capacity as an actor – for example, in the recent Spire and Brodsky, Denis Kazachuk performs with might and main (as all of Kudashov’s actors are expected to), whereas in his director’s works he operates with the same ultimate sincerity, but in a more playful way, without getting over the top. In the new production Heracles, Kazachuk translates an ancient Greek myth to the language of children with incredible lightness.” 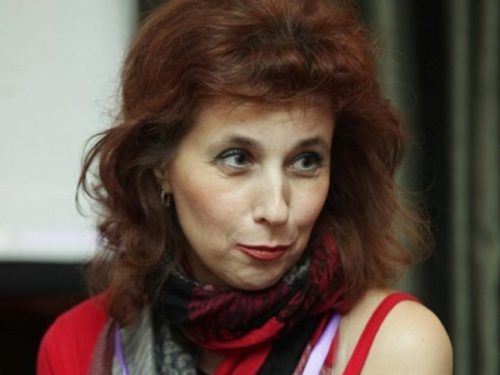 “In the first director’s work of Denis Kazachuk, the trees become alive, the sparrows march in ranks, and the stars sing a beautiful sad lullaby. All of that, according to the director, serves one purpose: to enter in dialogue with primary school audience and talk with them about the connection between the person and his or her motherland and about the miracle of the person’s life force, received from that land.”

Zhanna Zaretskaya about the "Life" 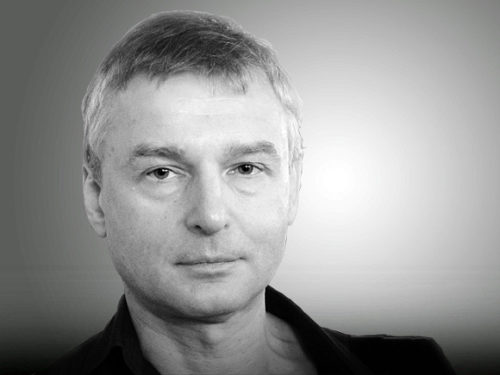 “The production is close to the so-called visual theatre – here, for instance, when the peasants, leaving, cover their wells with earth, the actor throws handfuls of ashes into a cup with water. And, at the end – in a similar stream – grains will pour on the uniform he has taken off.”

Dmitry Tzilikin about the "Life"