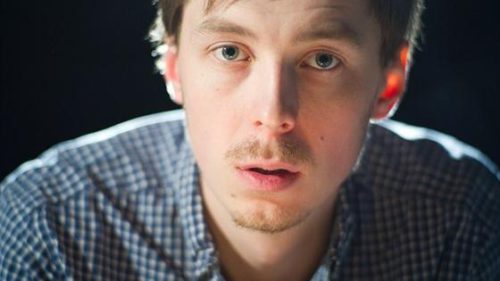 A graduate of B. Shchukin Theatre Institute (workshop of V.V. Ivanov, 2008 and workshop of R. V. Tuminas, 2013, Higher Courses for Scriptwriters and Film Directors (workshop of V. I. Khotinenko, 2010).

Founder of Creative Association 9, union of the graduates of theatre and musical higher education institutions of Moscow: directors, actors, designers, and musicians. The creative team is based on the idea of portable and compact productions, which could be performed on various stages and even at home.

The Story of One Miracle – 2013, Praktika Theatre

Space, or to the Edge of the Universe – 2014, Meyerhold Center

«My Grandfather was a Cherry Tree» - 2018, Bolshoi Puppet Theatre 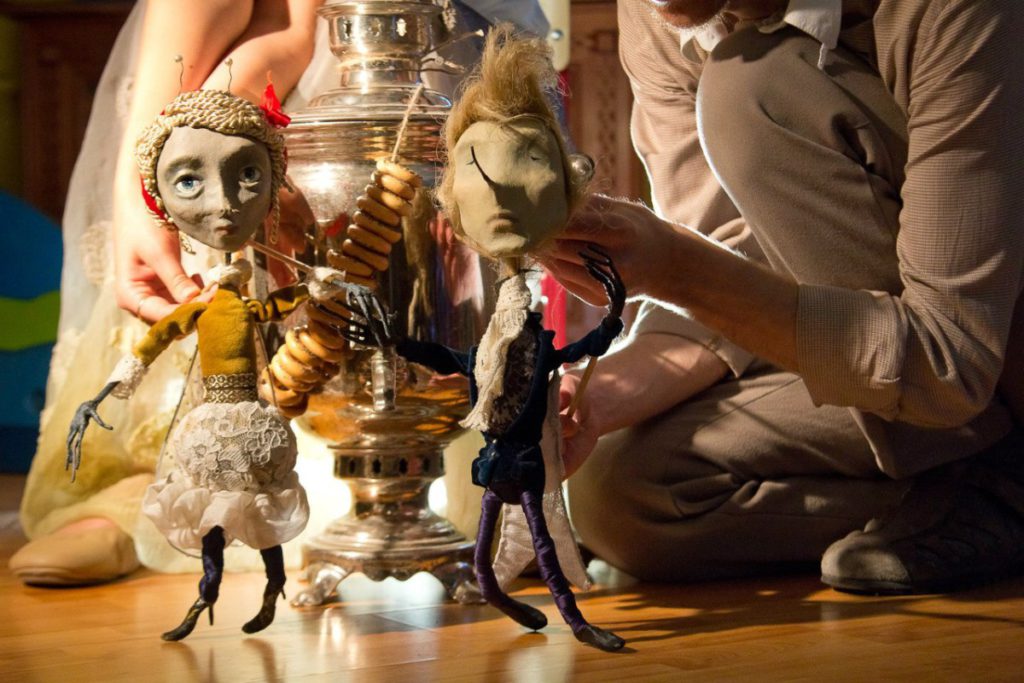 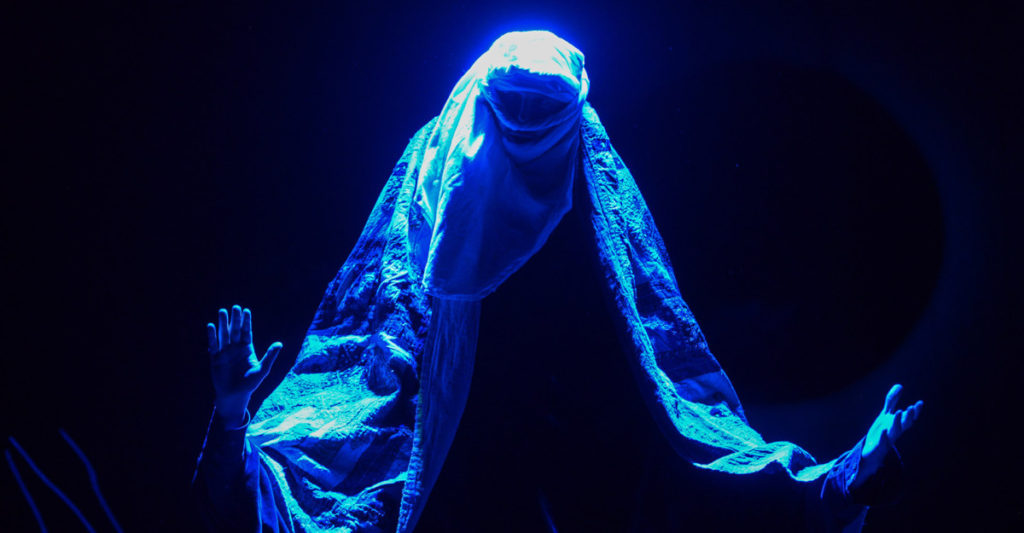 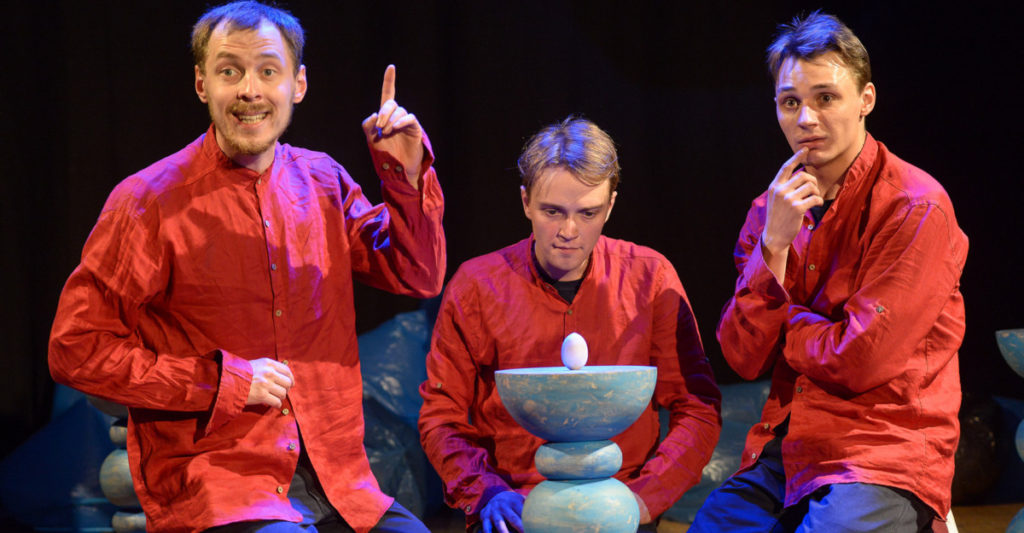 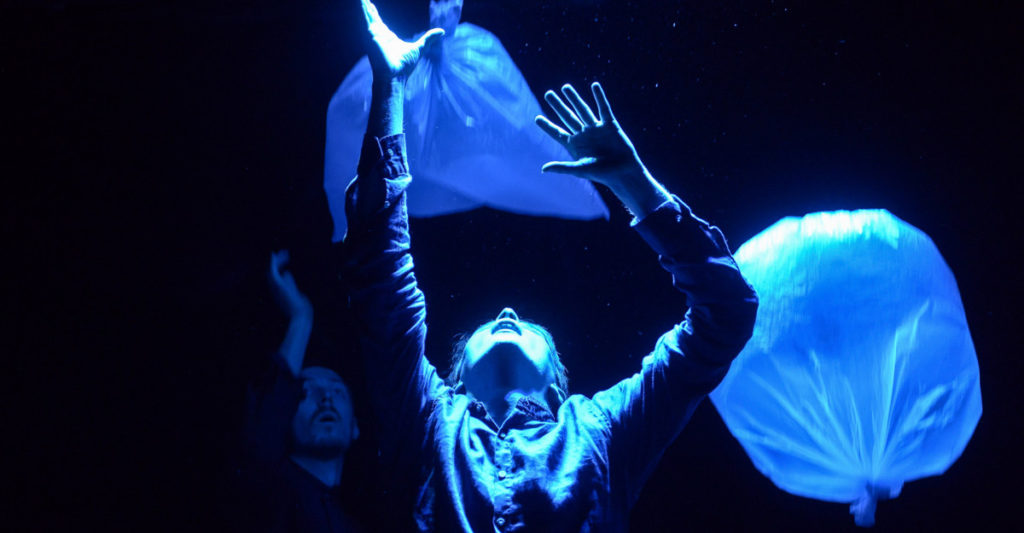 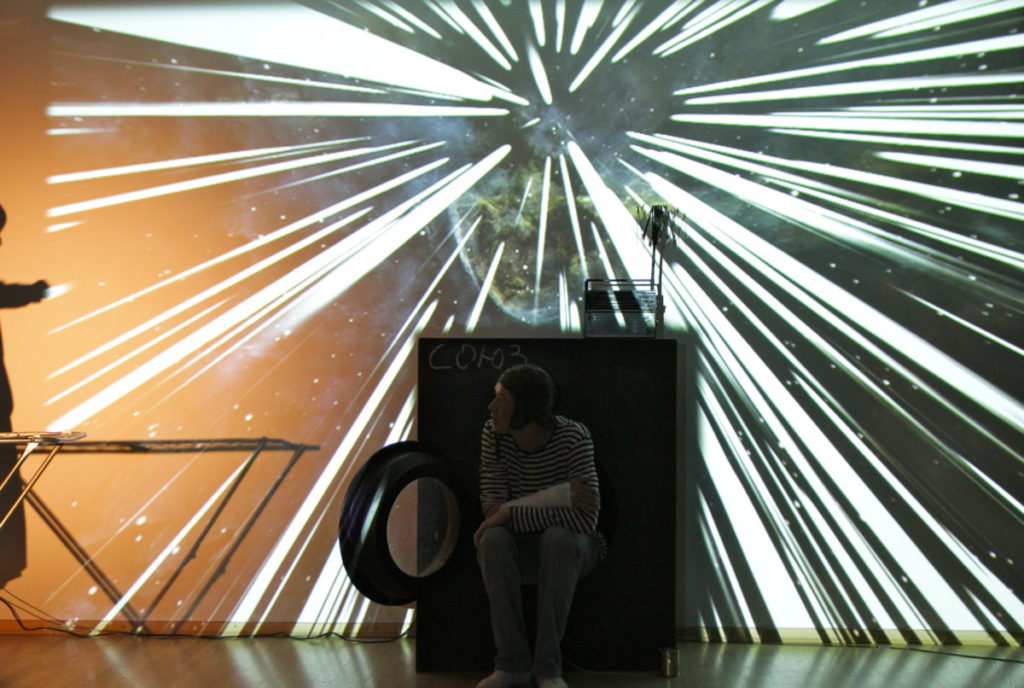 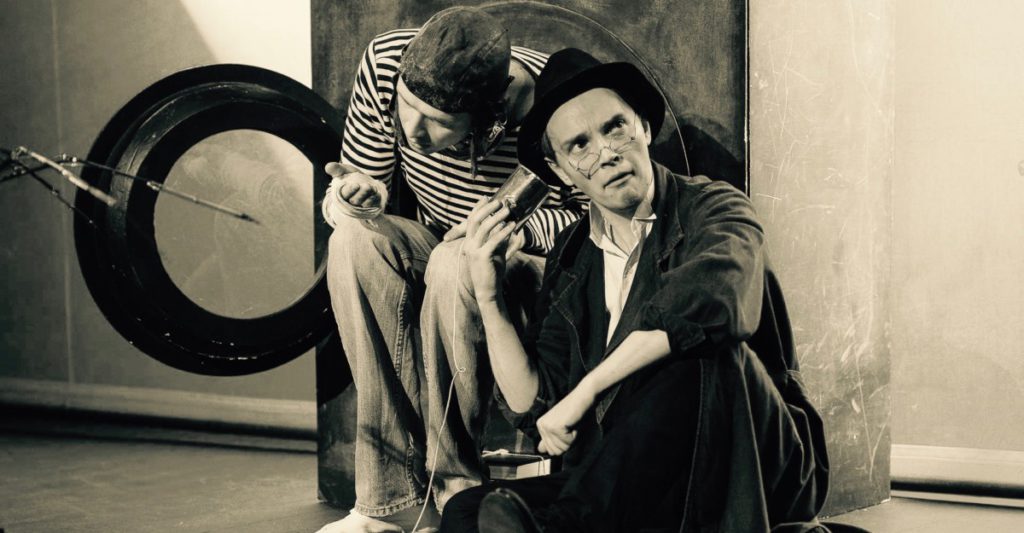 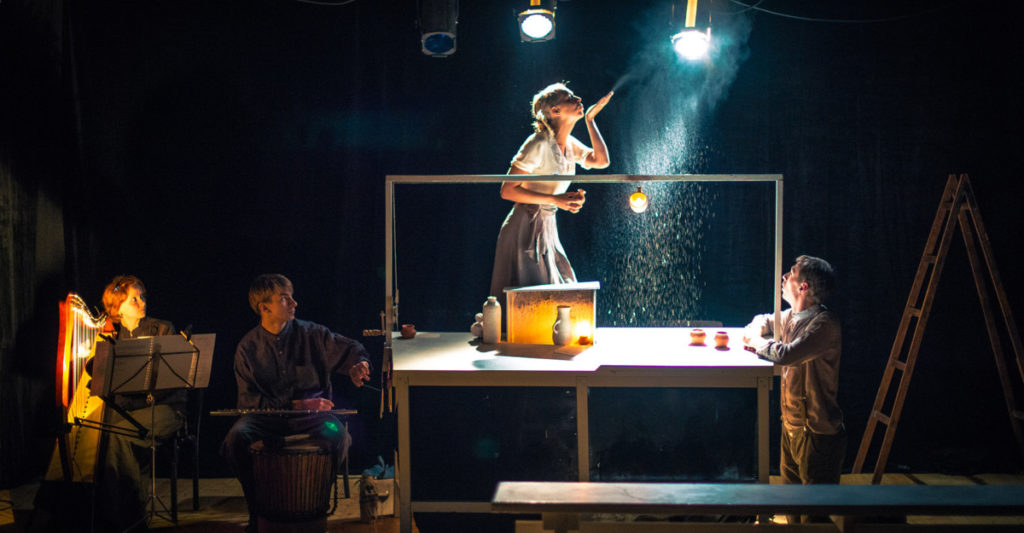 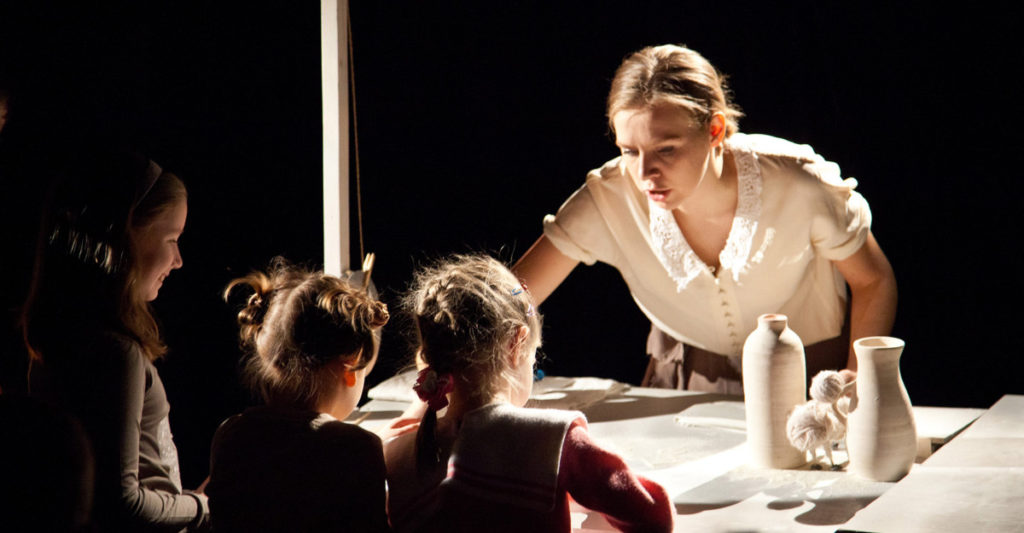 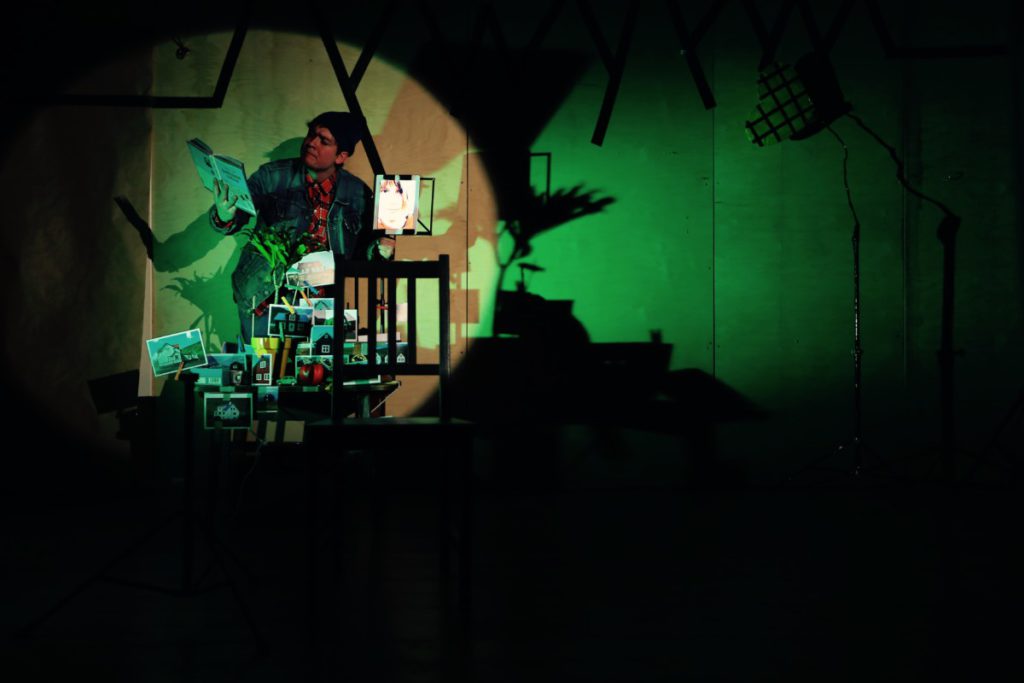 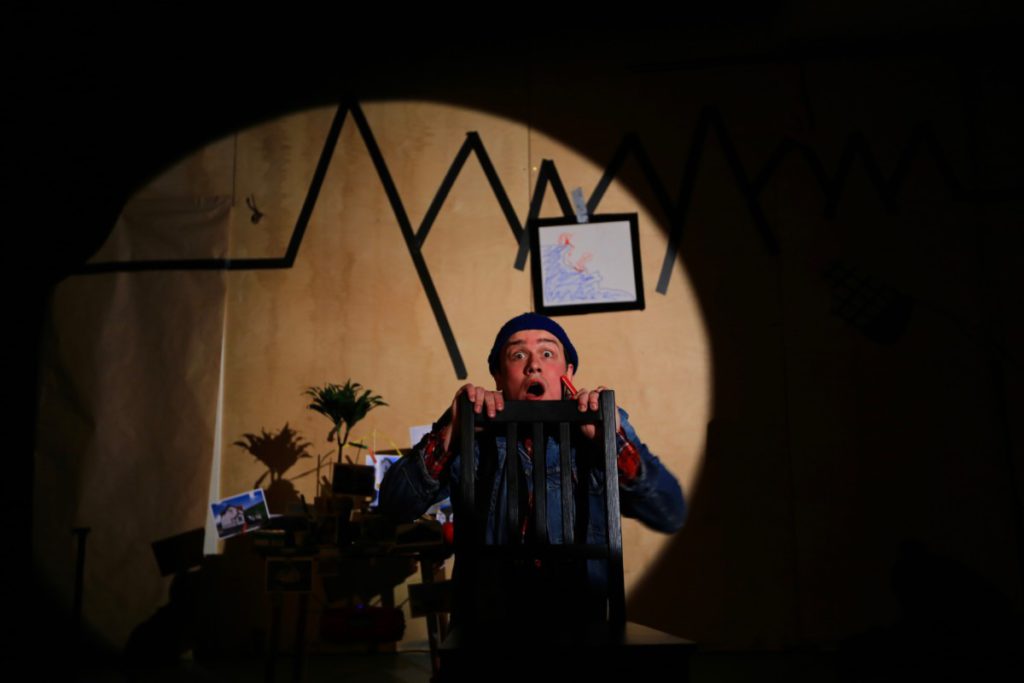 «
»
“In order to stay relevant, it is a must for children’s theatre to work with contemporary texts and to search for itself in the cultural codes of nowadays.”
Brochure of BTK-LAB
«
»
«The zest of TO9 is in the fact that they like creating genuine home productions. In such family productions grandmothers, parents, grandparents, aunts, and uncles can participate – everyone who feels a surge of creativity. What a surprise – theatre approached as a festivity allows looking afresh at the people you have known for your entire life. During such performances, incredibly soulful and cozy atmosphere is maintained which is impossible to fake.”
Website of Karabas festival
Mass Media Feedback: 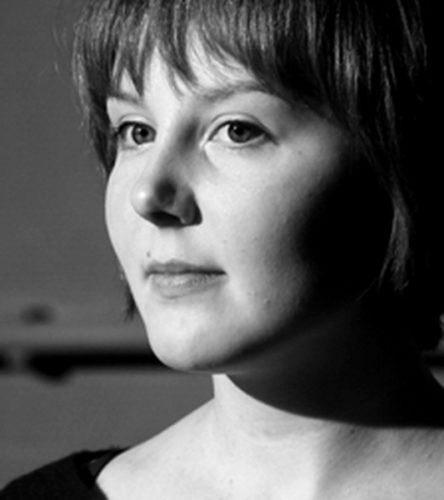 “… director Ivan Pachin uses eccentricity with such delicacy that it becomes truly funny. Children in the audience find it endearing that the actors speak with them on equal terms, without any baby talk, and they start talking to the actors. The actors, in their turn, thanks to the show’s open structure, reply calmly and inventively, entering into dialogue with the audience. In this atmosphere of lightness and laughter the actors are capable of striking sparks of the most sincere emotions – the pain caused by the loss of a dear one and the true love for this person. And this is the best answer to the question – how to explain to a child what death is.” 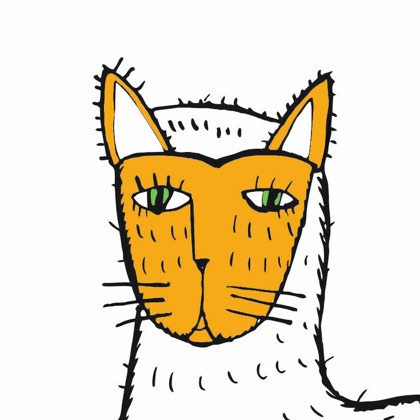 “Three actors and one austere keyboard player in a turban are performing with a dashing tempo one Sinbad-the-Sailor story after another. The Fish-island disappears under the water, the enormous cupola turns outs to be the egg of an even more enormous bird, and a terrifying giant grills people into shashlik. The instruments used are colored scotch tape, plastic bags, and extreme improvisations.”

"Afisha" about The True Stories of Sinbad from Baghdad

”An amazing reincarnation of Chukovsky’s fairytale which never fails to impress toddlers from the age of two. The nameday of the Buzzy-Wuzzy Busy Fly, being performed by two actors from TO 9 on a cozy carpet – by means of incredibly endearing and smartly-dressed puppets made of wire and clay, and also a balalaika and a samovar – are followed by a daring celebration of the fly-and-mosquito wedding.”

"Afisha" about The Buzzy-Wuzzy Busy Fly

”…this is a very romantic production. Similarly to the director’s other work, Space, or to the Edge of the Universe, it is about the adventures which normally either children or true poets risk to embark on. It is out of the two elements – childhood and poetry - that Ballad of a Small Trailer was born.”

The diary of Karabas festival 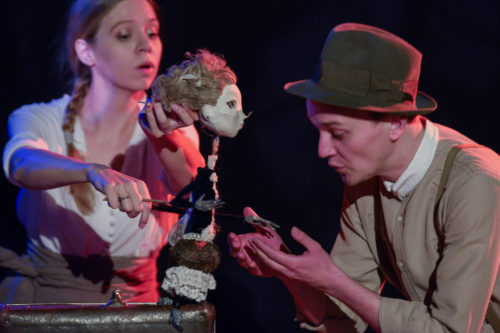