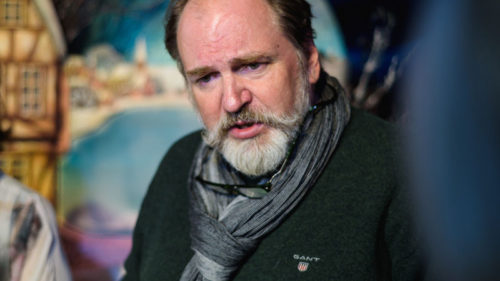 In puppet theatre he has gained particular acclaim for his collaboration with director Vladimir Biryukov.He won the National Theatre Award THE GOLDEN MASK (My Friend Genie, 2010; To Kill Karol, 2014).

Viktor debuted as a director in The Old Signor and… after G. G. Marquez (GAZTK named after Sergei Obraztsov, 2015). In his auteur productions, puppets look incredibly similar to people, they are human-sized, their gaze is full of hope and suffering, and their movements are well-grounded. Four actors, working with one character – the Old Signora, who, staying at the same place, delivers a lengthy monologue about a handsome drowned man, smokes, and plays with puppets – became the fully legitimate winners of THE GOLDEN MASK, which was a unique situation in the history of the award. 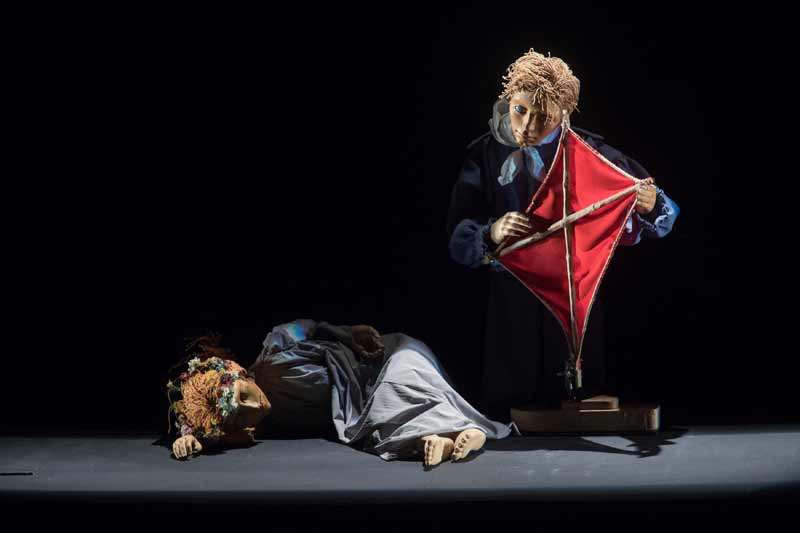 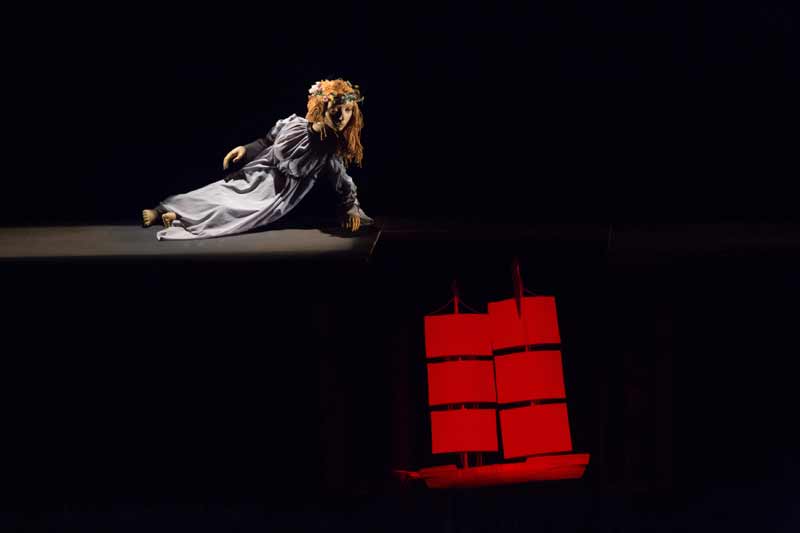 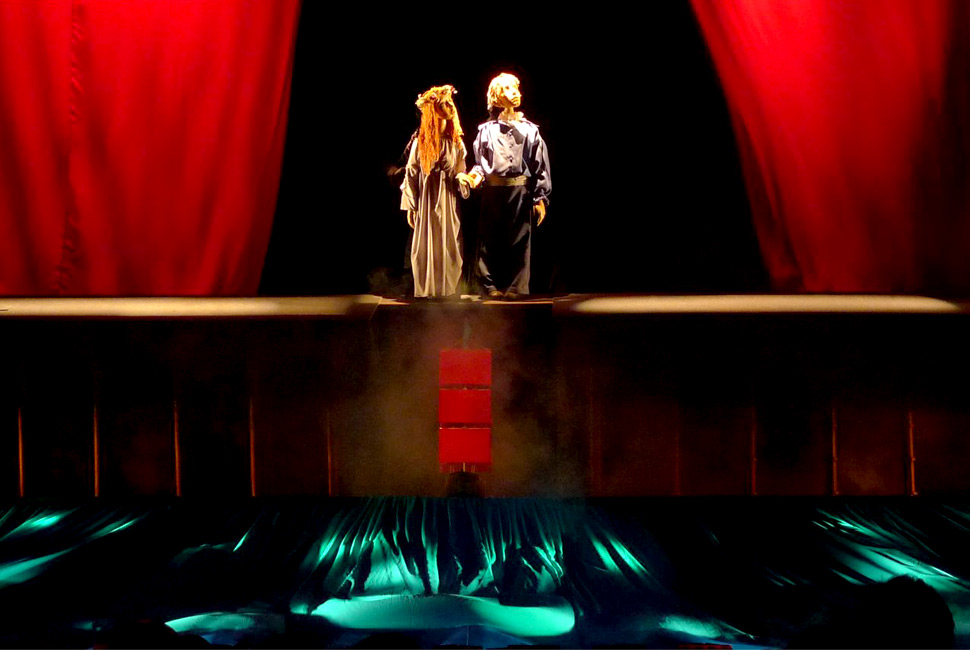 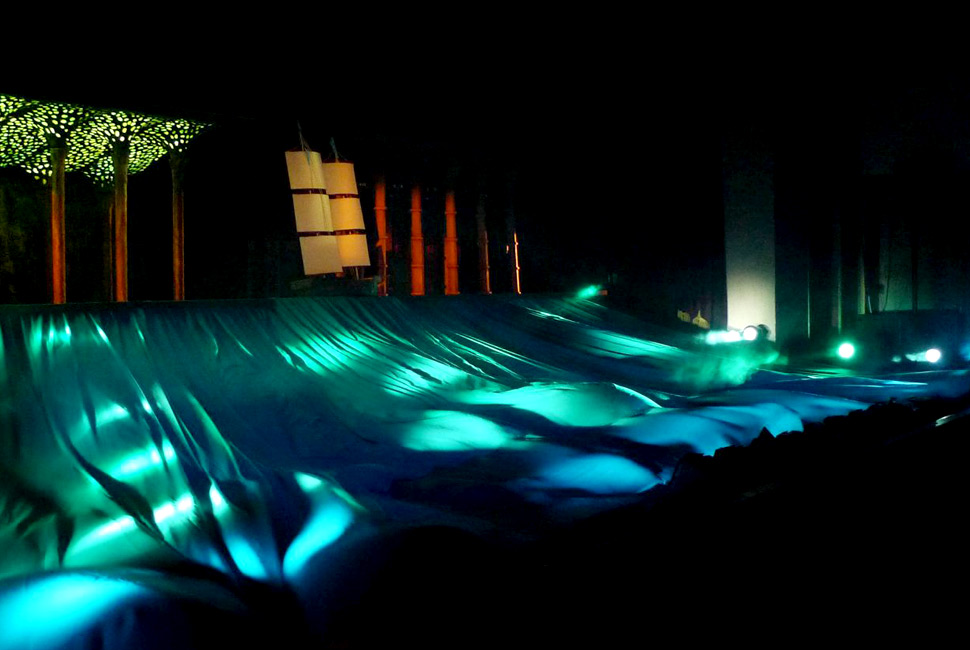 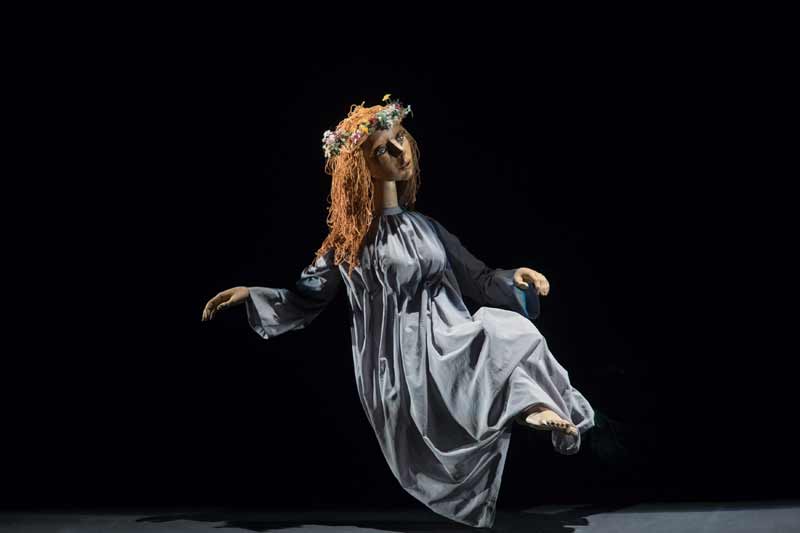 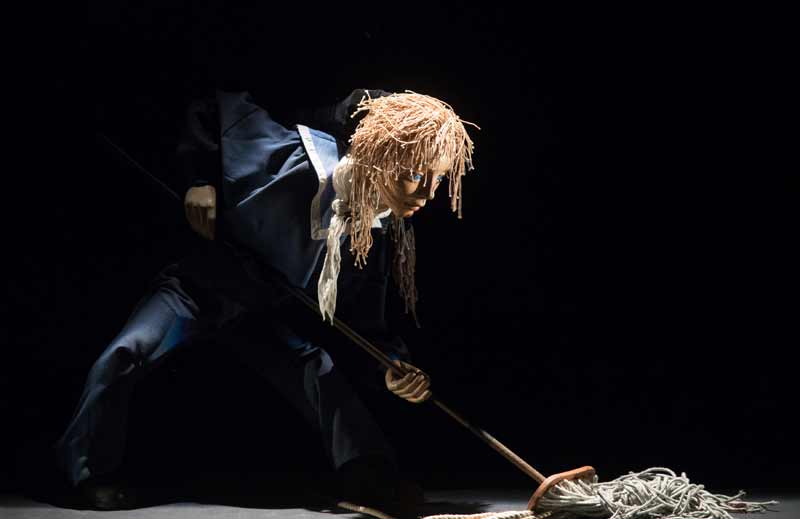 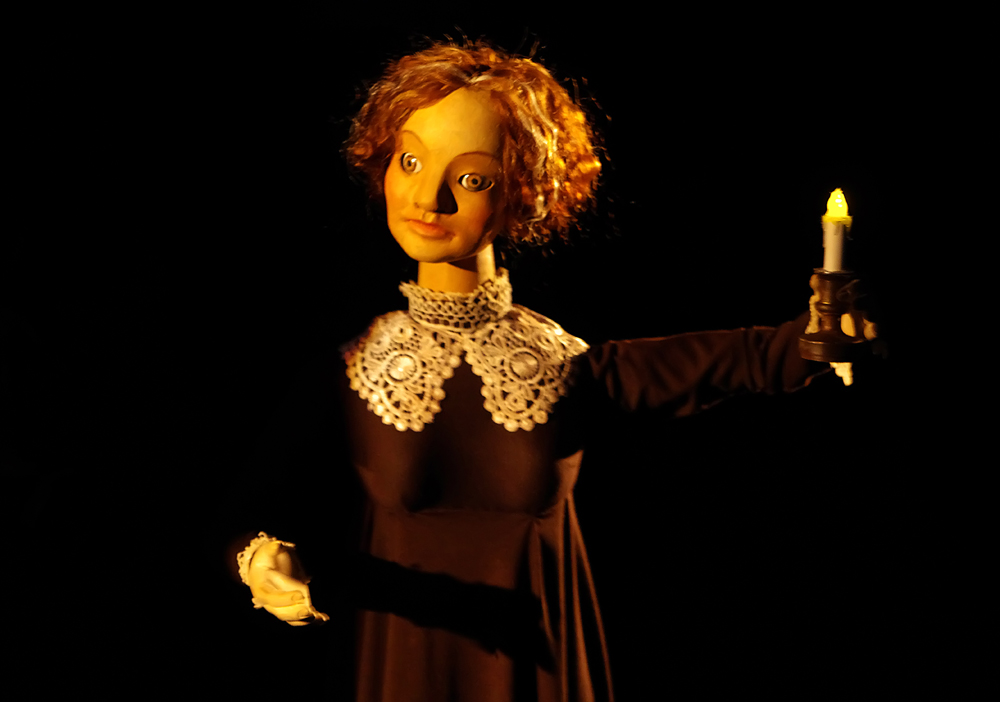 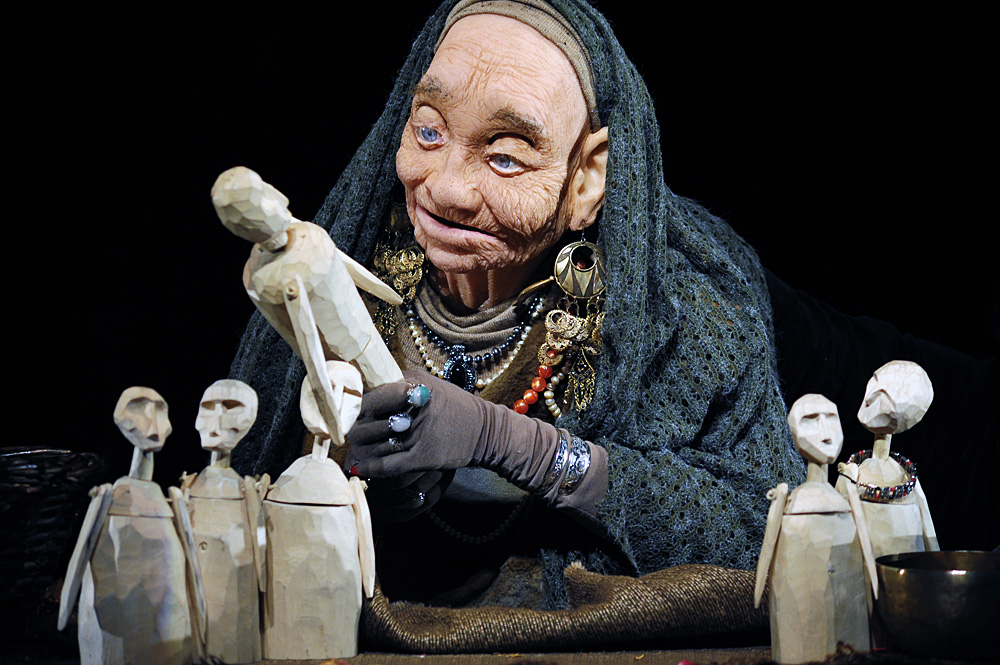 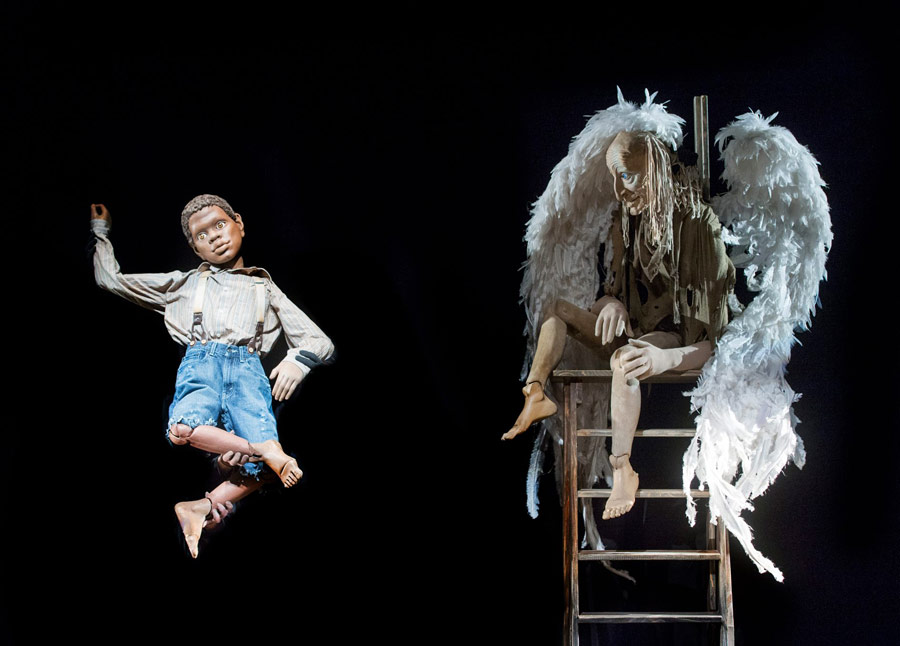 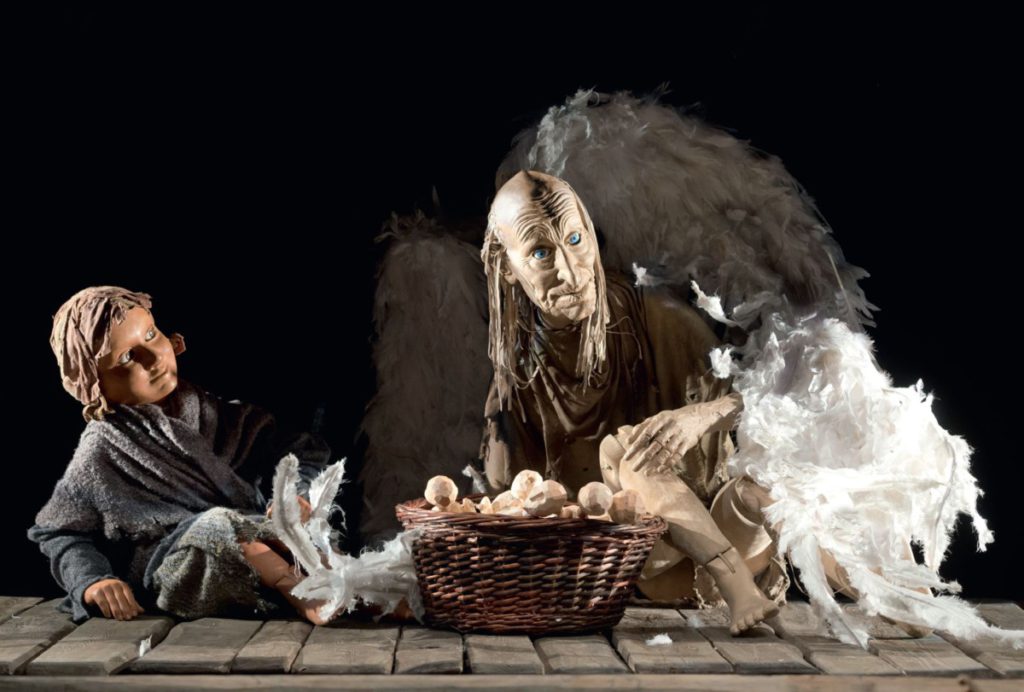 «
»
“I am in favor of visual and atmospheric theatre – theatre, where there is a big luft allowing the audience to think for themselves. As for children, they are no less intelligent than we are; in fact, they make much more sensitive audience members. The most important thing is not to deceive them. Everything should be truthful. Theatre should be theatre, and it does not matter whether an actor or a puppet performs in it”.
MASKBOOK
«
»
“I did not want to retell this story. In The Old Signor with Large Wings it was important for me to preserve the great spirit of Marquez without following all the details of the plot. Thus, the story of the Angel and the Child came to life. No words. No conversations. Very simple. So that every audience member could feel, experience, and think: how wonderful it is not to be lonely…”
Brochure of THE GOLDEN MASK Festival
Mass Media Feedback:

“The effects of stop motion, slow motion, close-up, zoom-in are so palpable that sometimes they create the impression that the audience is ‘inside’. The principle of montage is present as well, creating ‘the breathing’ of the stories, their interlacement and unity – short scenes, emerging from the darkness of ‘the black masking’ , like musical phrases and themes, are alternated and combined, resulting in the general sounding of the performance. Not surprisingly, the saxophone becomes one more character, either appearing in the square window in the portal wall, or emerging on the proscenium, among the characters, or against the background of the black curtain, creating breaks-intermezzos between the three parts (stories) of the play.”

“Characters, created by designer Viktor Nikonenko, are ultimately realistic and sharply grotesque. Their proportions are human, they have human eyes, but their skin is intentionally clayey, spectacularly painted with wrinkles.”