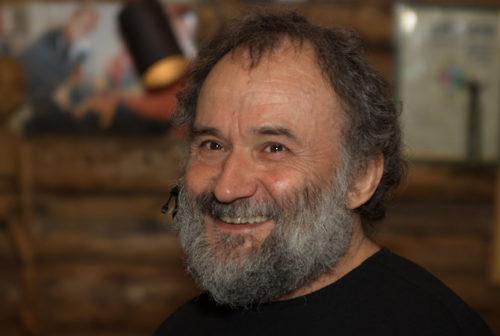 How to Find the Sun — Theatre of Live Puppets 2+ku

A Hare of Passage — Theatre of Live Puppets 2+ku 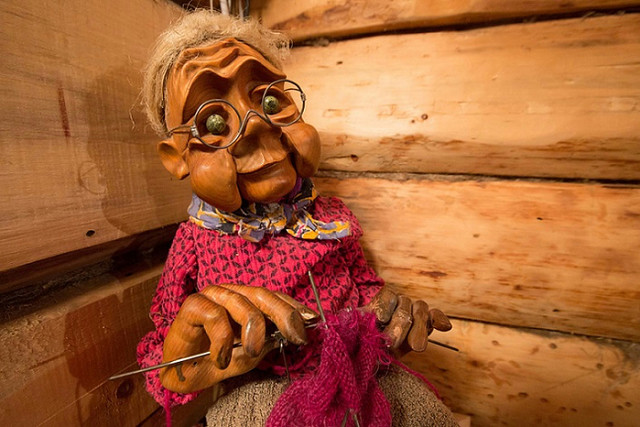 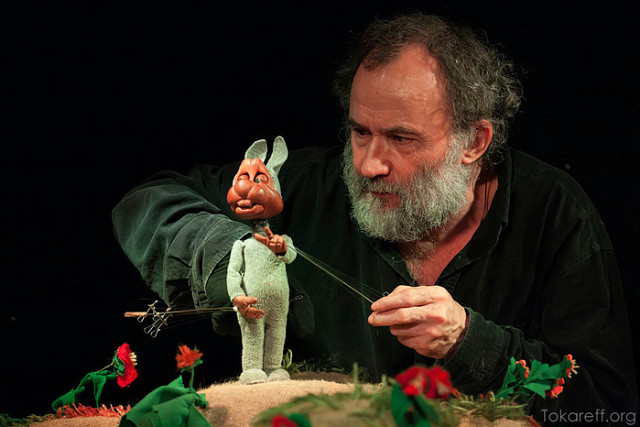 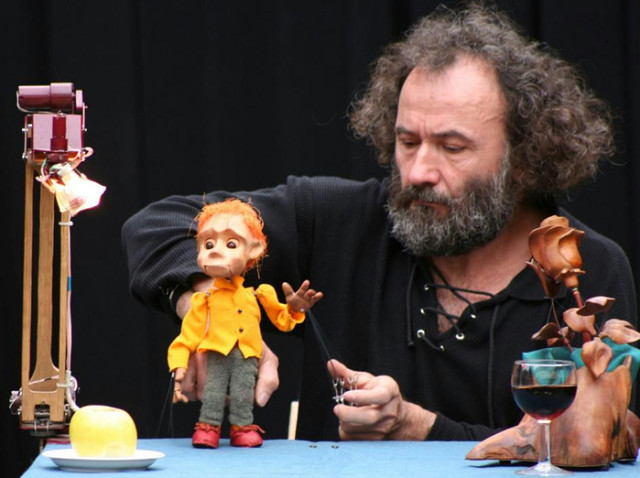 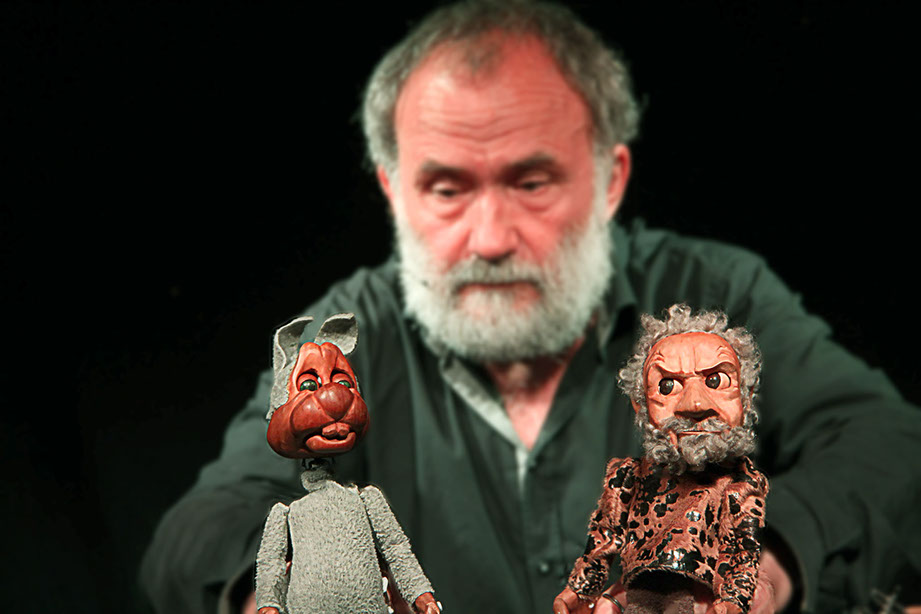 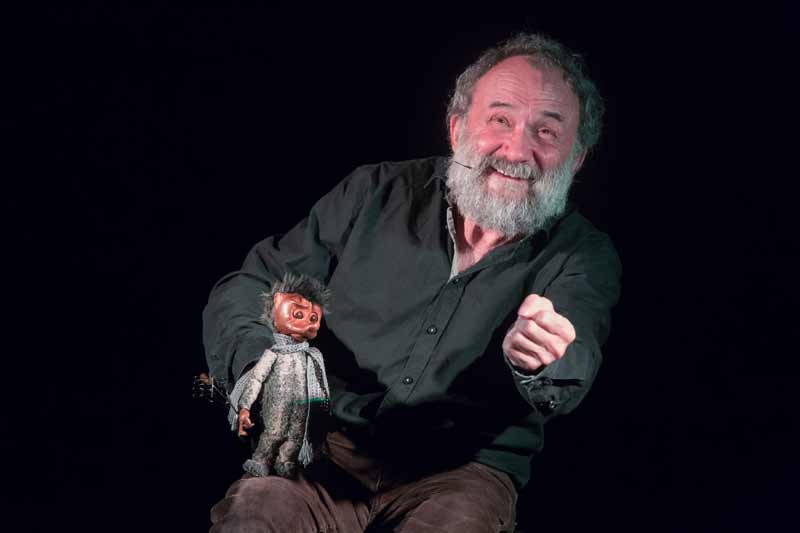 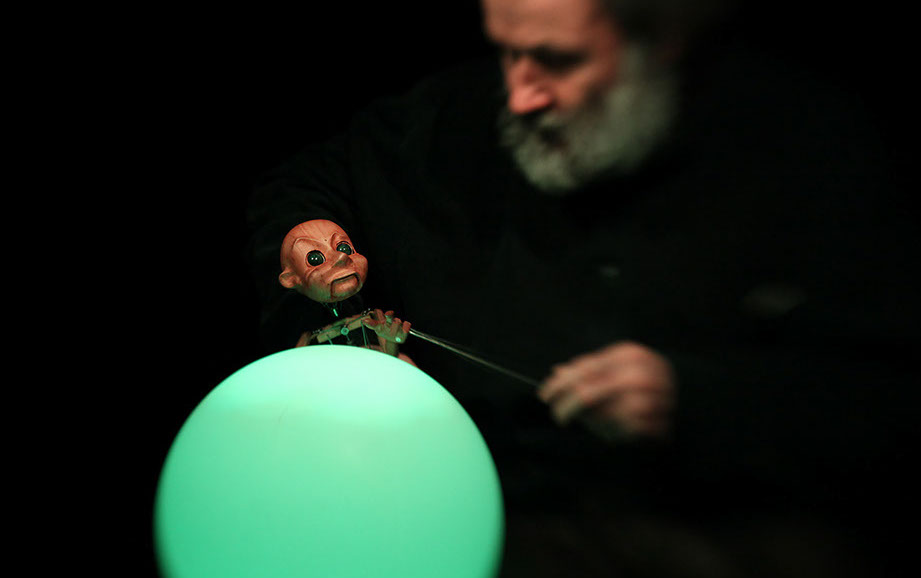 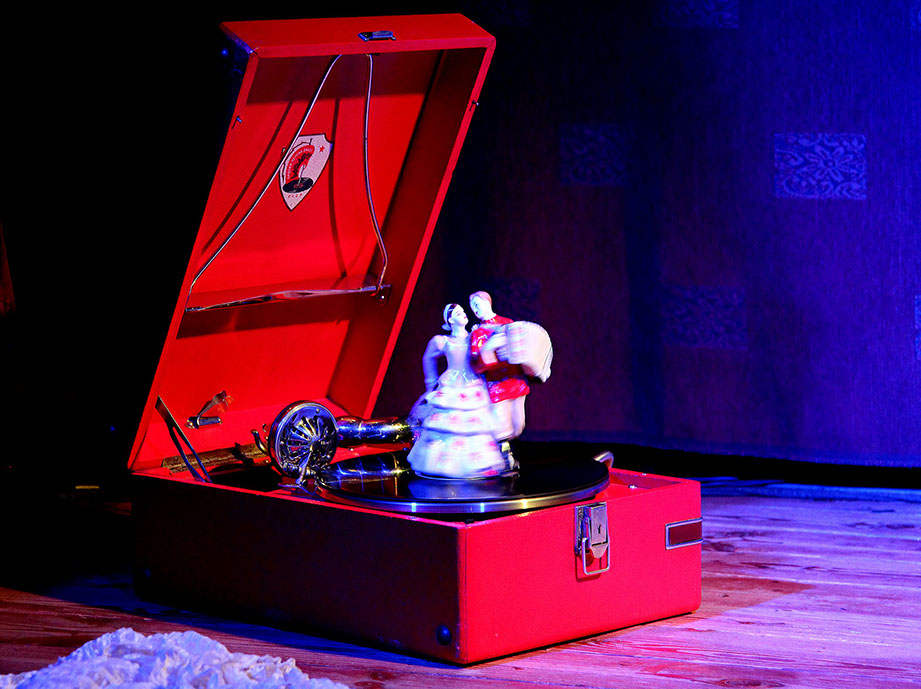 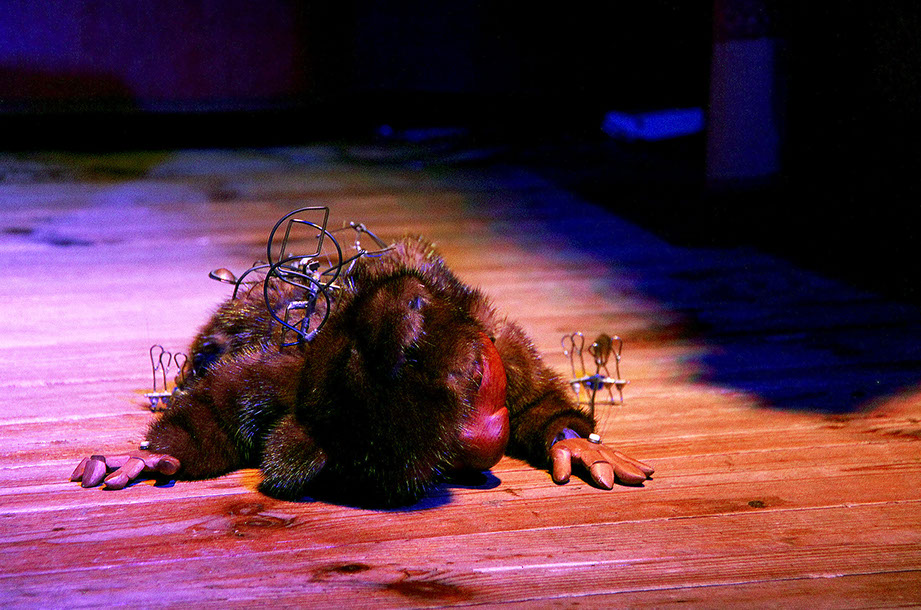 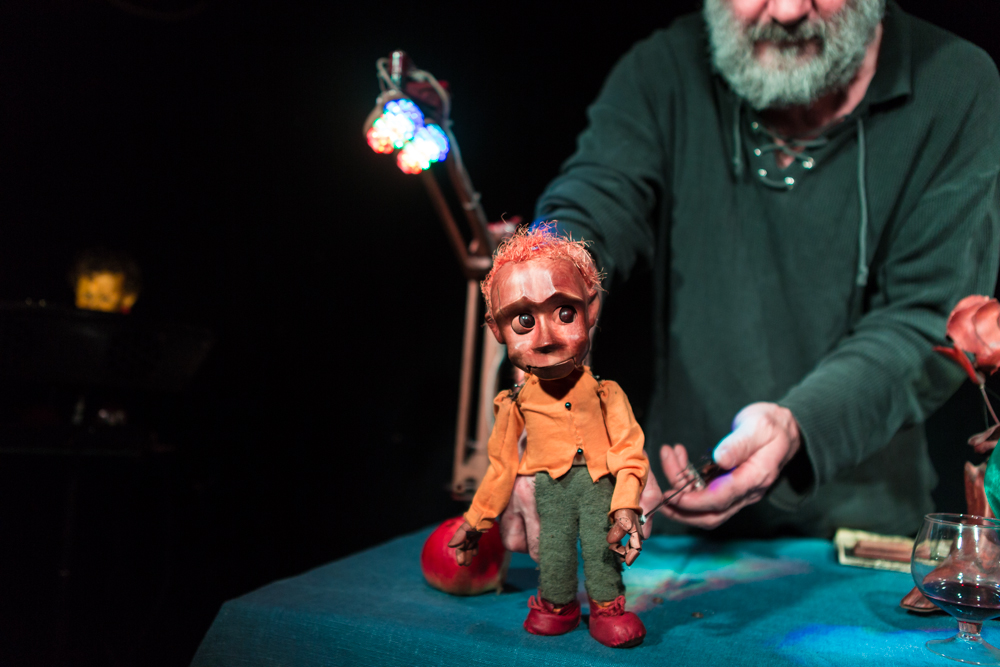 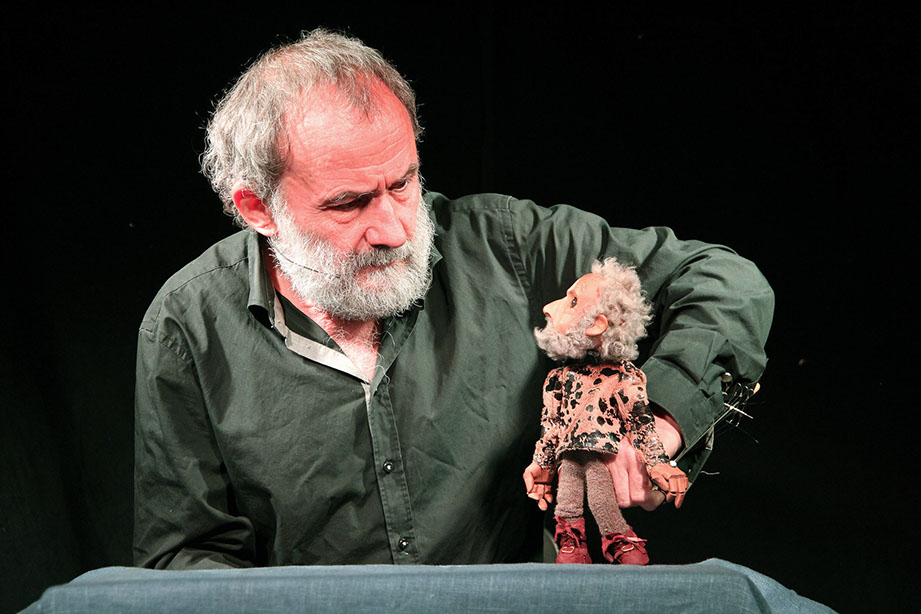 «
»
“There is nothing I am afraid of undertaking! My imagination and appetites are so enormous that the stuff I am doing now is not really significant in comparison to what I am going to do after that, therefore I am not afraid of doing this. I am dealing with the things I am interested in, and that is easy.”
Internet portal Sib.fm
«
»
“The puppet – that is what theatre is; it is self-sufficing. Put mechanisms into it, and it will manage to get by without you. Therefore, if you bring yourself to having a dialogue on stage, try to comply with that: when you listen – do not move and do not use the mimics, when you speak on your own – leave the puppet without emotions. Be on an equal footing…”
Internet portal Sib.fm
Mass Media Feedback: 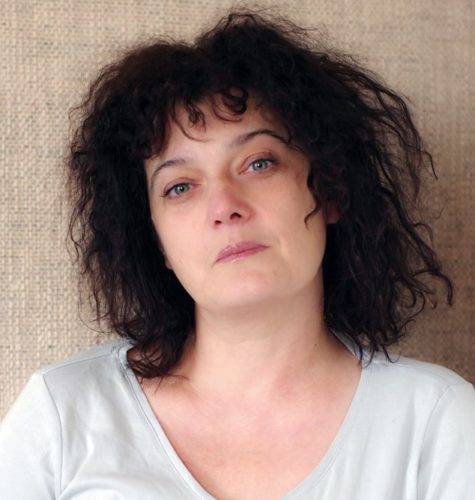 “Vladimir Zakharov and the puppet on his wrist are an integrated whole, and this story, slightly naïve and sincere to the point of awkwardness, is their personal story. Zakharov works in the ephemeral space between high technologies and poetry, somewhere near the risky border, behind which something that is no longer theatre starts. The audience is always touched by how a tiny palm of the hand, without the help of the puppeteer, one by one bends its fingers into a fist. Meanwhile, Zakharov’s colleagues are trying to understand which strings and wires are attached to these tiny fingers. It never seems possible to catch the moment when the figure, made of fabric and wood, stuffed with sophisticated electronics, overcomes the integrated circuits and acquires the qualities of the human soul…” 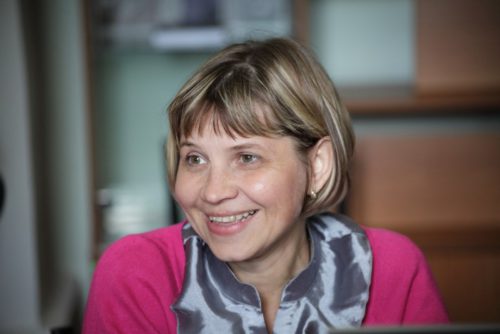 “Vladimir Zakharov can do anything: turn a piece of cedar into a puppet, teach it to move, speak; under his command, the stars light up and fade, the moon rises and the hares fly away. He digs robotics technology and speaks a common language with theoretical physicists. However, his true forte is writing poetry and fairy tales, directing productions and performing in them. Moreover, he has managed to make his dream come true: he has built a theatre-home.”

“The gist of Zakharov’s work is in the fact that the puppets he is making are extraordinary. They are neither marionettes, nor rod puppets, nor glove puppets. These are puppets on the wrist. They are constructed in a particular way. A movement to the head is transmitted with a movement of the wrist. The rest of it is already a matter of technique – teaching them to move their fingers, to move their hands.”