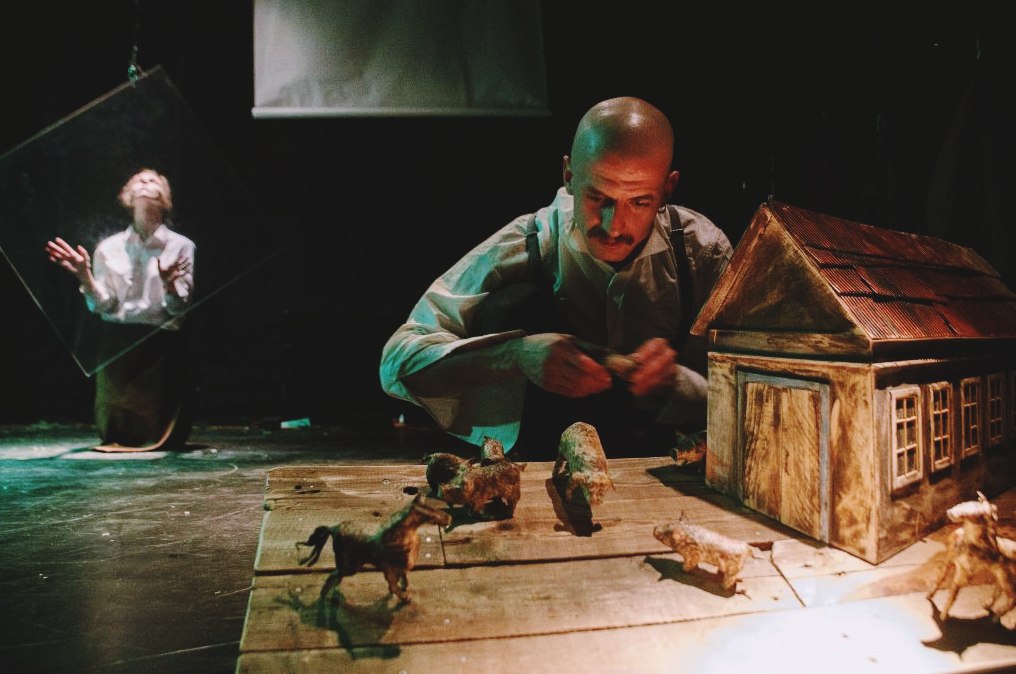 Who are we? Swans? Or ugly ducklings? We can see a Swan while watching in a reflection on
the water, this is how it happened in a story which was written by Andersen – a perfect image
and a similarity of God. Still on earth an ugly duckling will always be an ugly duckling. Can it turn
into a swan? Maybe this can happen only in Heaven. 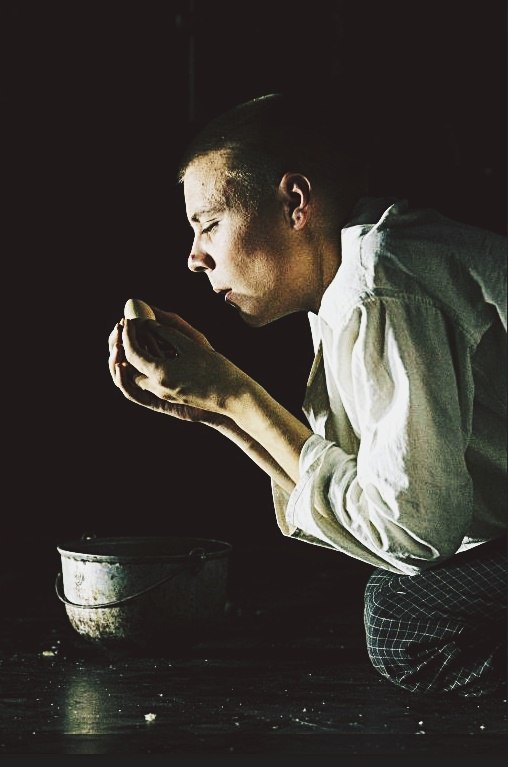 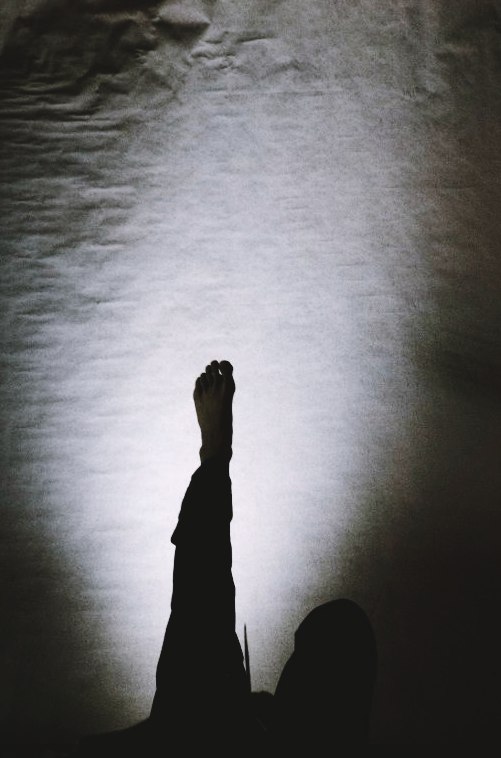 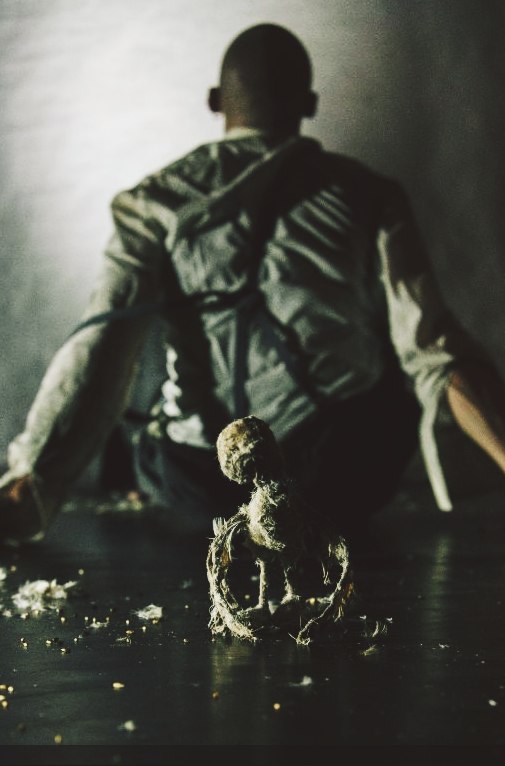 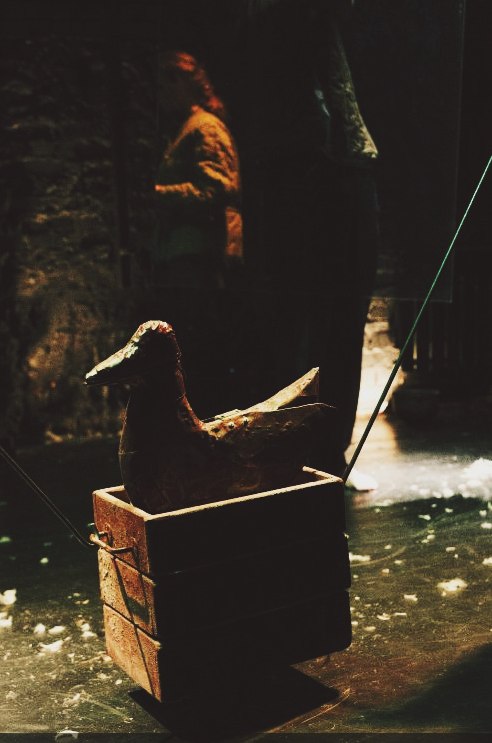 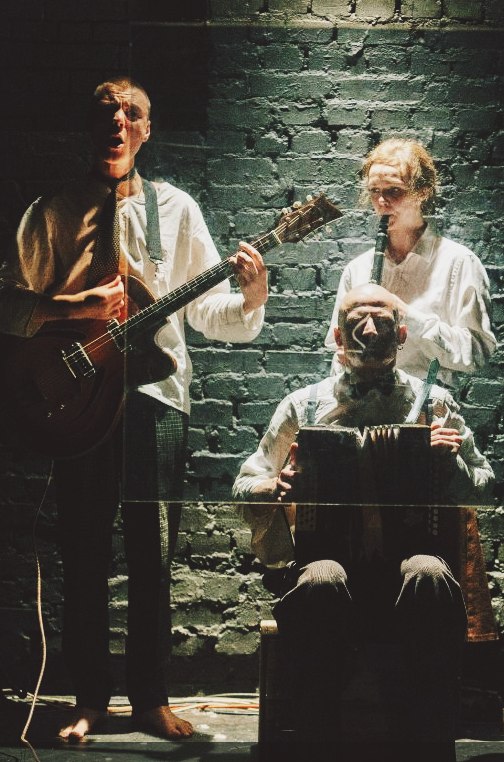 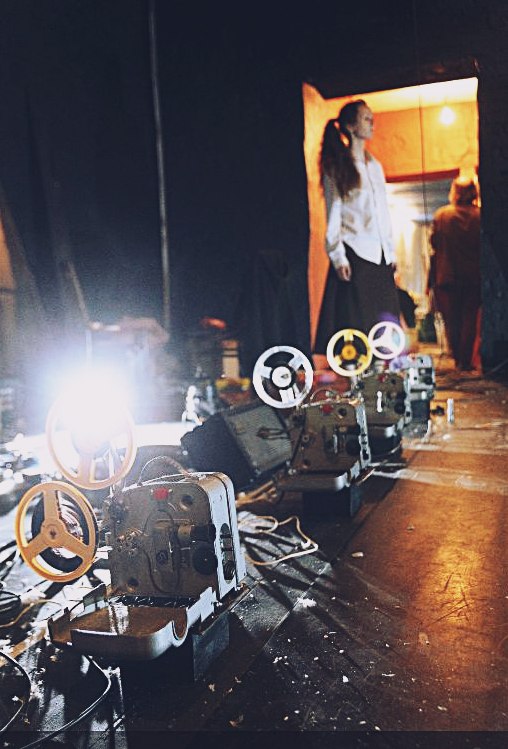 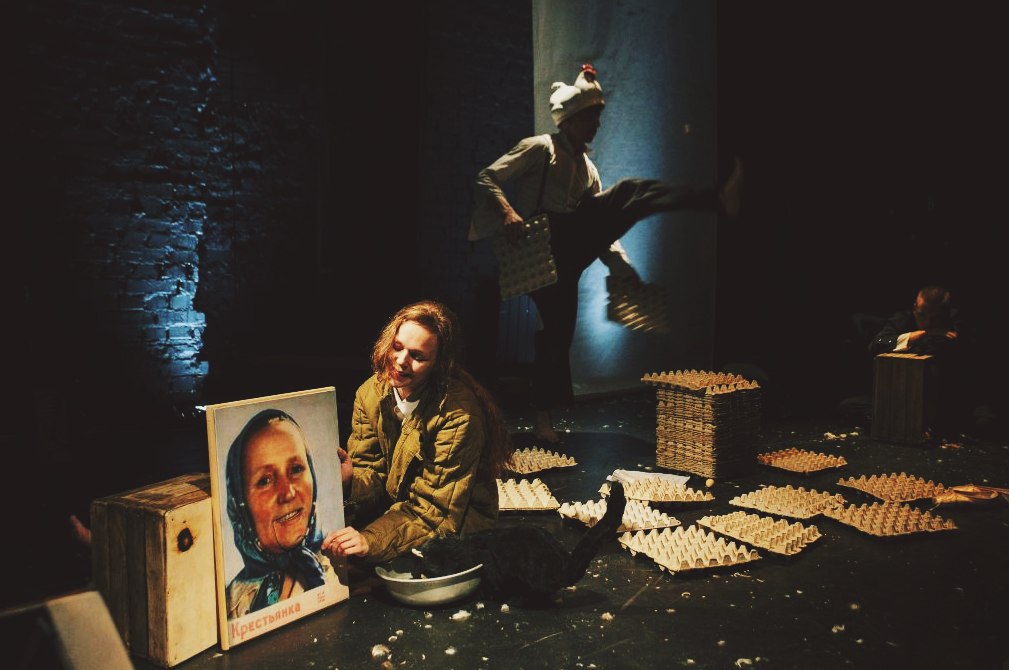 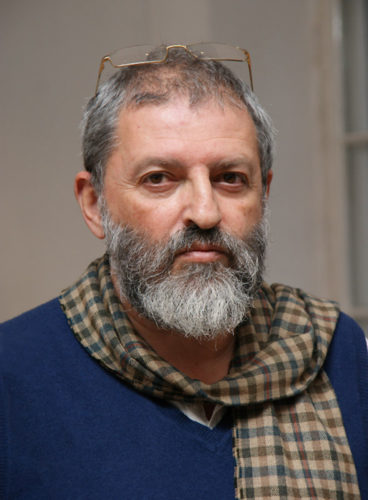 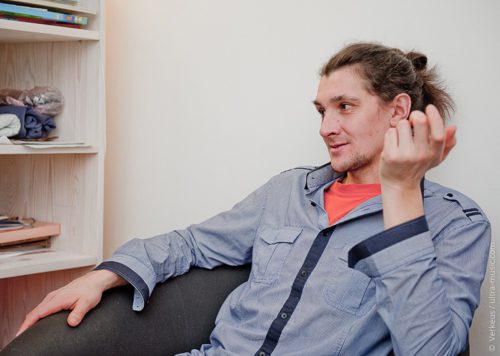 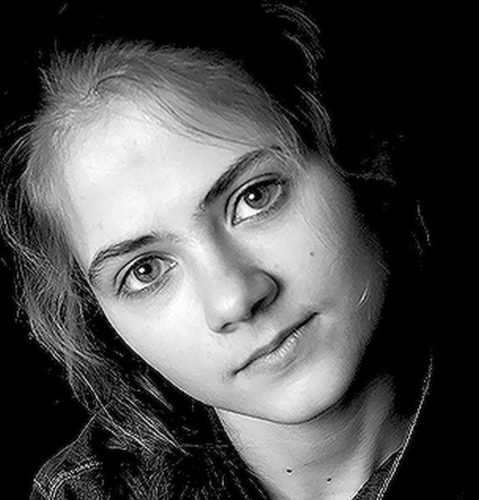 Performance "Biography" Alexei Lelyavsky surprisingly similar to his hero - Andersen's swan. This is the story of three stray musicians (Mikhail Shelomentsev, Anatoly Gushchin, Natalya Slashcheva) - guitar, accordion, clarinet. They interlace the curve, the inconsistent poetry of the same curve with music, the zangs alternate with the lapsters. They together compose this world, explain the laws by which he lives, and this happened together with the reality that they created. Their "missing" hero, an ugly chick with protruding feathers, it seems, can not turn into a beautiful swan. At least not here, not in this world. The impossibility of transfiguration is practically given to us to feel, taste, and twist in the play two very different strings - rough, Brekhtov, oblique matter and poetic theater, where the hero of the play and the actor Mikhail Shelomentsev are almost identical, the little curve bird and its high Byronic shadow are almost uniform. ..