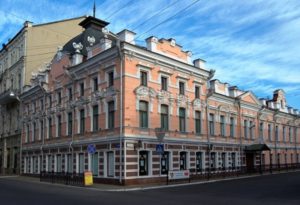 The Astrakhan puppet theater was founded in December 1986. The first season was opened in 1987 in the Astrakhan Kremlin. Currently, the theater is located in the building, a monument of architecture of the early 20th century. Over the years, more than ninety-nine premieres were presented on the stage of the theater, and the geography of the tours includes not only Russia, but also the near abroad. The Astrakhan Puppet Theater is the organizer of the international festivals of the puppet theaters of the Caspian states named “Caspian coast” – in 2008, 2010, 2012, 2014 and 2016.

At present, in the addition to the main stage, there is a small hall, in which interactive performances for children and chamber for adults are held. In the warm season there is a playground in the courtyard: for children there are performances in the afternoon, and in the evenings performances are given for adults sitting at the tables in the heart of the old building. There is a museum of dolls in the foyer of the theater, where puppets from performances that have become the history of the theater are exhibited. A good tradition is the performance of children’s art groups and students of art schools of the city with musical concerts during intermissions. 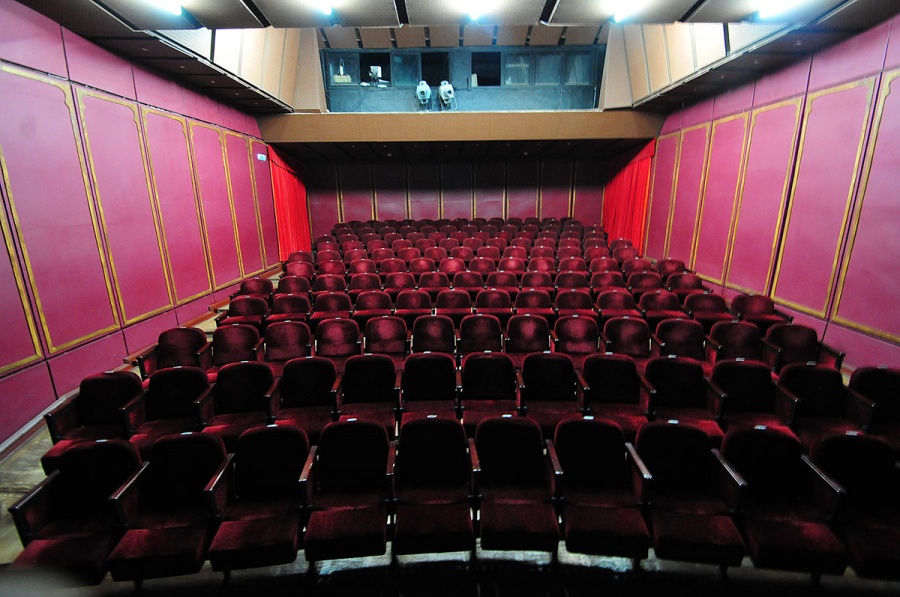