Moscow State Puppet Theatre named after Sergey Obraztsov was founded September 16, 1931. September 14, 1981, Obraztsov Puppet Theatre was granted the title of “academic” and became Central State Academic Puppet theatre named after Sergey Obraztsov. The establisher of the theatre is the prominent Russian artist, actor, director, painter and writer – Sergey Obraztsov. Obraztsov directed his theatre until the last days of his life. Here he staged 61 plays, including such famous performances as “An extraordinary concert”, “Aladdin and the enchanted lamp “, “At the rustle of your eyelashes”, “The devil’s mill”, “Don Juan” and many others. Today Obraztsov Theatre is two buildings with a picturesque garden inside and a unique puppet clock on it. Here is the large and chamber halls with up-to-date equipped stages, museum of theatrical puppets, artistic studios, rehearsal-rooms, workshops. Obraztsov theatre is a unique theatre, receiving more than 1500 spectators every day. Moreover, Obraztsov puppet theatre is a place for puppet exhibitions and expositions. Obraztsov Theatre is the centre of the international movement of puppeteers. Obraztsov Theatre is a member of UNIMA – The Worldwide Puppetry Organization. Obraztsov theatre is an International Academy of puppet show art. Theatre disciples and followers work not only in Russia but also in Germany, Poland, Czech Republic, Slovakia, South Korea, Cuba, Italy, Spain, USA, Switzerland and many other countries of the world. 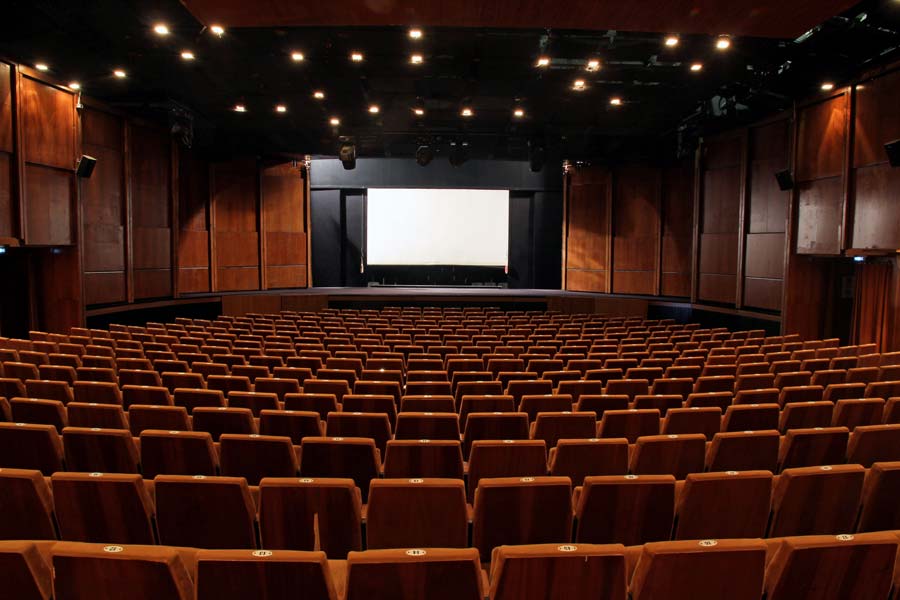 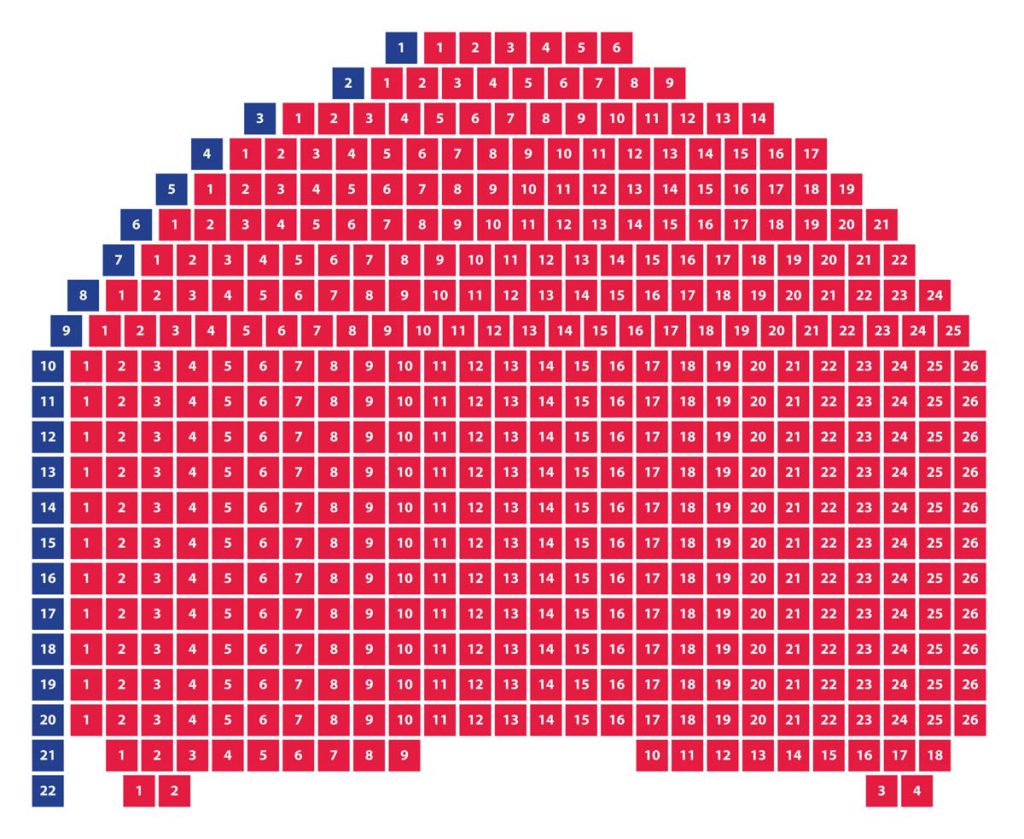