The Crimean Academic Puppet Theater is one of the oldest and leading theatrical collectives of the peninsula. October 19, 1938 in the Resolution of the Council of People’s Commissars of the Crimean ASSR it was written: “… to organize in 1939 in Simferopol at the Youth Theater a children’s mobile puppet theater for servicing collective and state farms.” The creative team was headed by Maria Konstantinovna Shurinova – a teacher, playwright, artist and director. For 78 years the theater has been keeping and developing the traditions of the famous puppeteers of the Efimovs.

During the Great Patriotic War the collective did not cease its activity under the conditions of occupation.

From 1978 to 2012 the collective was headed by Boris Azarov. The director had a rare gift of creating a puppet play for children. In each of his performances there is an artistic uniqueness. Under the guidance of a talented person and puppeteer, the theater reached a high professional level and in 2007 was awarded the title “Academic.” The troupe and repertoire created by him determine the success of the Crimean puppeteers today.

Now the repertoire bill includes more than 30 performances of different genres and styles, for children and adults, which are highly appreciated by colleagues in the craft, the theatrical community and spectators. An interesting and talented troupe has been formed in the theater. They are leading stage masters, middle-aged artists and graduates of theater schools.

The theater is always young, it feels time, which means that every day a new life lives. 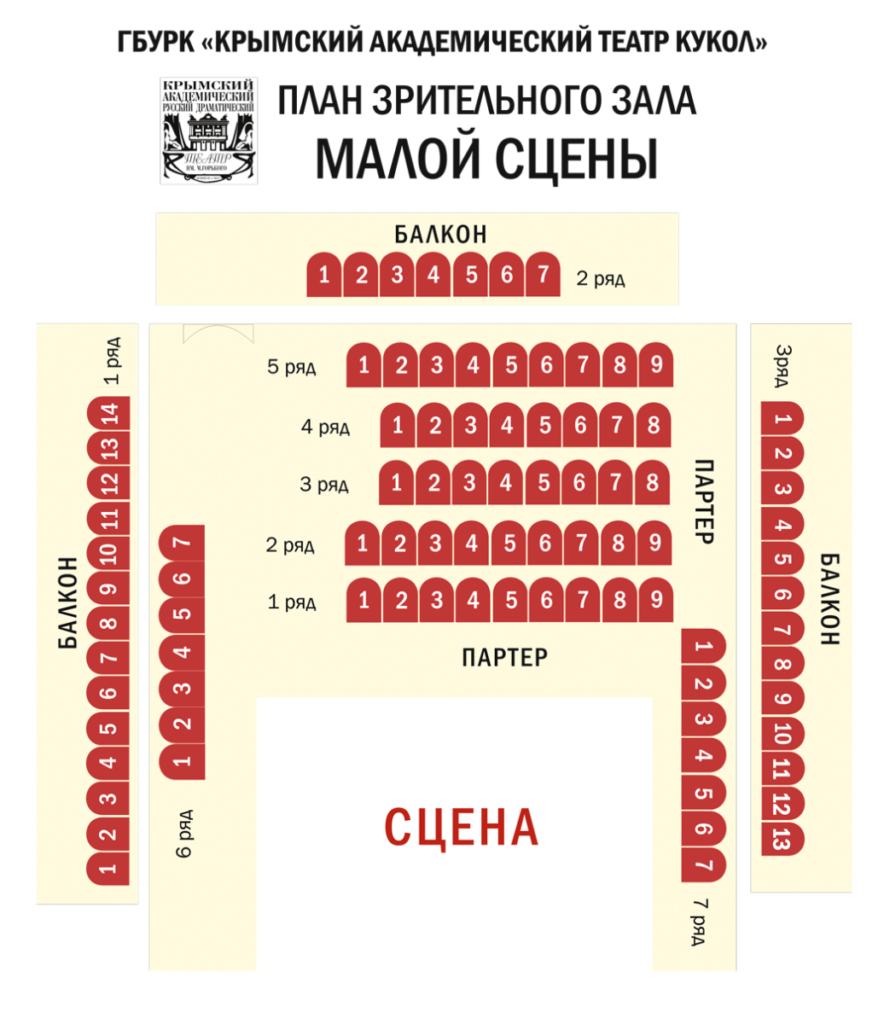