Dagestan state puppet theatre was founded in 1941, before the beginning of the Great Patriotic war.

For many years of creative activity of the Theater of puppets became the aesthetic center for the younger generation of our republic and initiated a number of branded measures. So, every year Dagestan state puppet theater is held the Republican festival of children’s theater studios, puppet and drama clubs, Republican reading competitions, exhibition of children’s drawings. Founded and successfully works the literary club “Creative” and theatre studio “Workshop of the puppeteer”.

In 2013, started the new project of the Federal program “Culture of Russia (2012 – 2018)” according to the program of tour activities of Russian theatre organizations in Russia under the name “The Caucasian puppet merry-go-round.” In accordance with the project the dagestan puppeteers went to the Chechen Republic (Grozny), North Ossetia – Alania (Vladikavkaz) and Volgograd.

Participation in international festivals, creative activity of our theaters at the high level ensure the formation and strengthening of positive image of the country.
In our days, when the contemporary puppet theatre acquires more and more the features of a truly synthetic art, the Dagestani puppet theatre skillfully is introducing new forms and methods of work with the doll. Creative searches of the Theater is multifarious. One of the clearest manifestations of innovation in recent years was the experimental studio of puppet theatre, that uses a variety of genres and dramatic forms. Creative work of studio – the mini-performances “Carmen”, “Violin”, “Hulahoops”, “Flower and Butterfly”, “Puppet love”, “Dreams” etc. – became the bright phenomena in the artistic life of Dagestan and gave new impulse to the modern drama arts of our republic.

Since 1982 Dagestan state puppet theater is leaded by the honored worker of arts of Russia – Aminat Yakhyaeva. 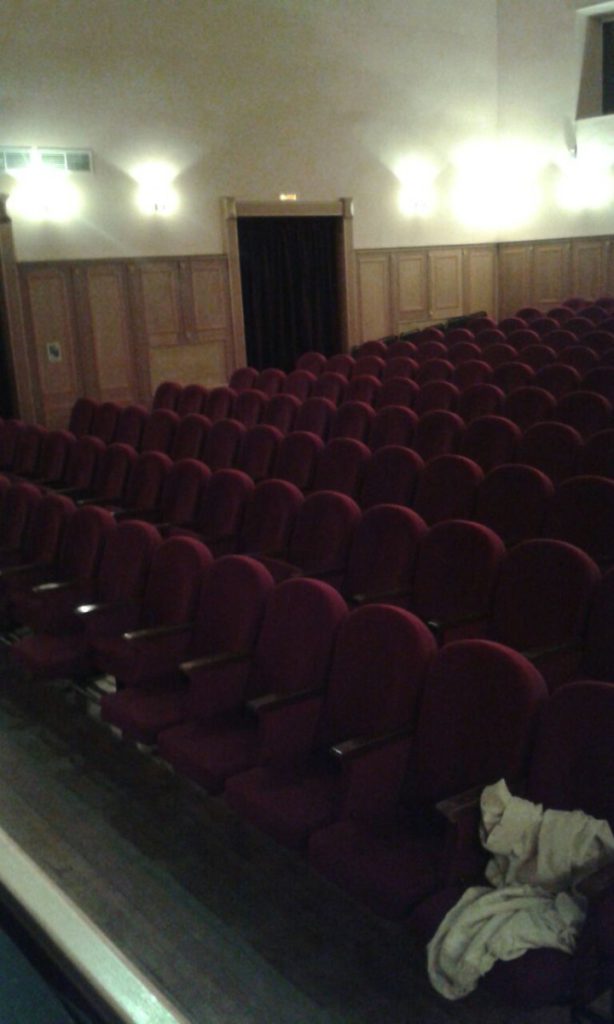 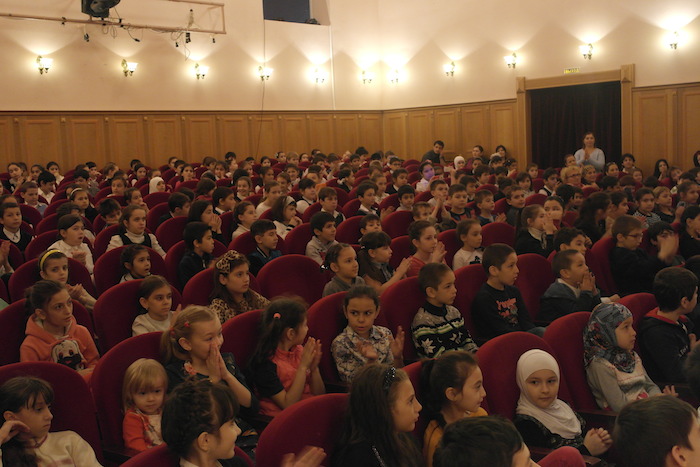