Golden Key Puppet Theatre located on the territory of the closed administrative-territorial entity Zheleznogorsk city, in Krasnoyarsk region was founded on September 1, 1965. Three months later, on December 8, the first theater season opened with a performance of “The Scarlet Flower” by L. Brausevich. Every year the theater has more than 280 performances that are attended by more than 20,000 viewers – both in-house and also on the road, on tours. The main age group is children 3 to 12 years of age, but in the repertoire of the theater there are also plays for kids from the age of 1.5, as well as for teenagers and adults. Typically, at least 4 new productions come out every season. The repertoire of the theater has 40 plays based on the works of international children’s classics, as well as on the works of contemporary authors. The creative accoutrement of the theater features rod-puppets, glove-puppets, flat, mechanized and jigging puppets, and marionettes, in other words – all existing major puppet systems. 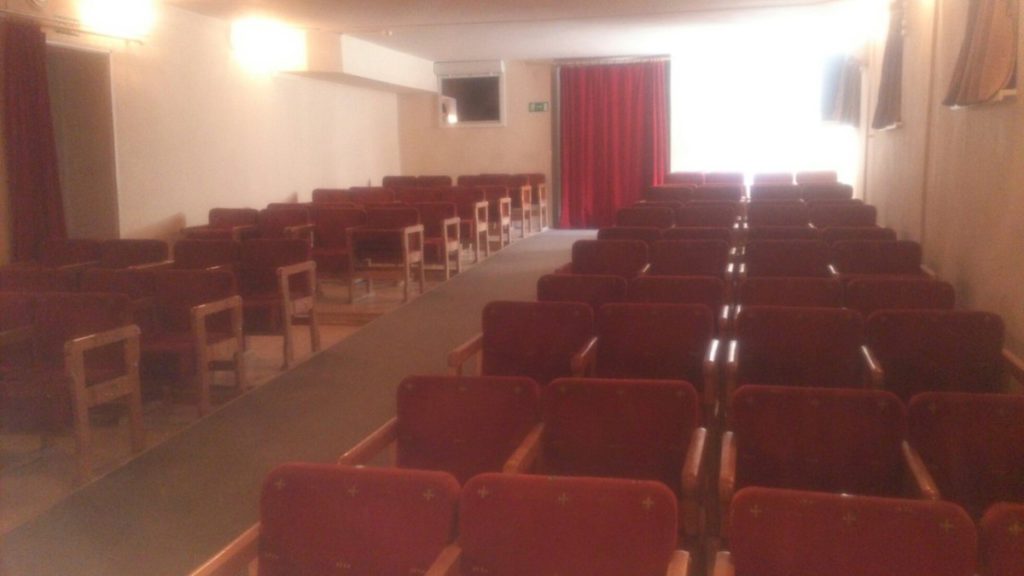