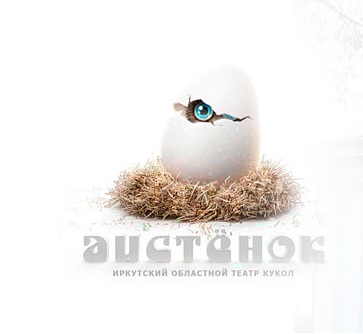 In January 2015, one of the oldest theaters of the Siberian dolls turns 80. Today “Aistenok” occupies a prominent place among the Russian puppet theaters, because the theater staff is constantly looking for new forms of activity, monitors the creative and technical tendencies of modern theatrical art and carries out many things. Numerous innovative sociocultural programs for preschool, junior and middle-school children are being introduced, such as “Family Browsing”, “Being an Artist for a Moment”, “Best Young Theater Family” (2008), “Aistenok” Puppet Theater is my country childhood “(2007) and others. On the stage of the theater there pass the Children’s Easter Easter Festival “Dear Good” and the Regional festival of amateur puppet theaters “Petrushkiny Kanikuly”.

But the main thing for the theater is his fairy tales, because “Aistenok” tries to give the audience the best performances of the most diverse genres and forms. Proof of this are the numerous victories of the theater at festivals of regional, interregional, all-Russian and international significance. Performances of “Aistenok” are regularly celebrated by the Governor of Irkutsk region for creative achievements in the field of culture and art.