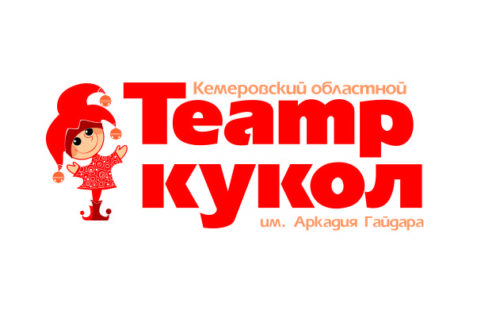 Ekaterina Ermakova
The head of the literary part

In February 1942, an independent “children’s group” of artists, which was later awarded the status of a theater, showed a puppet show – a fairy-tale opera “The Wolf and the Seven Goats”. In 1961, the bulk of the troupe led by J. Tauben settled in Kemerovo.

In 2017 the theater celebrated its 75th anniversary.

The theater takes part in festivals of Russian and international level. Many productions are marked by special diplomas and grand prix of festivals.