The founders of the theatre are the studio actors of the Krasnoyarsk Drama Pushkin Theater. The first principal director of the theater was Markela Mokhnatkina who worked here for 26 years.

The puppet theatre building which has been receiving the viewers since 1959 is located in the city center on Lenina Street. The front of the building and its interior were designed by honoured Russian architect Areg Demirkhanov and famous Krasnoyarsk artist Anatoly Zolotukhin. The main auditorium has 96 seats. There is also the second small stage for viewers from 1 year old.

The theatre troupe is a many-time participant of International and Russian theatrical festivals. It presented its best performances in Germany, Austria, Bulgaria, Serbia, Croatia and other countries. 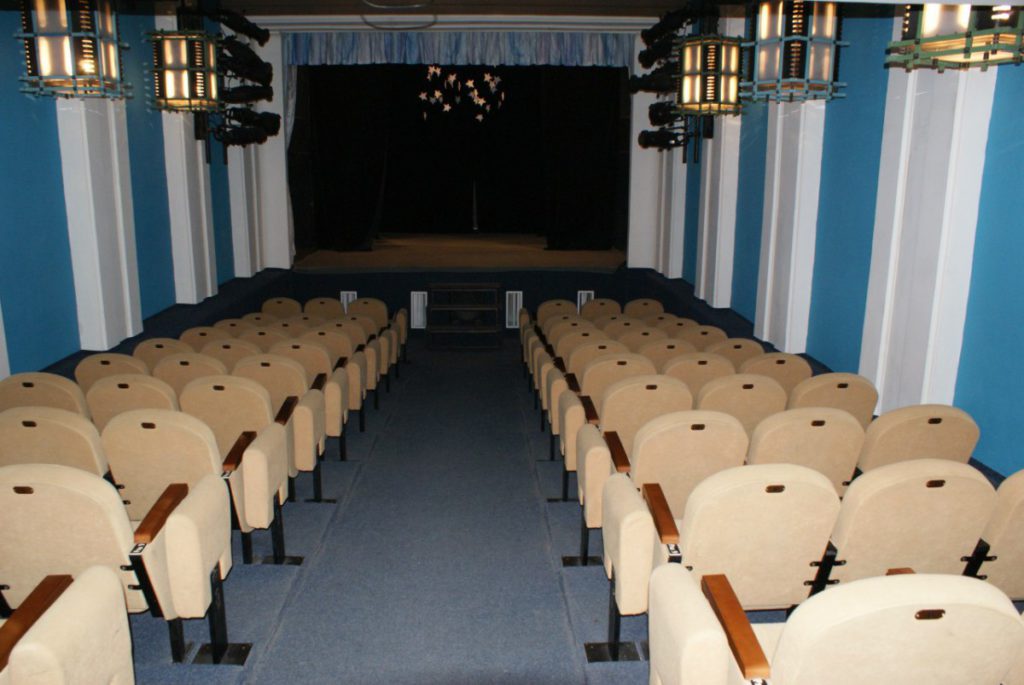 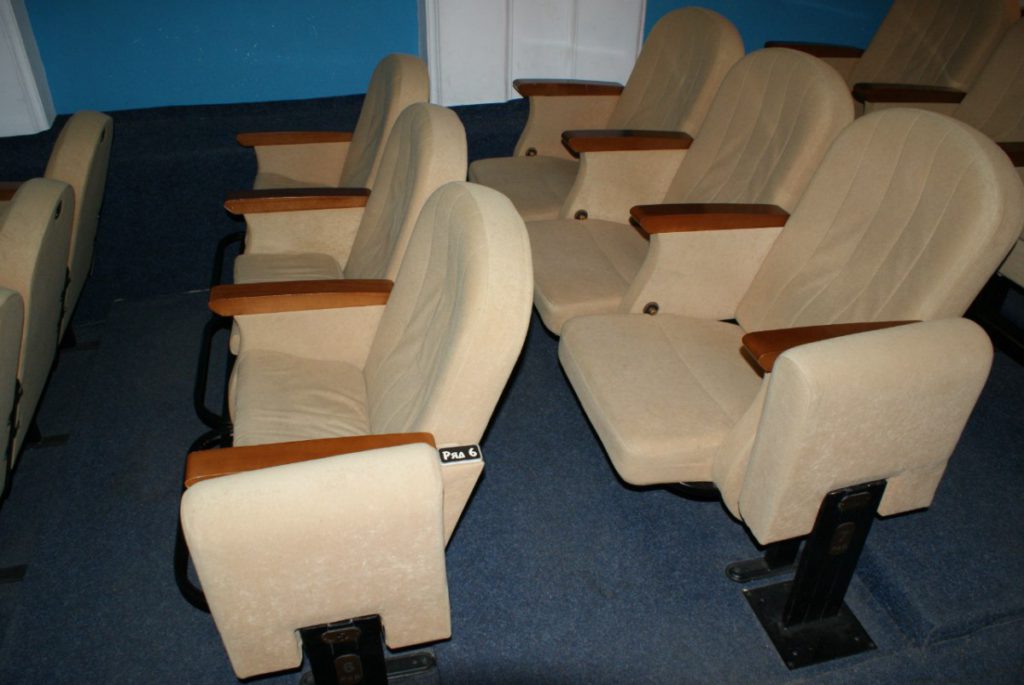 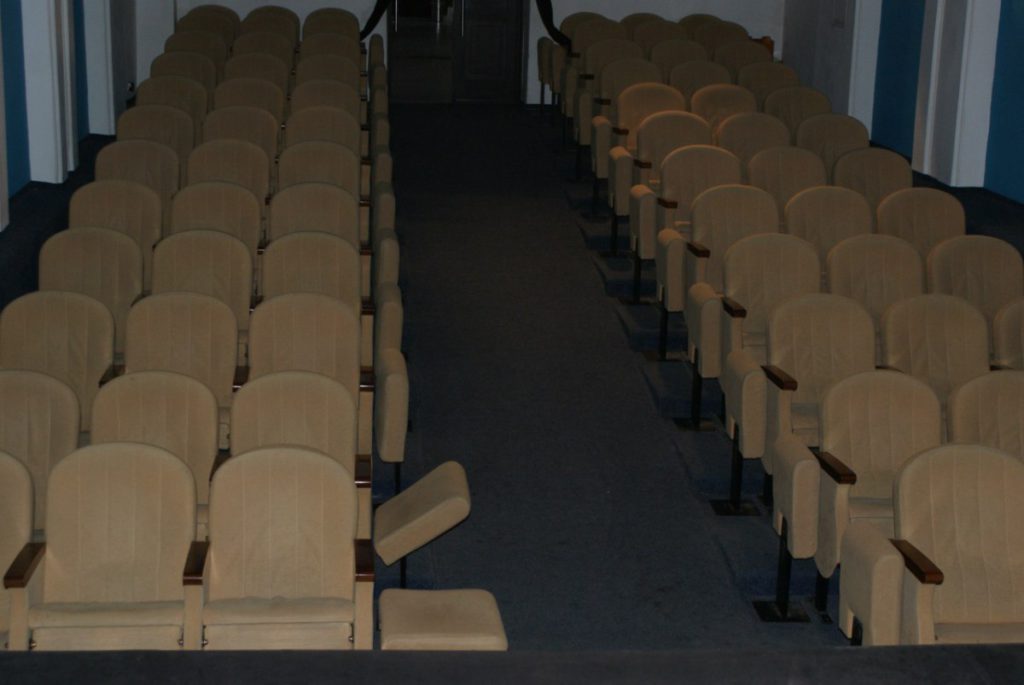 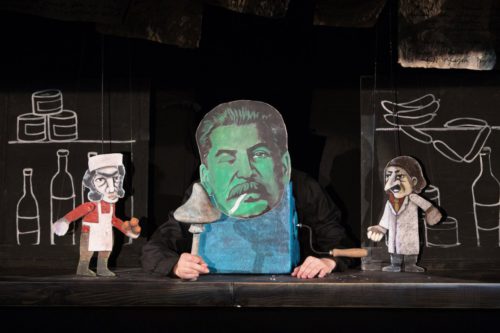