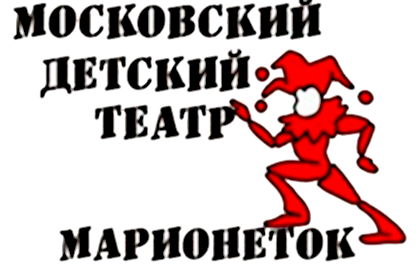 The history of the puppet theater in Moscow goes back to the beginning of the 20th century. Moscow historical traditions in the theater have survived to this day, because this direction of the theater is in demand by the Moscow audience – we love the theater and have our constant spectator. That is why, understanding the importance of theater development, the Government of Moscow in 1998 approved the status of this institution as the State Cultural Institution of Moscow.

The artistic director of the theater Irina Ivanovna Kryachun, has been working since the first days of its existence.

The repertoire of the Puppet Theater, first of all, is addressed to a children’s audience, starting from two years old – this is its uniqueness. This is the only theater in Moscow that works with such a small spectator. The peculiarity of the theater is that this is probably one of the few cultural institutions in the capital, which can rightly be called a family theater.

First of all, plays for children are created here, but there are performances for the adult audience in the repertoire.

For many years the theater existed as a touring team, not letting go of the complicated genre – mastery of puppet mastery. The theater kept traditions, created new, interesting and non-standard performances for children and adults.

The theater is distinguished by its refinement and originality in the creation of performances. An interesting director’s vision, author’s, unique performance and the decision of puppet images, costumes, scenography. Music – accurately conveying the atmosphere, movement and character of the characters – all this creates an unforgettable feeling and desire to be a constant spectator of this wonderful theater.

The theater is very popular with spectators in Russia and abroad, as evidenced by the constant invitations of the team for tours and international festivals.