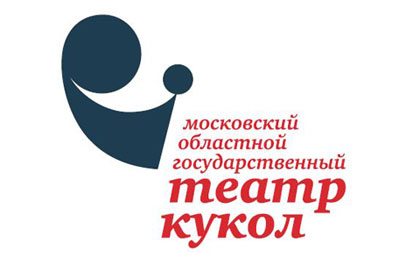 deputy director for work with the audience

The Moscow Regional State Puppet Theater is one of the oldest puppet theaters in Russia. It was founded in 1933 by the famous puppet art enthusiast, director and playwright Viktor Schwemberger, comrade-in-arms of outstanding figures of the puppet theater of Russia – Sergei Obraztsov, Evgeni Demmeni, Nina Simonovic-Efimova.

Since its birth, the puppet theater has sought to adapt the best works of Russian literature on the stage. The puppet theater has repeatedly gone on tour abroad. His performances were successfully held in Poland, Finland, Ukraine, the United States of America and many other countries.

The artists of the theater are the founders of the festival “Puppet Theater – Outside Borders”. This festival was held several times already and became a notable event in the theatrical life of Russia.

Today in our playbill there are performances for people of all ages: from the smallest children (1+) to high school students (14+). In October 2016, the premiere of Nikolay Gogol’s play “Revizor” took place, with which the glorious history of our puppet theater began. This performance is meant to the most senior spectators.

The Moscow Regional State Puppet Theater is located in a small cozy building of the XIX century in Pestovskiy Lane. The auditorium accommodates only 50 spectators. It creates a special confidential atmosphere for each performance. The puppets of all theater performances are “born” in our own art-production workshops, which are one of the best workshops in the country nowadays.

Despite the most difficult working conditions, the puppet theater does not cease to be a “theater on wheels” – it often travels performing their shows to various corners of Moscow region and Moscow. 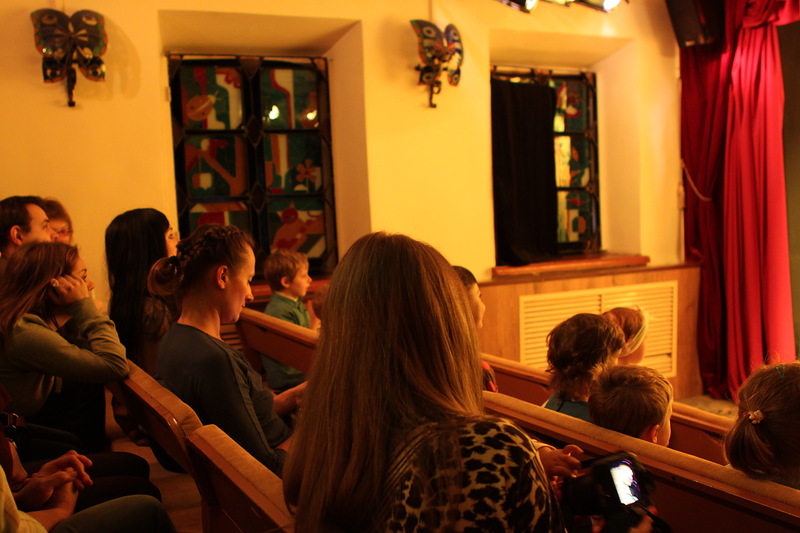