Puppet theater “Harlequin”, created under the DPA (Diversified Production Association) of the municipal economy by the Sarapkins, declared itself to the residents of Kamyshin for the first time in May 1990. The puppet theater “Harlequin” was transferred to a drama theater by the decision of the administration of the town of Kamyshin in May 1995. Its status was changed, and it received a new name. So the puppet theater “Kaleidoscope” began its history 22 years ago. This was a precedent. Today this phenomenon is unique – two independent full-fledged theaters, dramatic and puppet, work not just under one roof, but under the same leadership. Besides the theatrical collective is also one – the puppet theater actors play in dramatic performances and vice versa.

Immediately a theater studio was created at the “Kaleidoscope”. The educational process was organized according to all the rules of the theatrical educational institution, the only difference being that the graduates of the studio did not receive diplomas of the state model.

During the whole educational process, the students not only studied, but also played in the theater. The graduates of the studio were transferred to the troupe of actors of the Kaleidoscope Puppet Theater after three years of training. Thesis works of the studio graduates were full-fledged performances.
For the years of existence of the theater-studio “Kaleidoscope” a lot of studio students have received higher theatrical education in the direction of the theater and transferred to the creative staff of the drama theater. Some graduates of the studio have left Kamyshin and work in theaters of other cities. Olga Shevchenko and Svetlana Yudina were the first students of studio. They have graduated from the Yaroslavl Theater Institute and continue to work in our theater successfully.

The Puppet Theater “Kaleidoscope” has won a worthy place among the theaters of the Volgograd region and it is a repeated winner of various regional festivals, as well as the International Festival of Puppet Theaters “Silver Sturgeon”. The Honored Artist of the Republic of Crimea Nikolay Boyko has been the director of the “Kaleidoscope”, and his wife Valentina Samochkina has been engaged in the scenography of the performances since 2010. 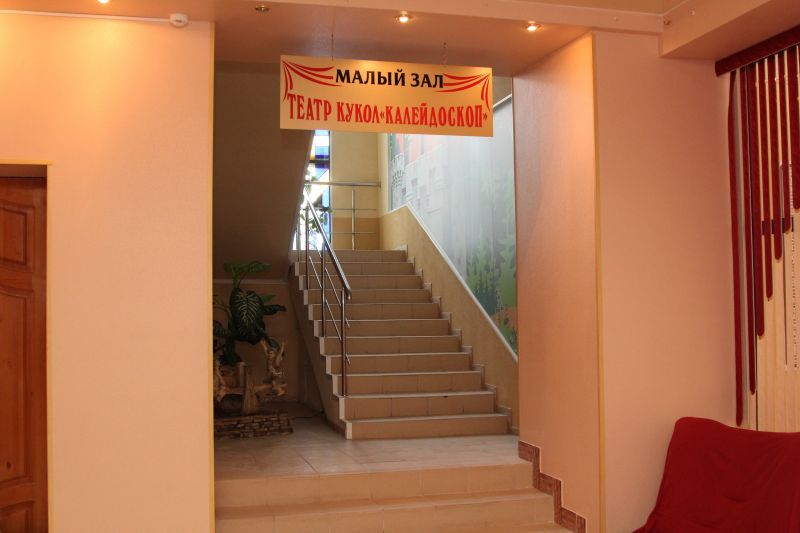 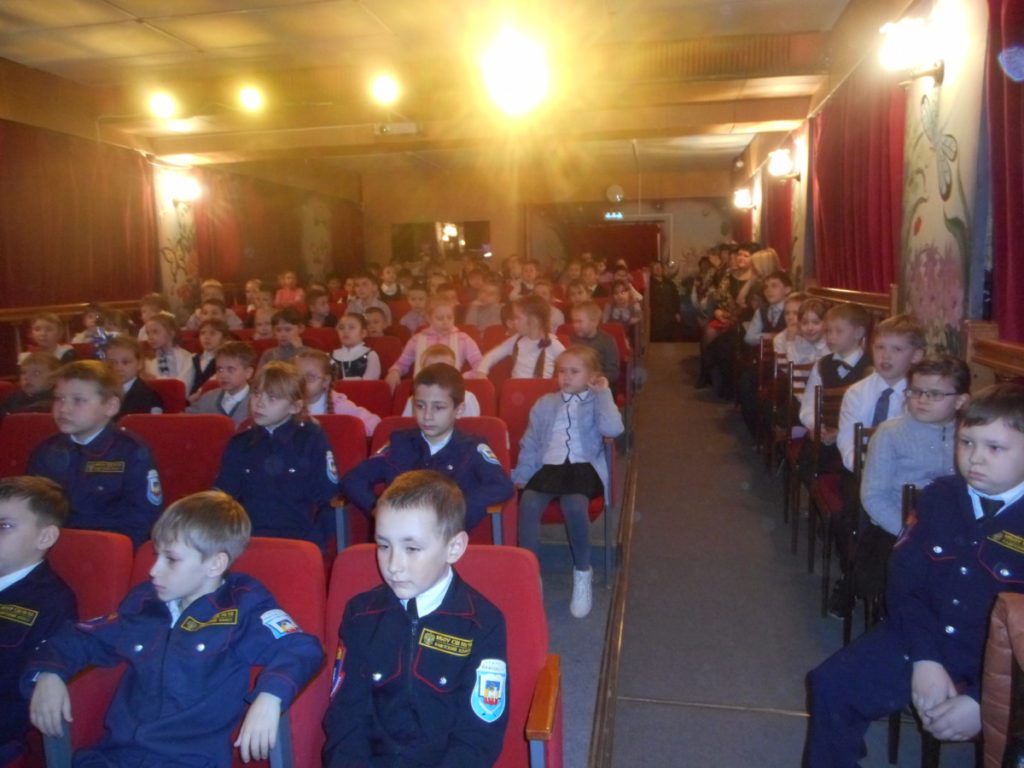 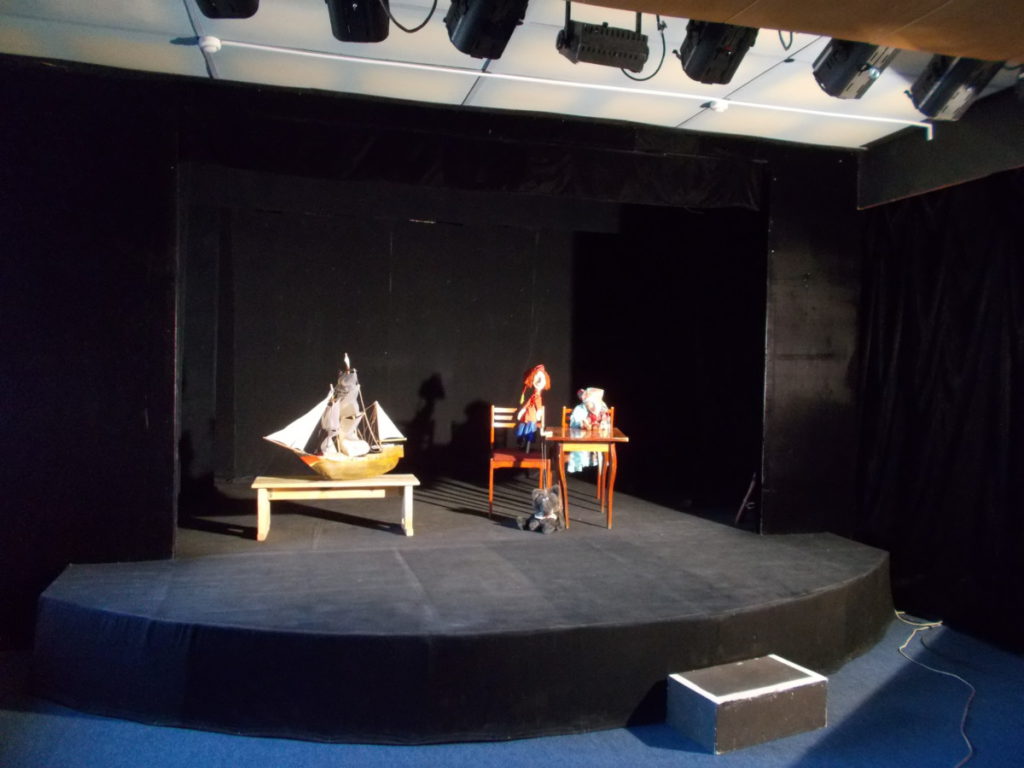