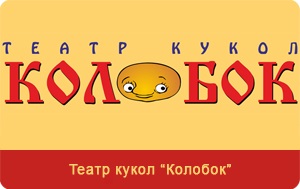 The puppet theater “Kolobok” was created on November 13, 1999, but its formation began much earlier. In 1995, in the Volgograd branch of the Samara State Academy of Culture and Arts, N.I. Golubeva opened a set in the direction of “actor of the Puppet Theater.”

Already in 1997, the actors staged the play “Kolobok” based on the play by the playwright S. Kholodny (Volgograd). In the spring of 1997, the performance “Kolobok” participated in the youth festival in Voronezh and got a lot of very flattering responses from critics.