In St. Petersburg there is such theatre. Coming there, already at the door, you get into the amazing fairytale world: fantasy animals are flying at the foyer and spectators are met by the Theatre Fairy.

We are sure that our performances, our fairy tales are for the people of every age. It could hardly be that the art of a puppet theatre, so ancient and so difficult, should be considered as an especially infant one. Another issue is that the puppet theatre as the most poetic one is very close to a child who has a vivid (living) imagination and a naive metaphorical perception of the world. Therefore, of course, children are the most of the audience in our theater. Children and their parents.

Respect and kindness, no rudeness and primitive themes in performances of the repertoire, the desire to express the beauty and harmony of the world – these important components define the original creative image of the Fairy Tale Theatre. We take pains to enrich and support such a good long tradition.

The first performance of the Fairy Tale Theatre was played on the 31th of December 1944. The theatre has participated in international festivals of puppet theatres and on tour in Scotland, Italy, Bulgaria, Poland, Yugoslavia, Germany, Iran, Iraq, Turkey, Egypt, Spain, Finland, the USA and other countries. The theatre became the winner of the top theatre award Russia “Golden Mask”, the winner of the top theatre prize of St. Petersburg “Golden Soffit”. The director Igor Ignatiev and the art director – Anna Ignatieva, were awarded the State Prize of the Russian Federation.

There are the most famous fairy tales of the world in the repertoire of our theatre. 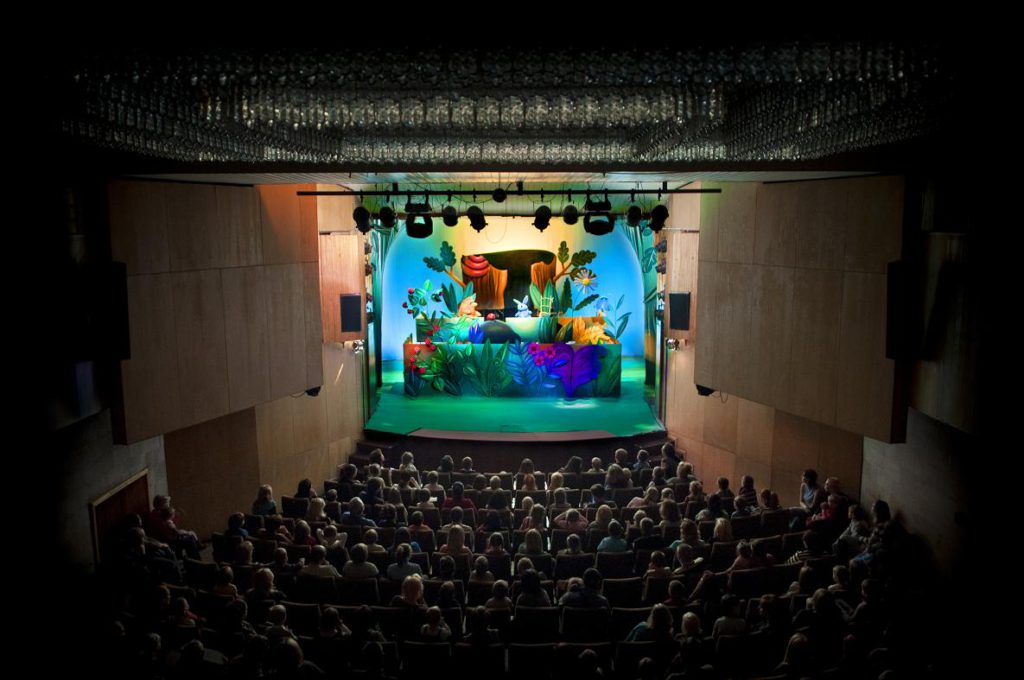 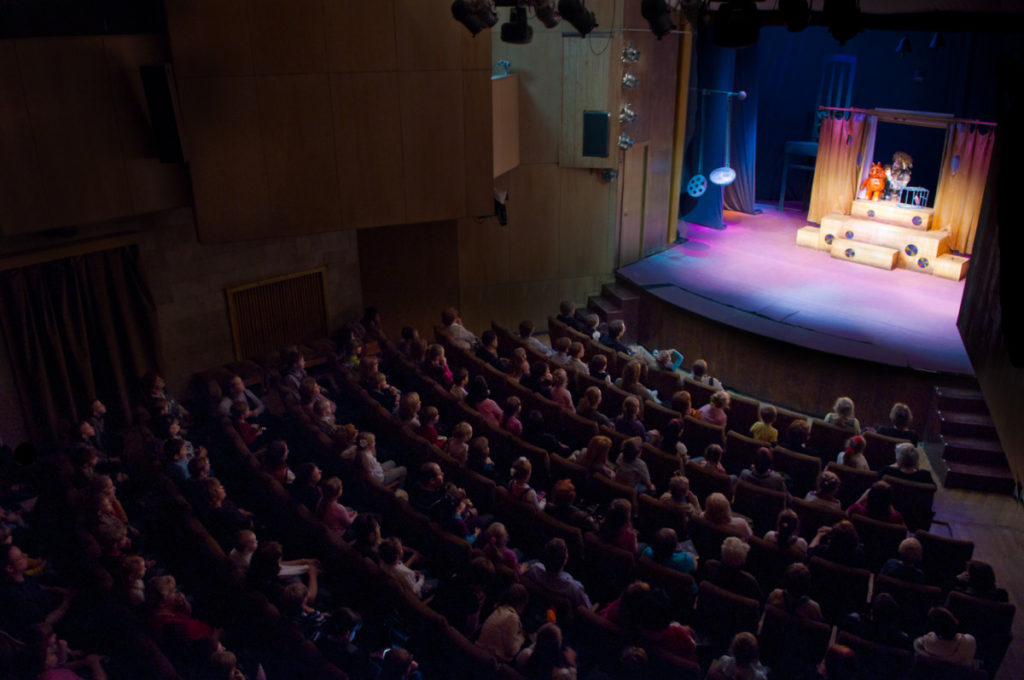 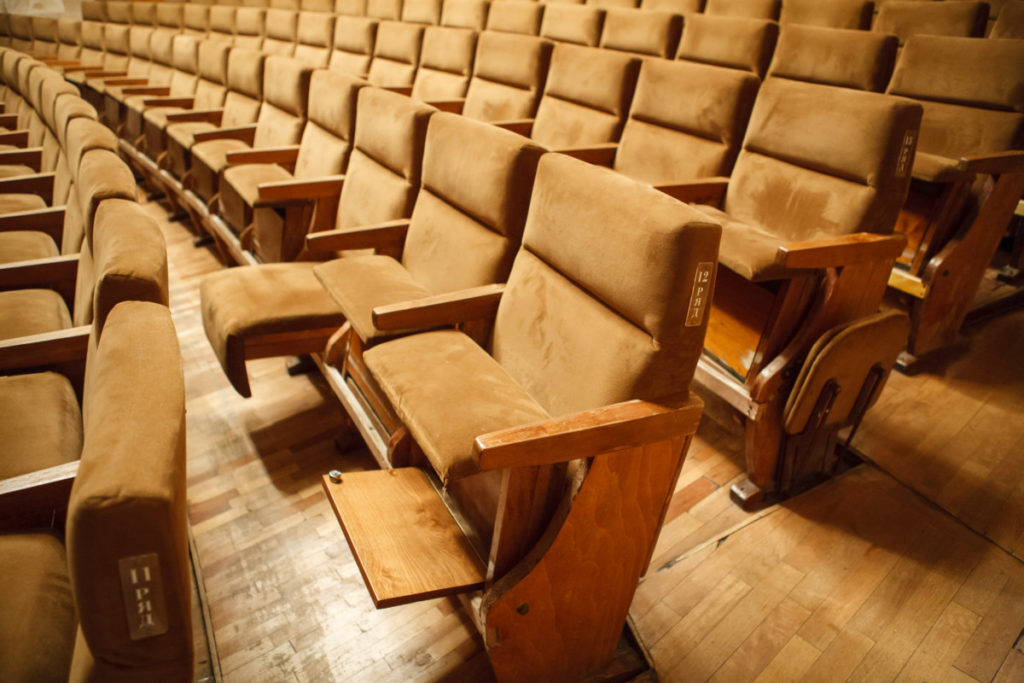