The theater was founded in 1935 in Izhevsk by two kindergarden teachers, who ended Sergey Obrazcov’s courses for puppeteers in Moscow.

In the repertoire are plays in Russian and Udmurt languages, spectacles for children, adolescents and grownups. Now there are more than thirty different plays, based on well-known works of Russain and Europian authors.

In 1980 the current building was built and now, after repairs in 2010, it is in the form of fairytale castle. 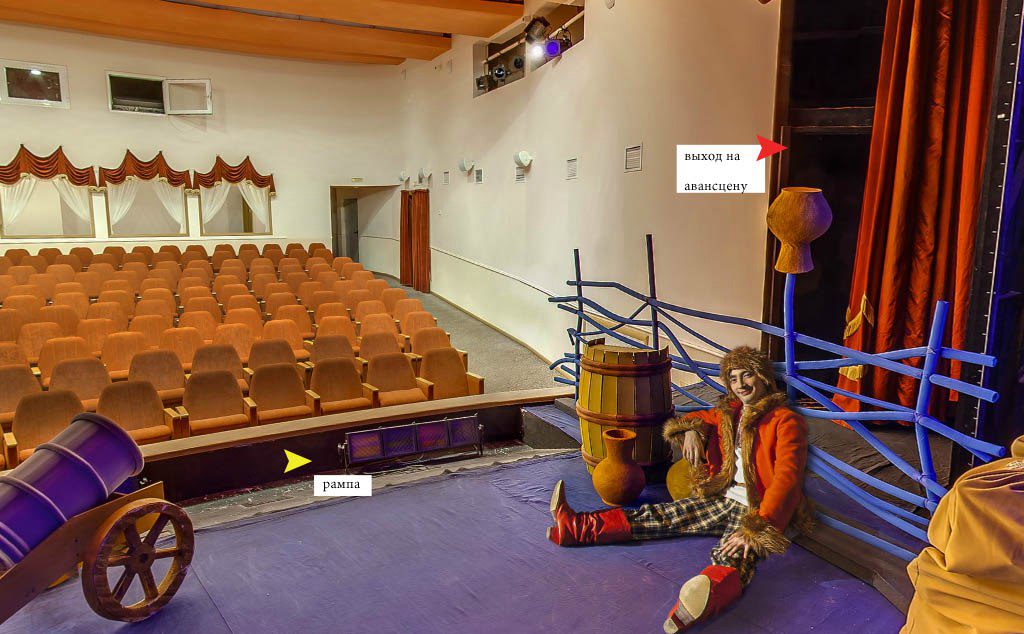 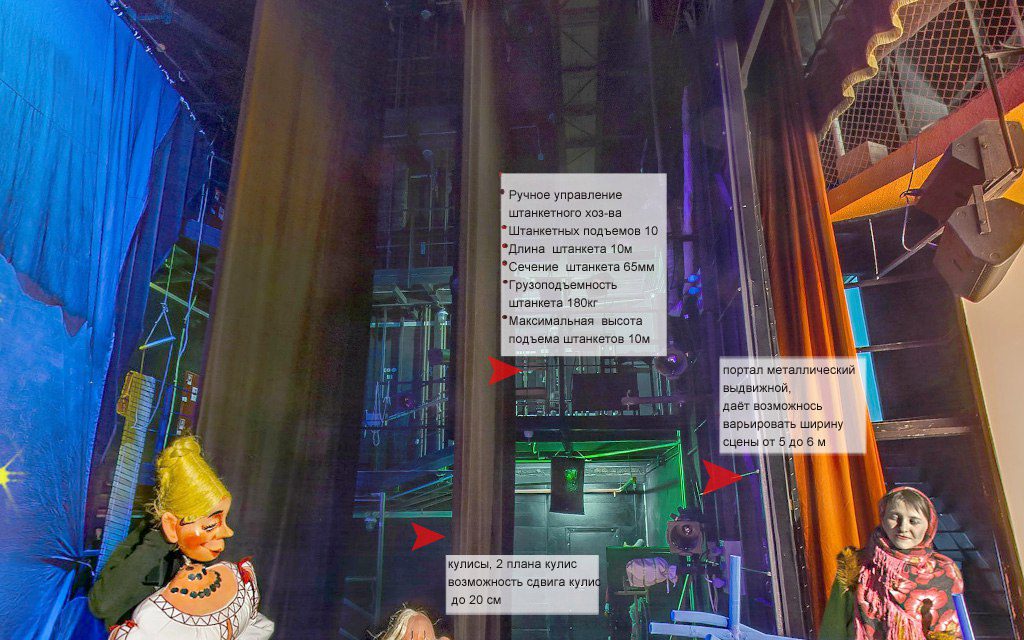 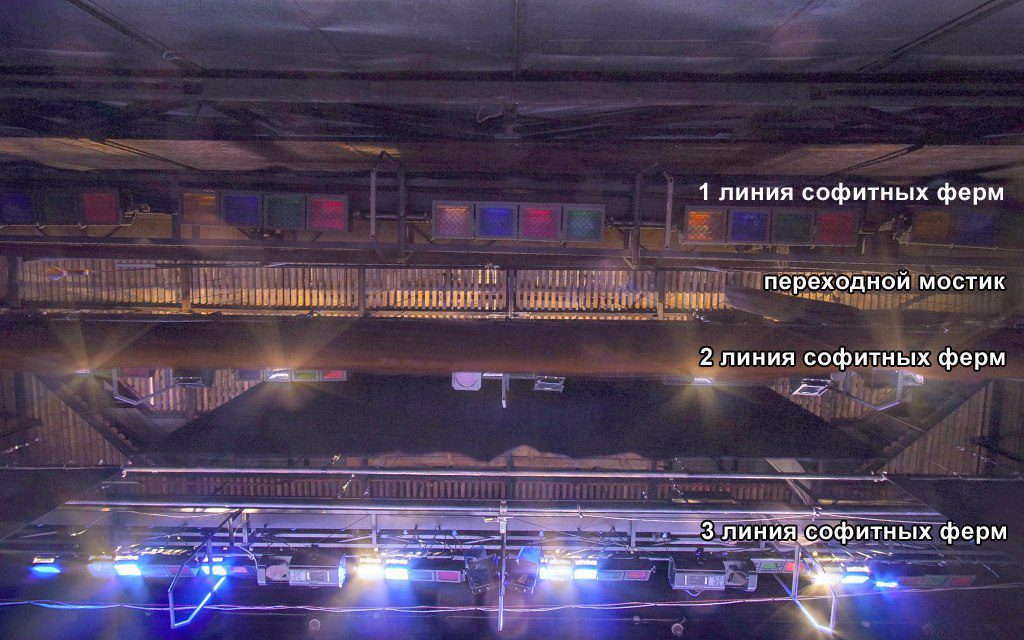 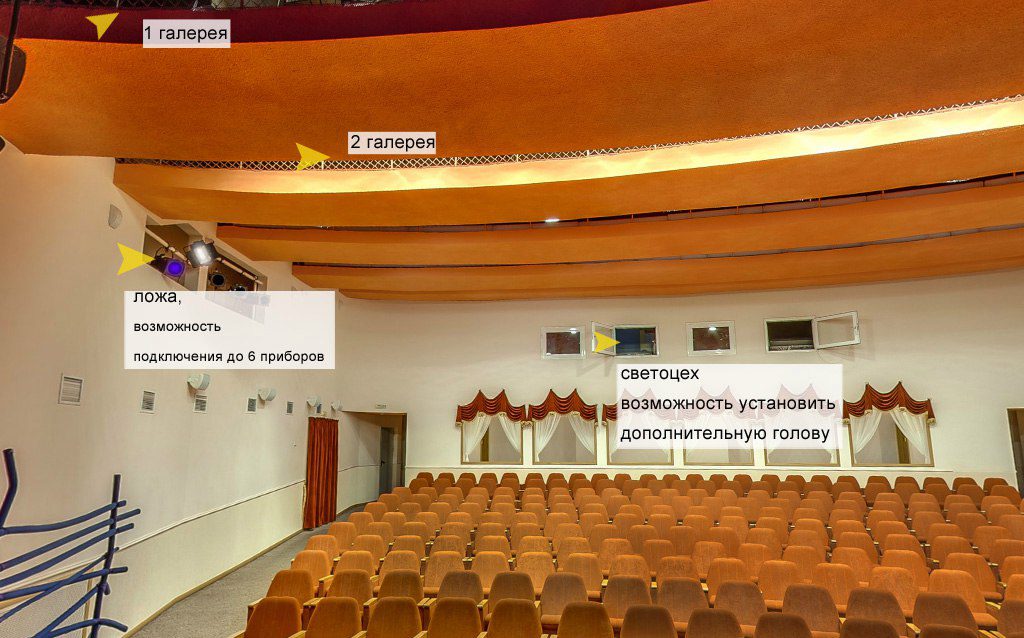 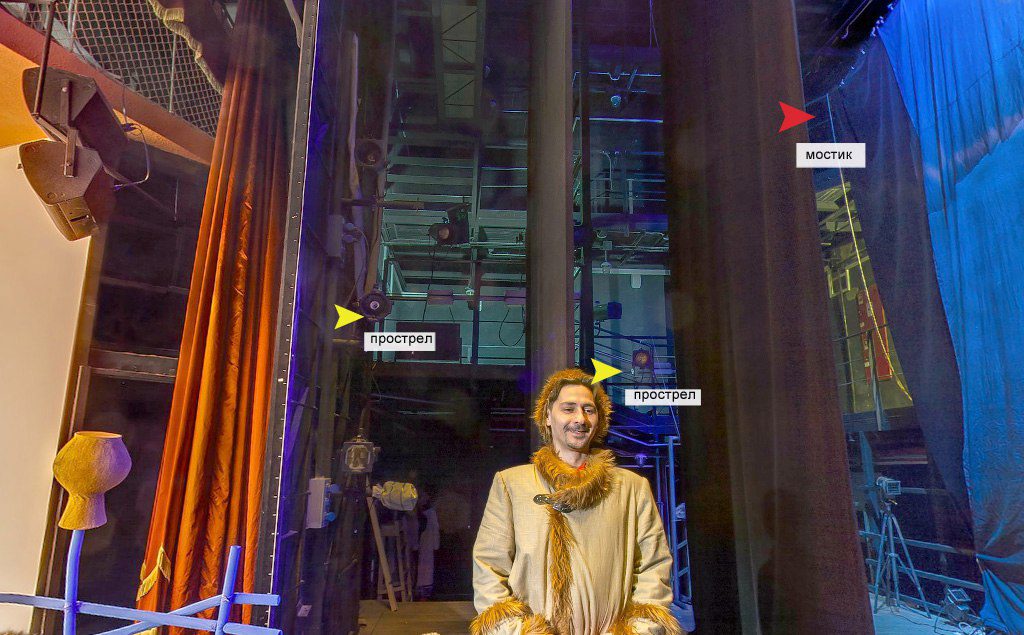