State puppet theatre of the Republic of Mordovia was established in the Amateur Studio under the direction of M. N. Makhatini and L. F. Makatini – Mioni.

In 1970 V. Y. Kozachenko, in those years the main Director of theatre, puts the first performance for adults “the divine Comedy” (I. Stock), which had extraordinary success with the public, Saransk. After Vladimir Yakovlevich successfully managed the production of the play “the Lovely Galatea” B. stead, S. Darvesh. The resolution of the Government of RM from 13.03.2005 year, the State puppet theatre of the RM is related to valuable objects of cultural heritage of the people living in the territory of the Republic of Mordovia.

From 16 to 21 may 2011 in Saransk for the first time held the international festival of puppet theatres of Russia and foreign countries in celebration of the 1000th anniversary of unity of Mordovian people with peoples of the Russian state. The festival was called “Singaram”, which translated from the Mordovian means “Sunflower”. Within a few days their performances showed Dzerzhinsky puppet theatre in Nizhny Novgorod region , Kaliningrad regional puppet theatre, Poltava oblast Academic puppet theatre (Ukraine), theatre of the Chechen (Grozny), the theatre of shadows from Istanbul (Turkey).

The theatre participated in many parades and festivals, their winner and the student, constantly on tour to Mordovia, and in Moscow, Kaluga, Nizhny Novgorod, Penza and other areas. In his repertoire he relies on the classic fairy tale and Mordovian folklore.

A large component of the repertoire is based on classical drama. The main activity is the formation and satisfaction of needs of citizens of the Republic of Mordovia in stage art for children, the development of theatrical art for children’s audience, propaganda of achievements of theatrical culture of the Republic of Mordovia in other regions of the Russian Federation and abroad. 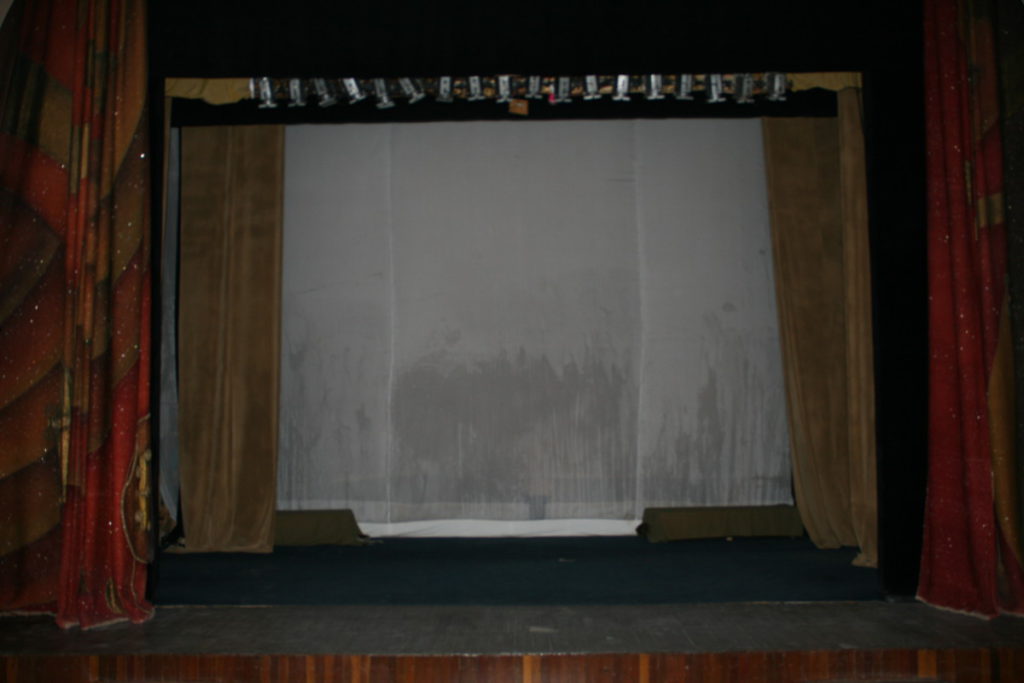 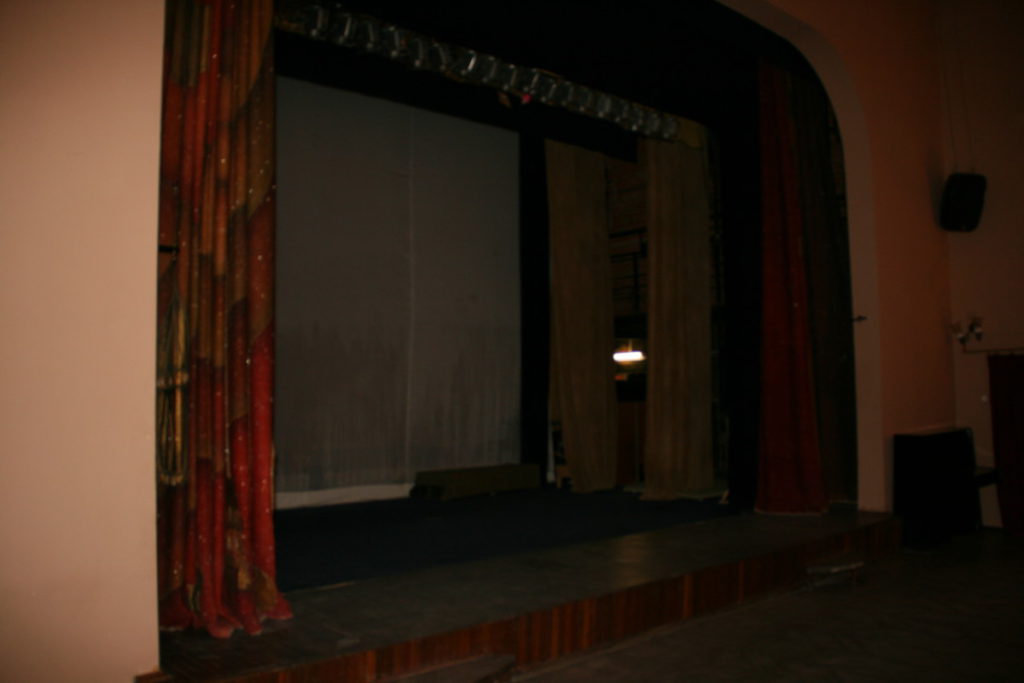 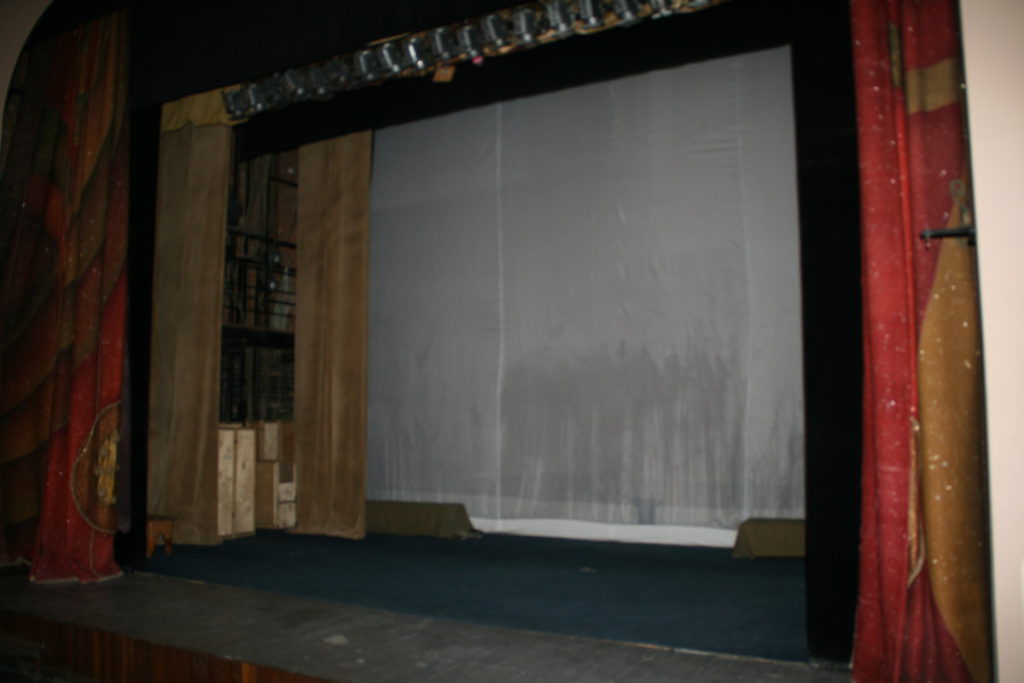 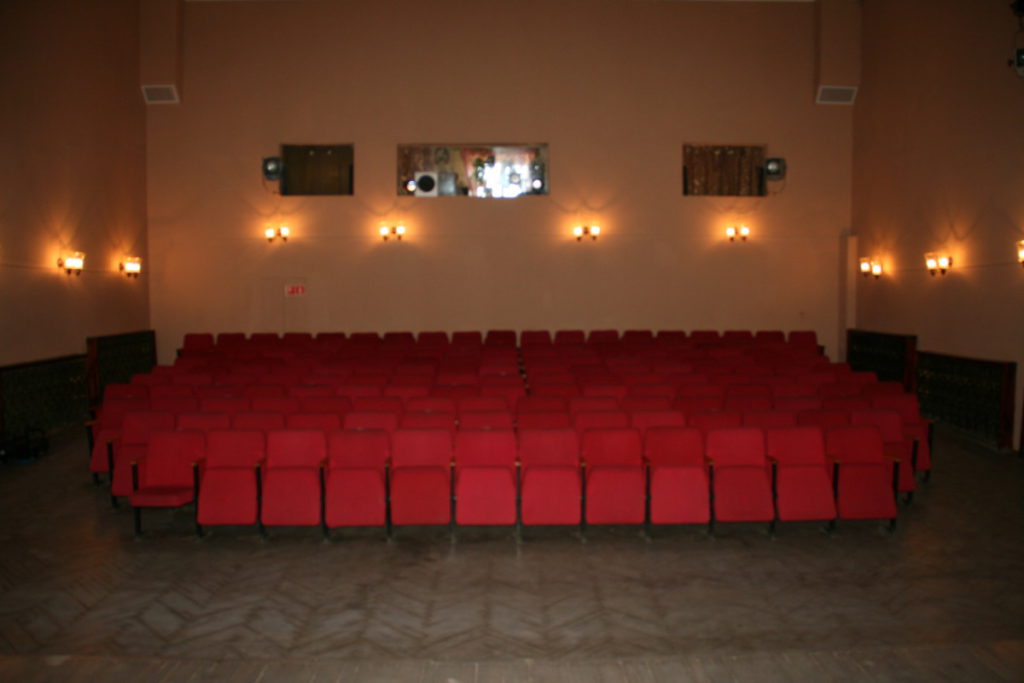 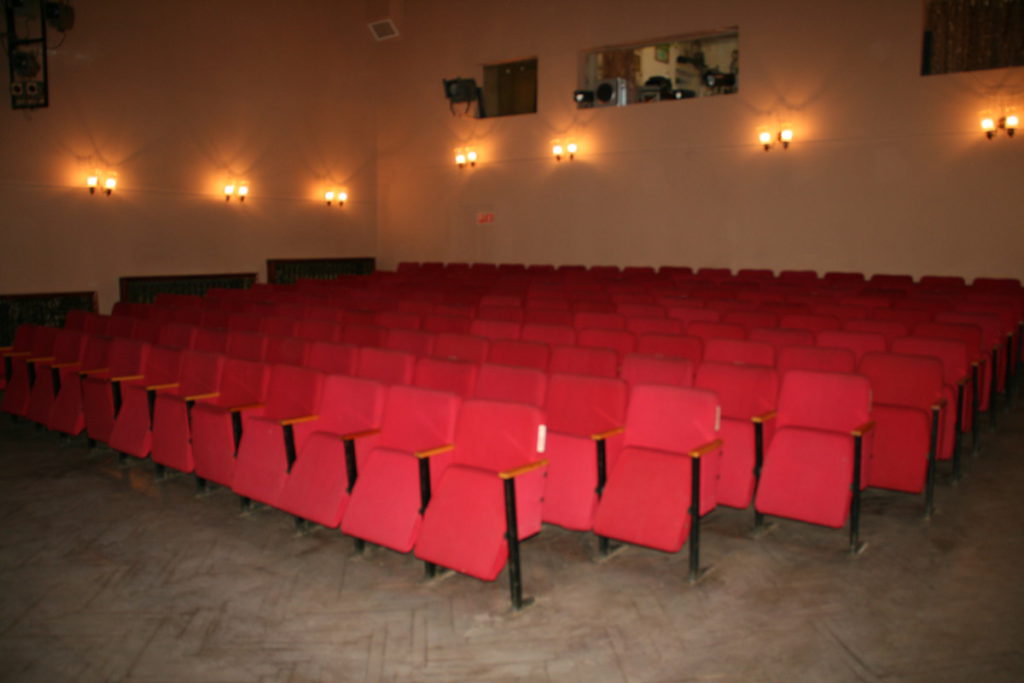