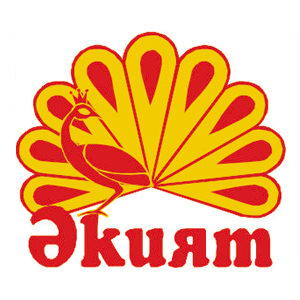 Deputy Director for the organization of the viewer:

The Tatar State Puppet Theater “Ekiyat” was founded in 1934 and is one of the leading puppet theaters of the Russian Federation. The first performances – “Petrushka-oktyabrenok”, “Red Parsley”, “Cat and Leshka” were played in two languages – depending on the audience. Today the theater is a kind of center of the puppetry of Tatarstan, recognized both in Russia and abroad.

Currently, the theater employs about 100 people. Of these, 29 actors are working in Russian and Tatar. In the repertoire of the theater more than 40 performances, where tales of the peoples of the world are presented, on historical and contemporary themes. In the performances, various systems of dolls from classical to modern in the Art Nouveau style are used. The theater since 1974 is a member of the International Organization of Puppet Theaters – UNIMA.