Maria Litvinova, head of the theater:

Independent theater “Trikster”, created in 2010 by the directors Maria Litvinova and Vyacheslav Ignatov.

Maria Litvinova and Vyacheslav Ignatov – professional directors and actors of the puppet theater, laureates of the Golden Mask Award. Students of the famous theater “Shadow”, director and actress, husband and wife, father and mother. For them, writing children’s plays is not just a job, but a vocation. In all the performances, their corporate style can be traced, created at the junction of various theatrical genres: the shadow theater, the puppet theater, the artist’s theater and performance. Trickster’s performances are always interactive and work directly with the imagination of the child, giving him the opportunity to become an equal writer of the play. The creators of the theater are almost annual nominees for the Golden Mask Award and twice were its laureates for the performances “Epic about the Lilac” in 2010 and “Journey to the Land of Jambles” in 2016.

Performances and theater projects took part in many Russian and foreign festivals in France, Germany, Austria and Pakistan. In 2014 the theater performed joint productions with independent theaters of London and Cologne. 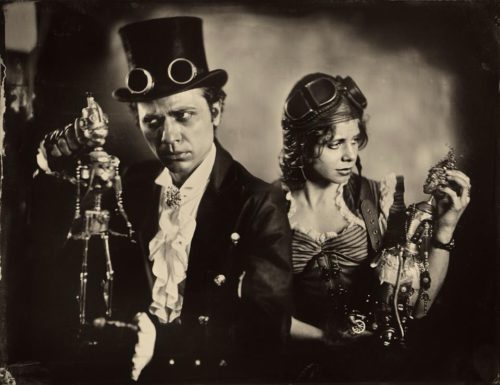 Fables For Robots On Real People