In 1975 under the leadership of the artistic director, the people’s artist Alexander Ilvovsky, the puppet theater finds the own building on crossing of Volokolamsky Avenue and Pobedy Avenue. Ilvovsky headed Puppet Theater more than 25 years.

Bright pages of history of the Tver puppet theater are connected with names of the artistic director, honored worker of arts Vladimir Nikitin who headed theater in 1979 and also the theater director, the honored worker of culture Dmitry Minin and other devoted attendants of art. Those years the actor’s troupe is also formed, it made the true success and glory for theater. Still actors Alexander Mistrov, Nadezhda Itskovich, Mikhail Gusev, Larisa Maykhel, Irina Zubareva play on stage of puppet theater. All of them which comprehended secrets of acting skills at the director, the honored worker of culture Riva of Gotkina and the honored actress Irma Suni.

The traditions which developed for years of existence of theater remain carefully and increased greatly. In it a merit of the artistic director, honored worker of arts Sergey Belkin. Since 1989 on the stage of the Tver puppet theater it with success carried out statement more than 60 performances for children and adults.

For years of existence of the Tver puppet theater on its stage more than three hundred premieres were held. In each work time pulse is felt, there is a deep thought, difficult moral tasks are set. 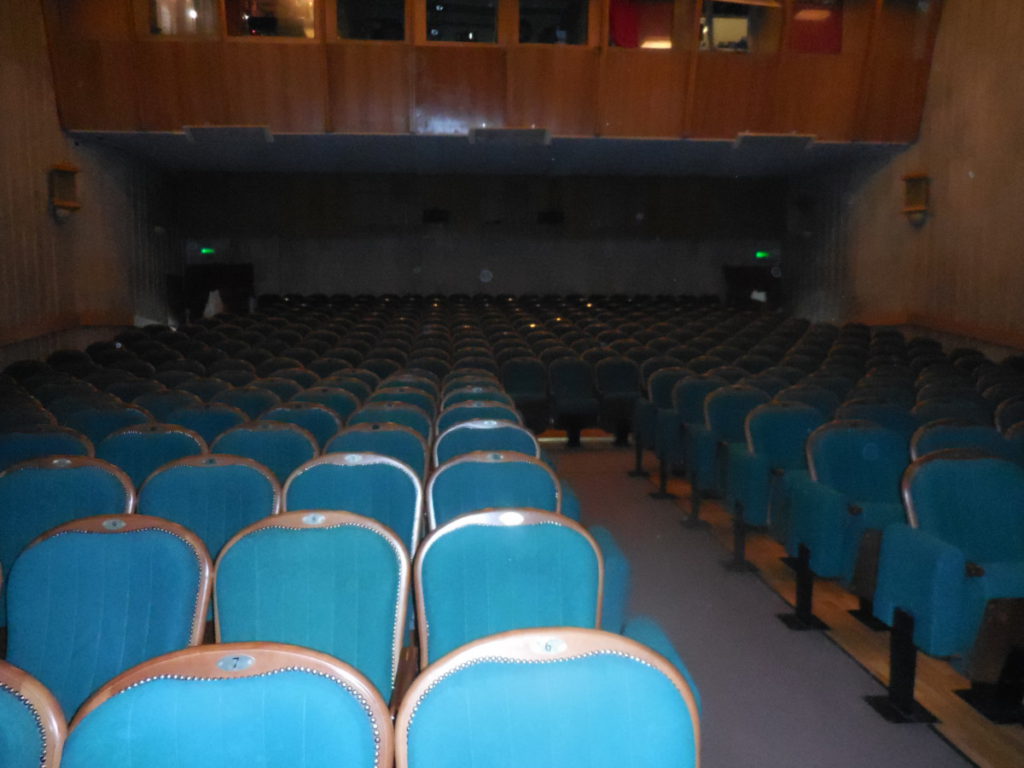