Today our theatre has firmly occupied a worthy place on the theatrical map of the country. Touring and festival theatre trails run from Moscow to Chelyabinsk, from China to America. Active touring and festival activity of the Vologda regional puppet theatre aimed at its development and the formation of the international reputation of the Vologda region, as one of the centers of modern theatrical art, as evidenced by the numerous awards received by the Vologda puppeteers at various International festivals. The theatre was awarded the national theatre Award “Golden mask”.

The theatre is a collective member of the International Union of figures of theatre of dolls UNIMA. The theatre collaborates with the Russian branch of UNIMA and participates in festivals in the framework of the world Congress of UNIMA.

Due to the fact that over the productions of the theatre at various times worked such well-known and recognized directors and artists as Igor and Anna Ignatievs, Alexander Borok, Nikolai Borovkov, Boris Konstantinov, Viktor Antonov, Dmitry Lohov, Valeriy Shadskiy, Oleg Zhugzhda, Christina Arsenova, in the theater playbill there are productions very different in artistic expression, but, invariably, the highest professional level. 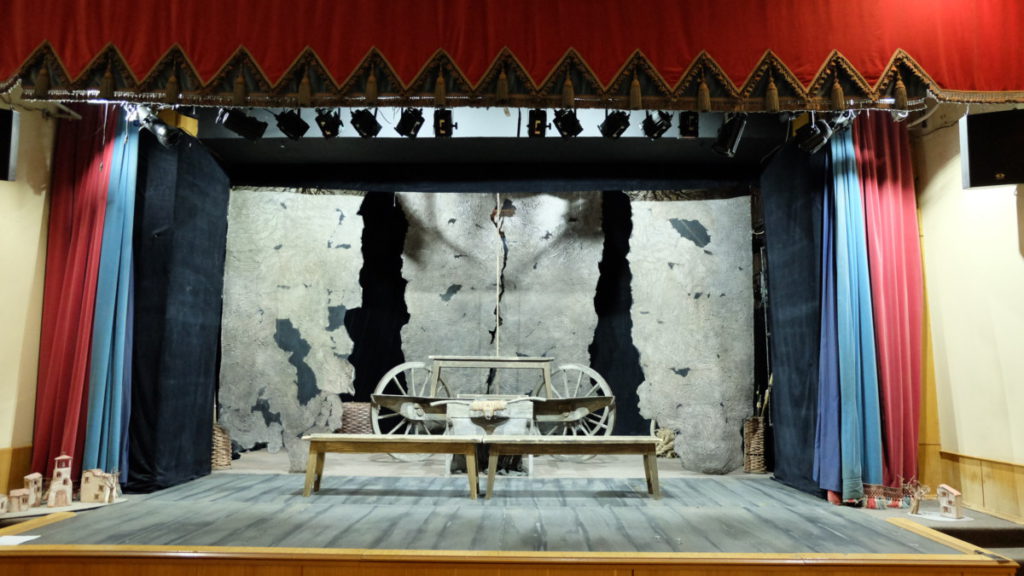 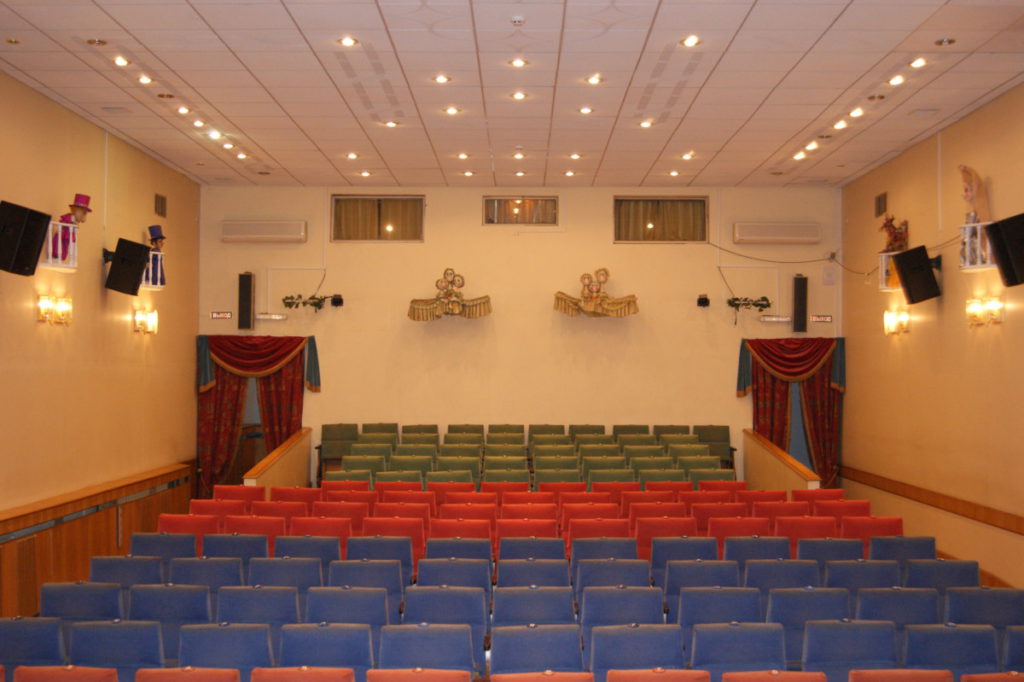 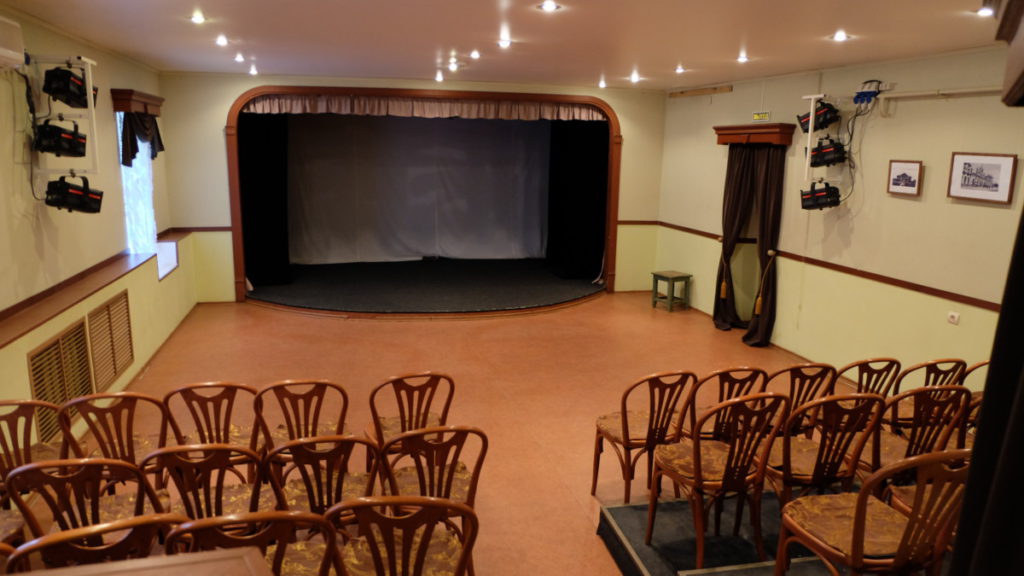