The Magadan Puppet Theatre was founded in 1979, 22 September, at the International Year of the Child. It was the only theater in the North-Eastern region.

Almost all performances participate in festivals and receive awards.
Geography team tour is very extensive: from the Kolyma and Chukotka to the Primorsky and Khabarovsk Region, from Yakutia, Birobidzhan and the Ulan-Ude to Moscow. Moreover, the theater is actively involved in charity work.
Today there are more than 40 performances in the rolling repertoire of the theatre. During the existence the theatre has staged more than 100 kinds of plays. Every year the theater shows nearly 300 performances, serving nearly 20,000 people.

The theatre offers performances for both children and adults. 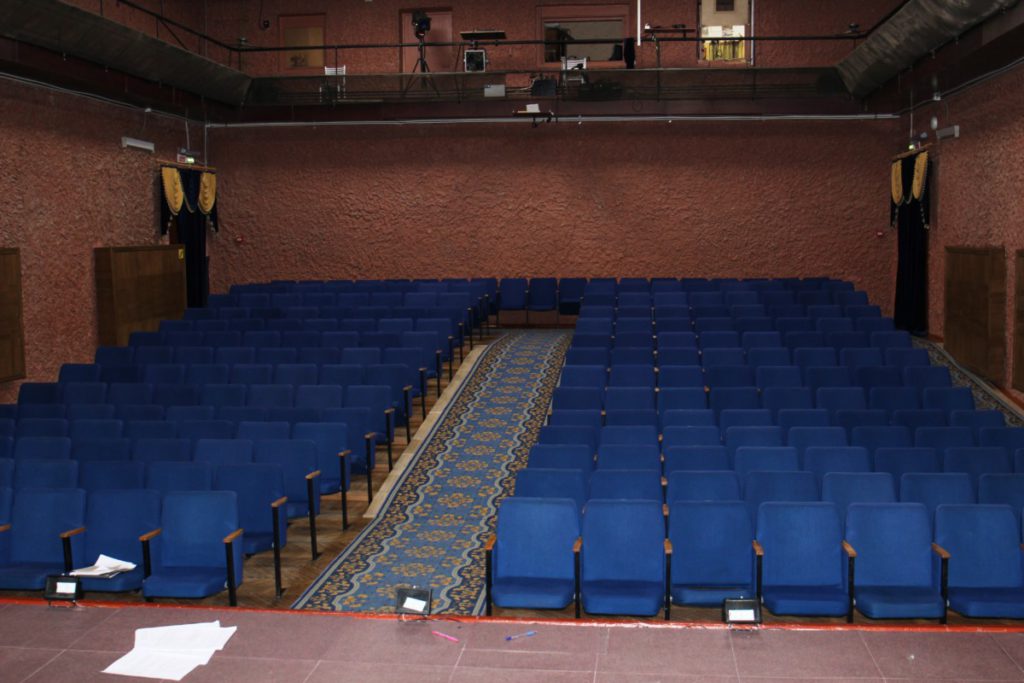 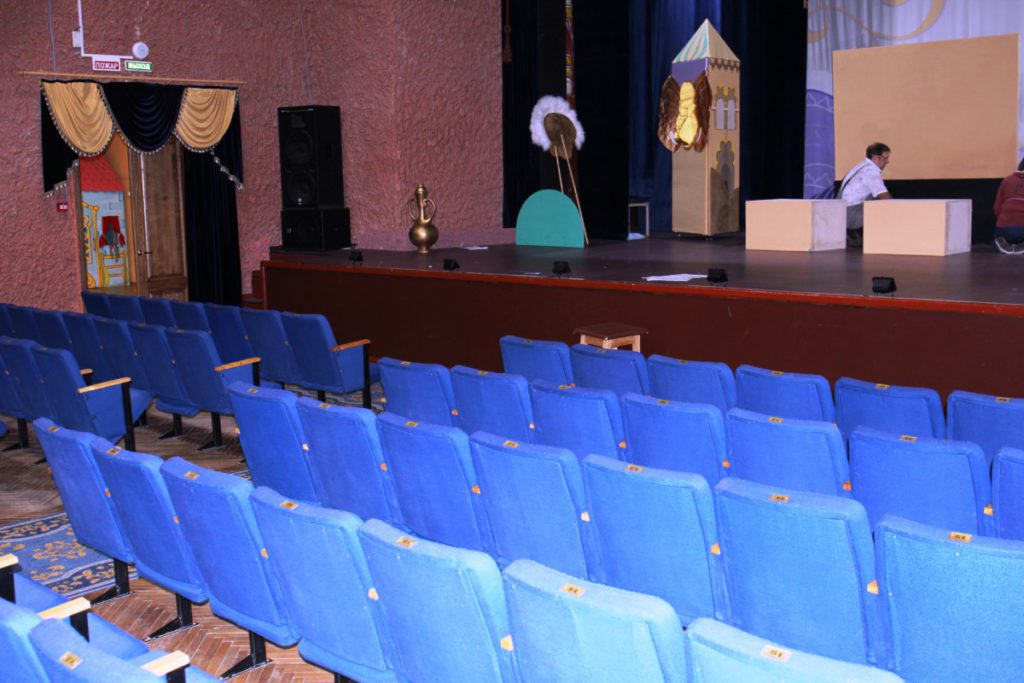 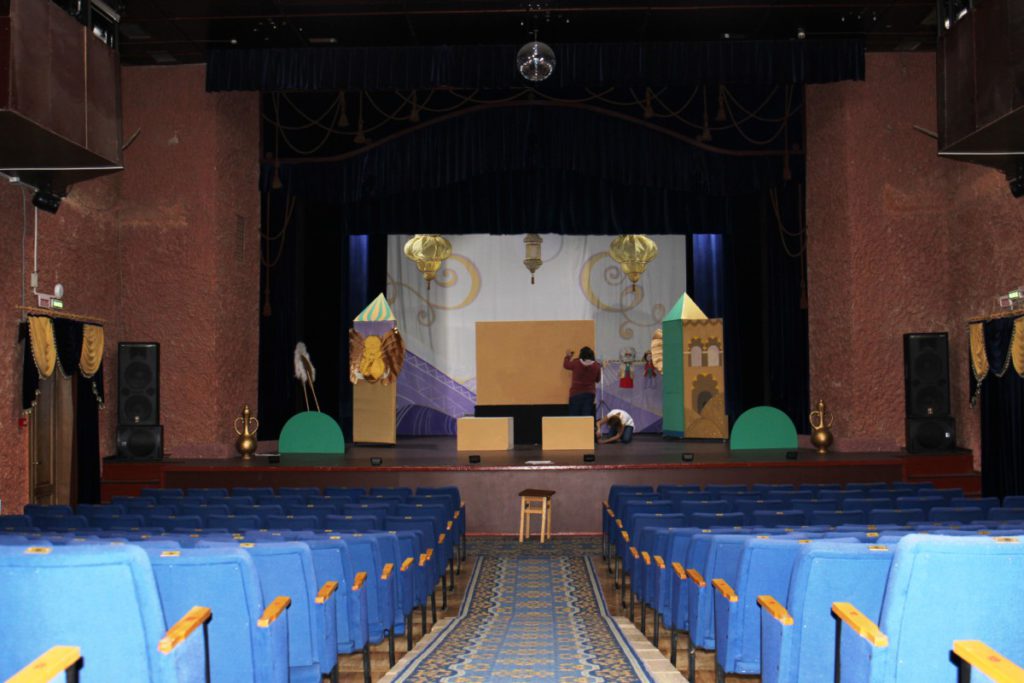 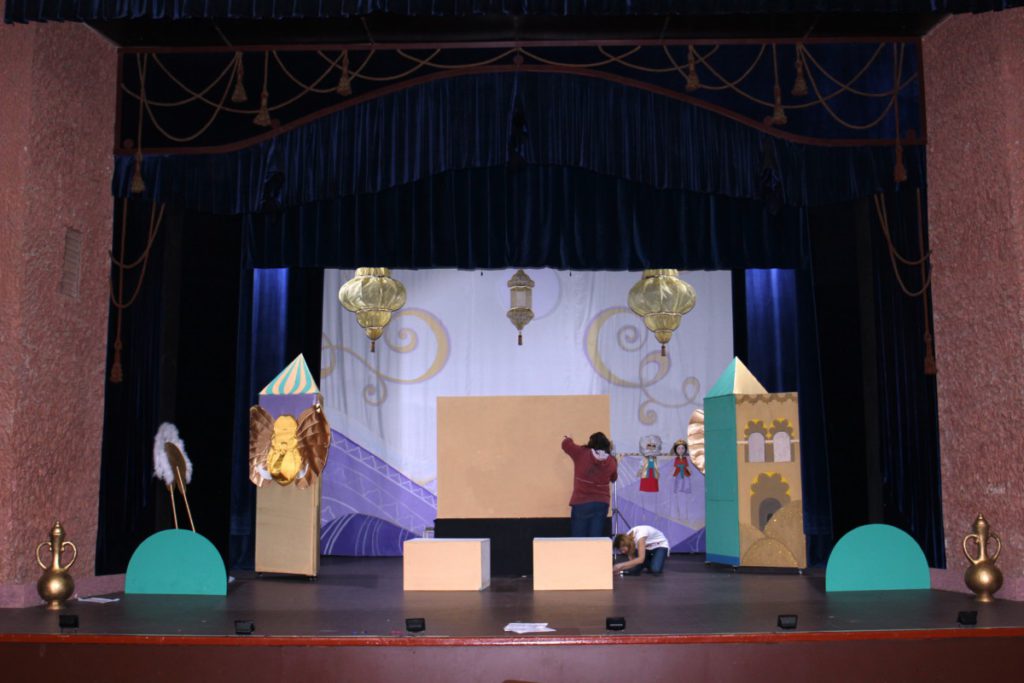 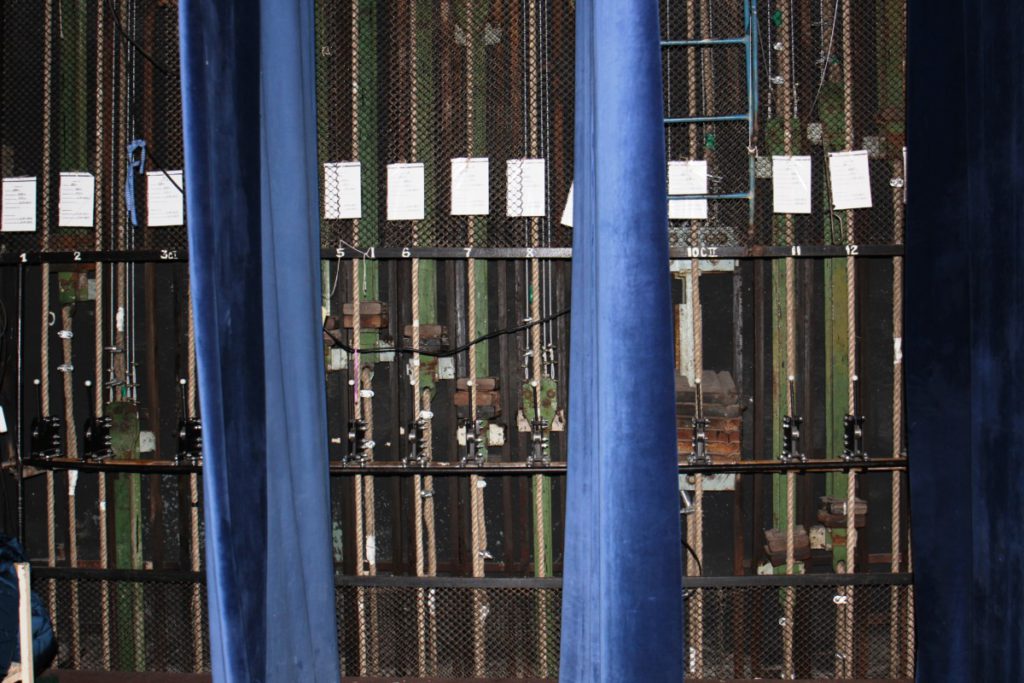 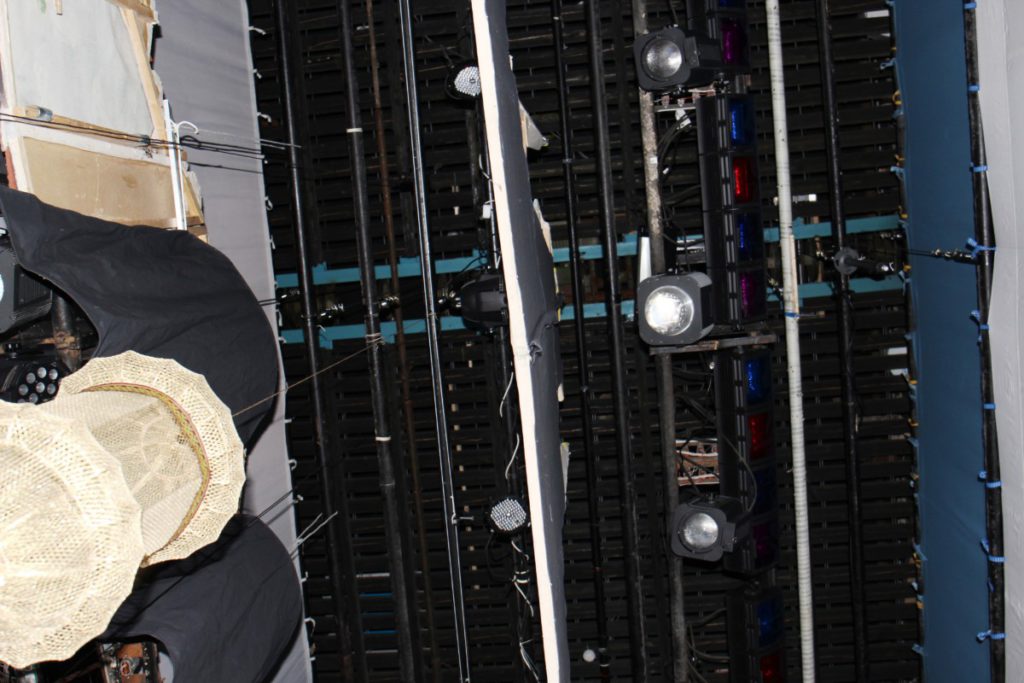 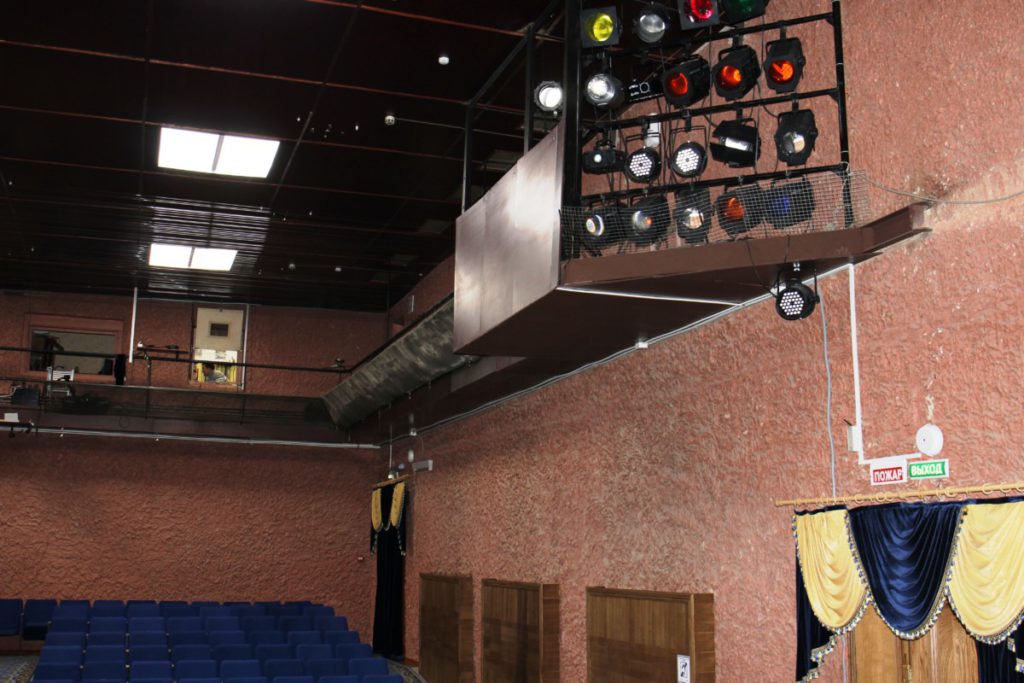