Moscow Shadow Play Theatre — a unique, Russia’s only repertory theatre devoted to the Art of Shadows. Founded in the Soviet Union in 1944 – a year before the end of the War, it used to be the «on-the-road» venture performing for a while in kindergartens, schools, cultural centers etc. to the approval of the public and professionals. In 1958 it won the Silver medal at the World Expo in Brussels. In 1985 the theatre became stationary with its own stage in Moscow by that time having mastered not only European silhouette technique but also traditional Chinese puppets giving off color shadows and «Russian shadow puppet». 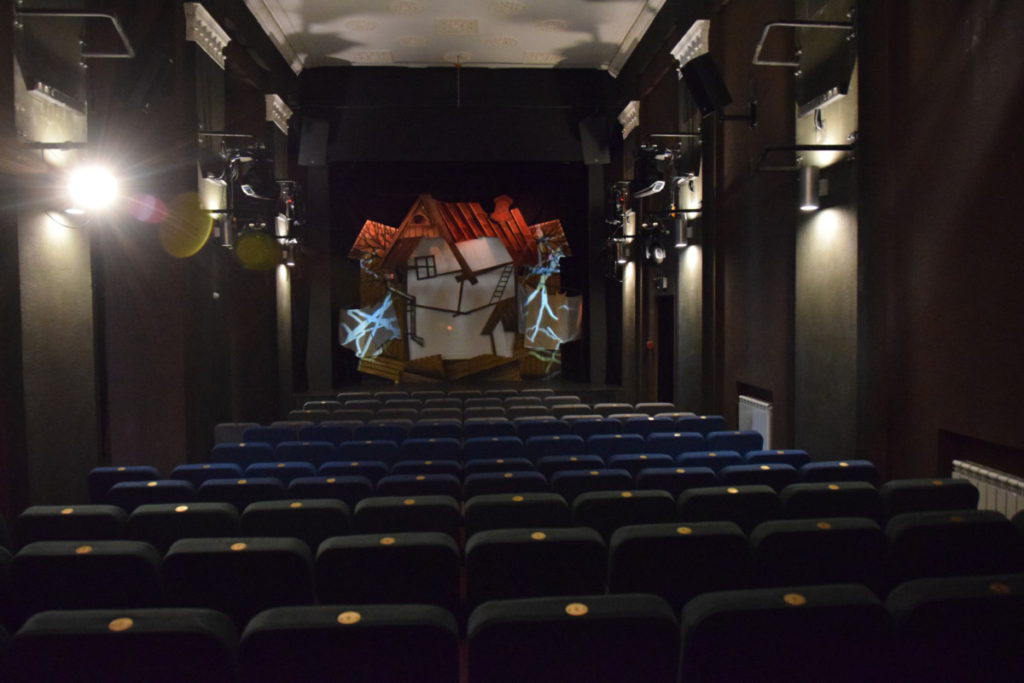 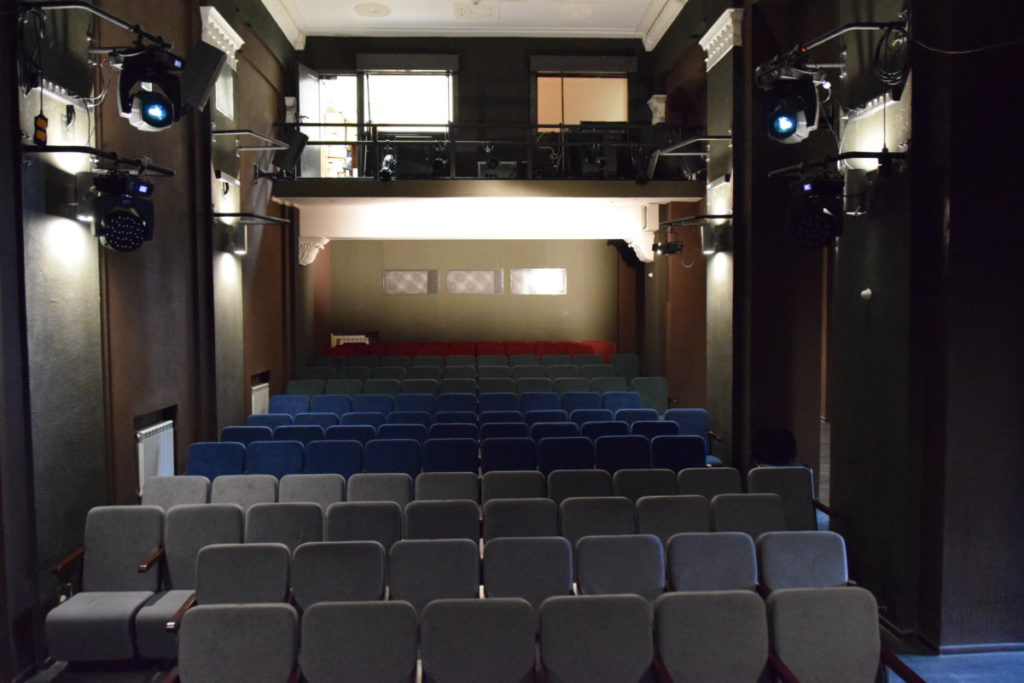