The history of Orel puppet theatre began in 1943 when it was founded by Alexandra Voskresenskaya, a former actress of Leningrad puppet theatre, who became the first artistic director of Orel puppet theatre. Since 1992, the theatre is headed by V.Sergeichev, a graduate of Gorky theatre school, Honoured artist of the Ru8ssian Federation. Since 1980 L. Zhmakina, Merited worker in arts of the RF, is the Head theatre artist. The acting company of Orel puppet theatre is a united creative team, which includes G. Samoilova, Honoured artist of the RF, V. Smirnov, L. Chekmareva, T. Legkobit, Z. Serova, V. Kozlov, S, Komarova, R. Ovsyannikova, G. Sidorova, S. Frolikov, A. Fomin. The puppet theatre is “a theatre on wheels”. Over the years, the theatre has been touring all over Central Russia, Ukraine, Belarus, Dagestan, Chechnya. It also visited Bulgaria and performed in France more than once.  The puppets used in the theatre’s performances include arm-, hand-, rod- and articulated puppets, marionettes and other types and systems.  Since the beginning, the theatre staged more than 250 performances for children and adults. Its repertory includes Russian and foreign classics and plays by contemporary authors. Those who saw the first performances of our theatre are now bringing their grandchildren here. In 2017 Orel puppet theatre has opened its 75th season. 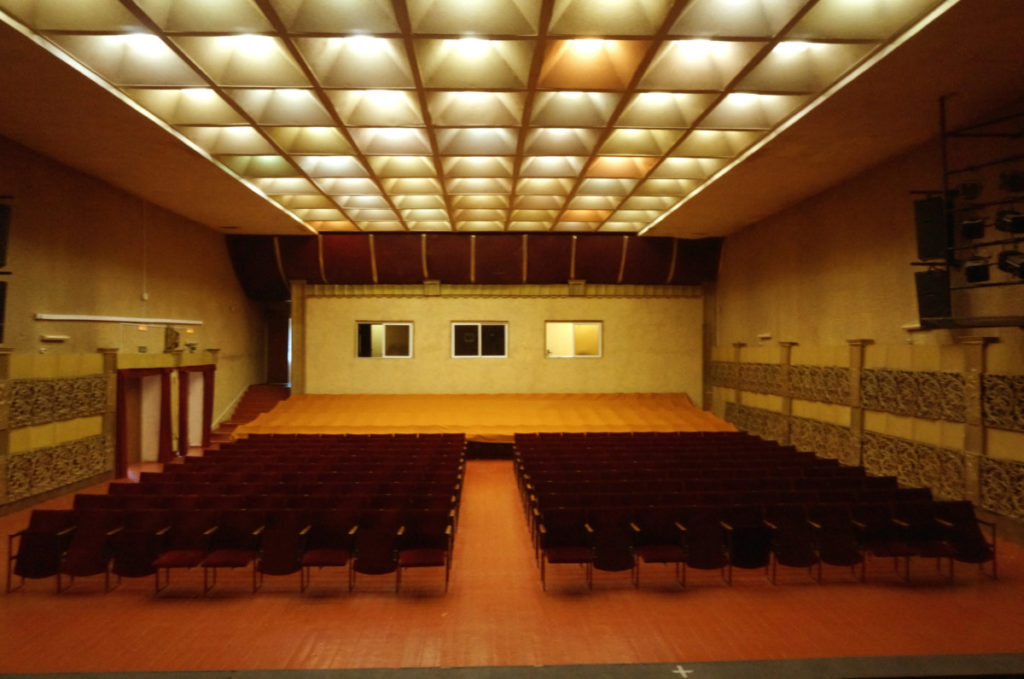 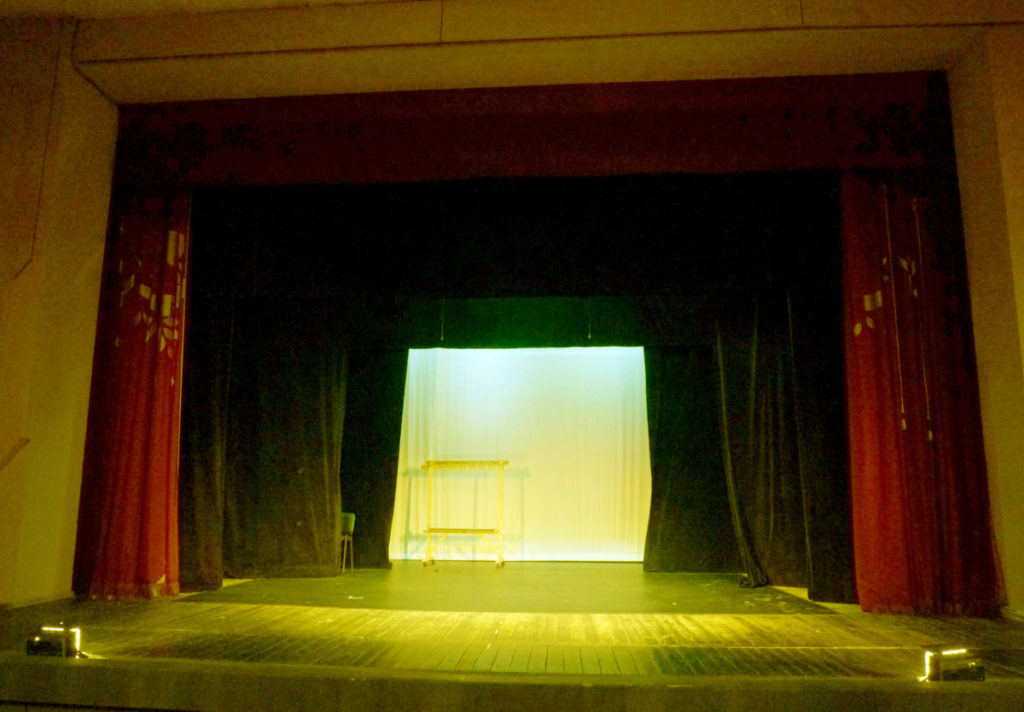