Mytishchi Puppet Theater «Ognivo» it was founded in 1992 by the initiative of the first popularly elected head of the Mytishchi district Anatoly Astrahov and People’s Actor of Russia Stanislav Zhelezkin, who has been the permanent artistic director of the collective. The theater has been named after the premiere of the performance of H. Andersen «Ognivo» — «The flint».

The permanent scanning new forms, the courage of creative experiments let the company set high aims and achieve them. The theater has a rich experience with famous foreign directors, and also with dramatic artists and composers.

Mytishchi Puppet Theater «Ognivo» as its priority considers the education of the younger generation with the best models of literature and drama and also the organization of informative leisure for adults. In its repertoire there are more than 50 performances, 18 of them are for adults. For 25 years the theater has been achieving progress, but the biggest achievement is the meriting the audience’s love and the colleagues’ respect.

The collective represented its art more than hundred times at international theater festivals and became the owner of 18 Grand Prix. Since 2004, «Ognivo» has been conducting the International Puppet Theatre Festival «Tea Party in Mytishchi». 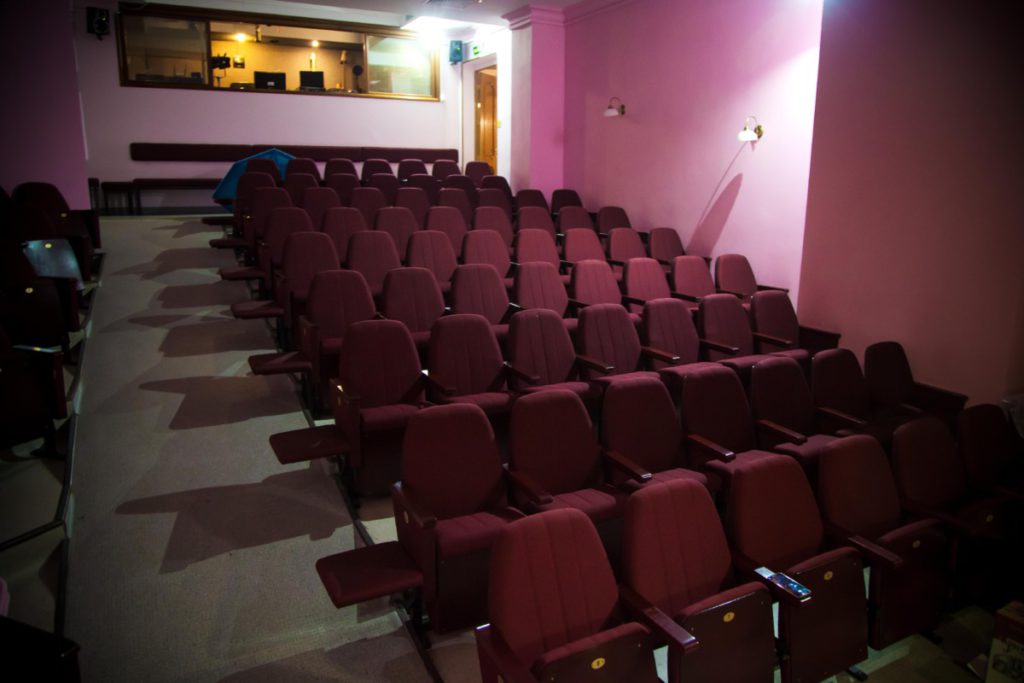 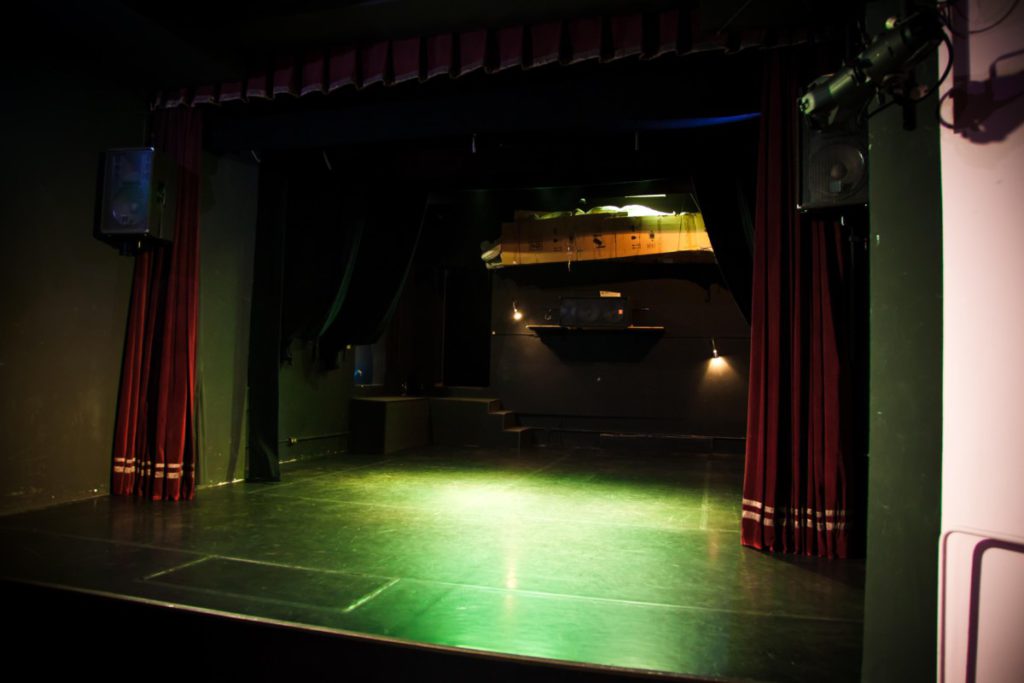 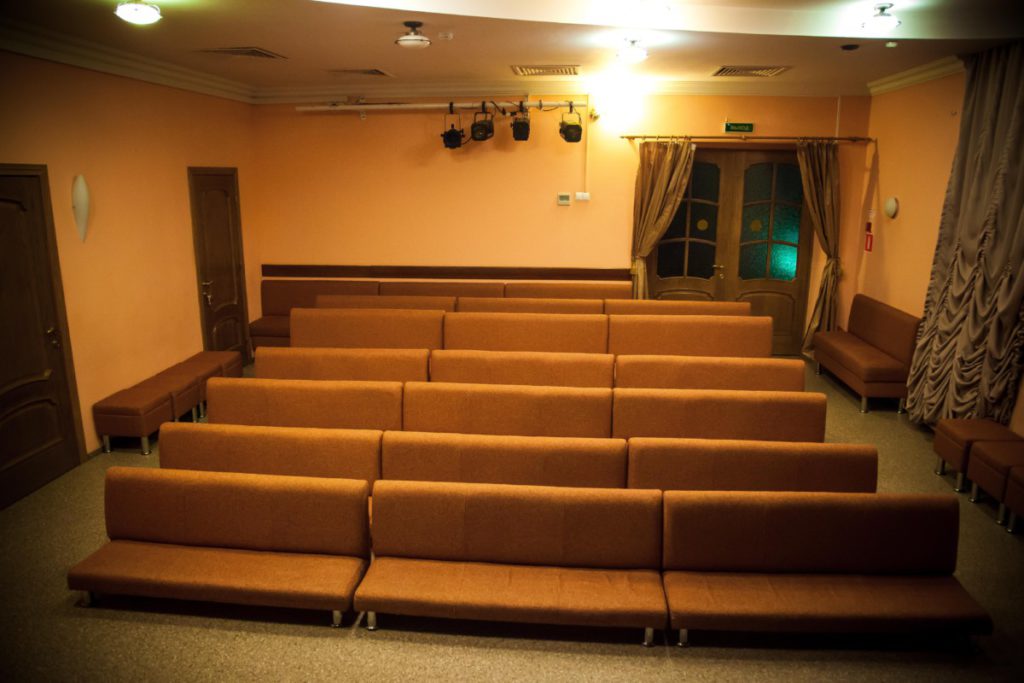 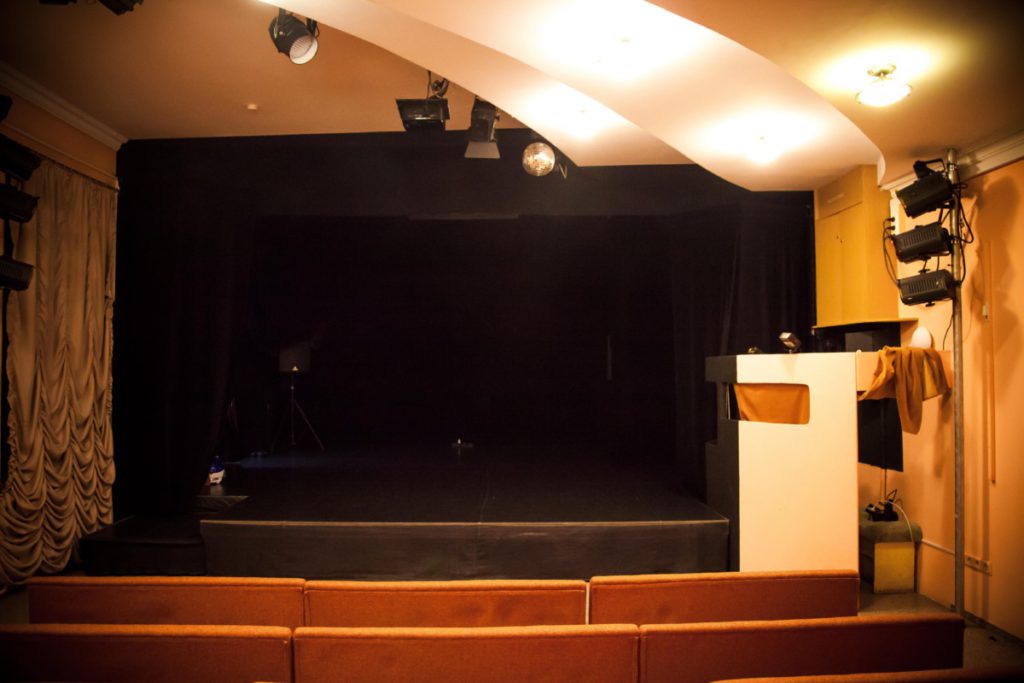